Accessibility links
Mark Zuckerberg, Wife Were Most Generous Philanthropists In 2013 : The Two-Way Zuckerberg, 29, and Priscilla Chan, 28, gave almost $1 billion to the Silicon Valley Community Foundation. The gift will focus on children.

Mark Zuckerberg, Wife Were Most Generous Philanthropists In 2013

Mark Zuckerberg, Wife Were Most Generous Philanthropists In 2013 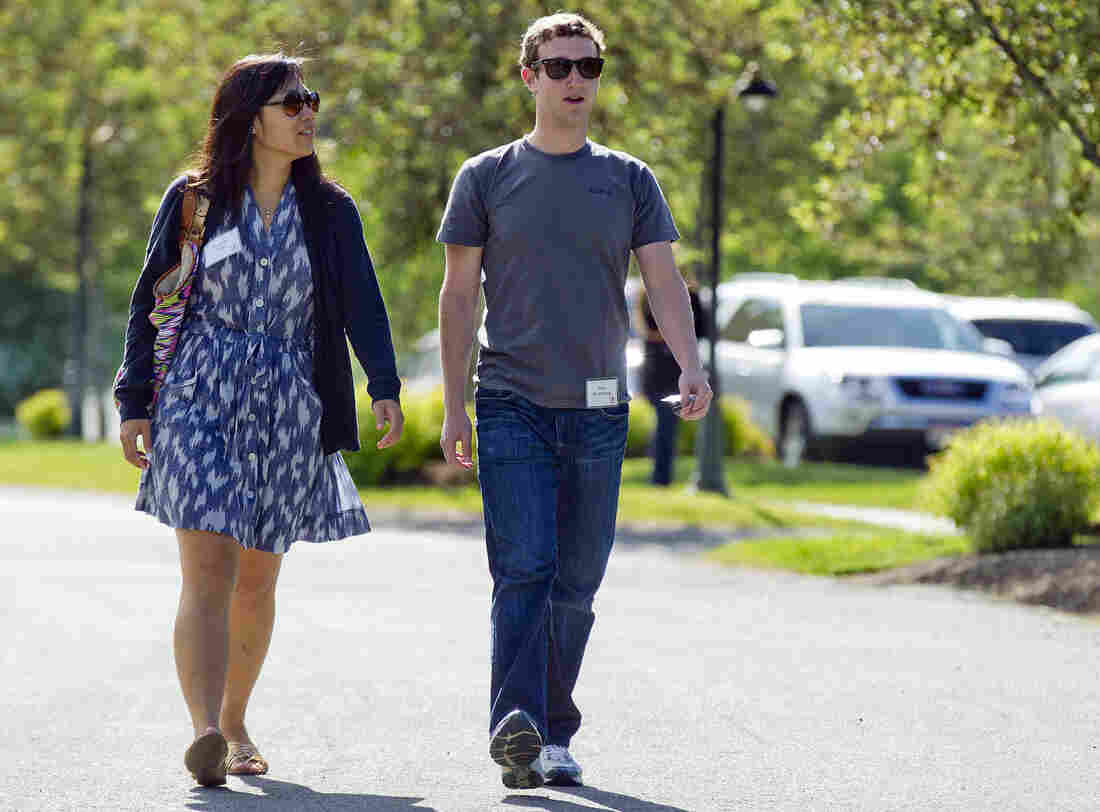 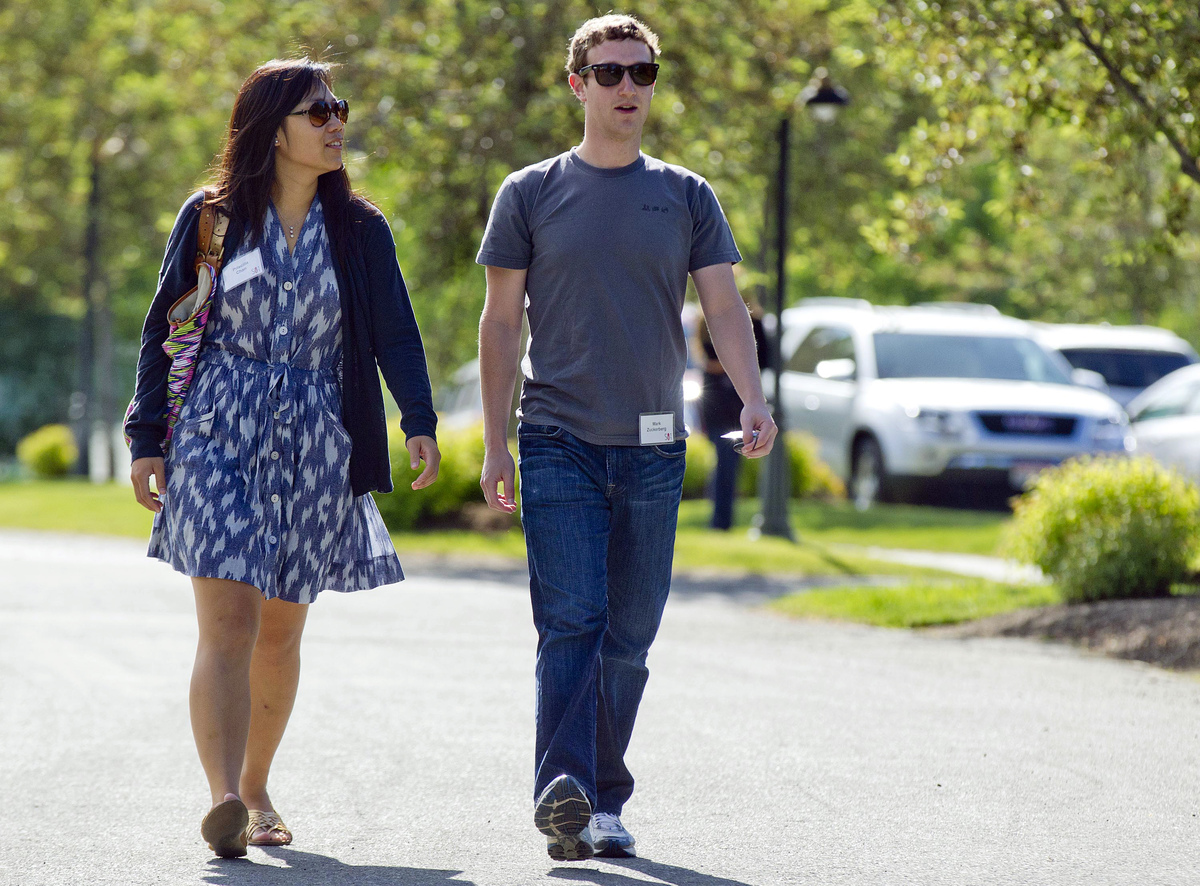 Mark Zuckerberg, president and CEO of Facebook, walks with Priscilla Chan in 2011.

Facebook founder Mark Zuckerberg and his wife, Priscilla Chan, were the most generous philanthropists of 2013.

According to The Chronicle of Philanthropy's latest ranking, Zuckerberg, 29, and Chan, 28, gave almost $1 billion to the Silicon Valley Community Foundation, which uses the gifts to issue grants to other organizations. The Chronicle reports:

"The couple gave 18 million shares of Facebook, valued at about $992.2-million, to the Silicon Valley Community Foundation, in Mountain View, Calif. They donated the same number of shares in Facebook to the fund in 2012.

"Mr. Zuckerberg did not say what programs the latest gift would support but said that their philanthropy would focus on children."

The AP reports that some of the names you're used to seeing did not appear on the list in 2013 because they were giving money pledged in years prior.

"For example, Microsoft co-founder Bill Gates and his wife, Melinda, gave their foundation slightly more than $181.3 million last year, but they were paying off a pledge of about $3.3 billion they made in 2004. CNN-founder Ted Turner and Berkshire Hathaway chairman Warren Buffett also made large gifts toward previous pledges.

"It took gifts totaling at least $37.5 million to make the list this year. Forty-two of the top 50 made gifts of $50 million or more."