Accessibility links
Copenhagen Zoo's Scientific Director Defends Killing Giraffe : The Two-Way Bengt Holst said euthanizing the two-year-old giraffe was for the good of the greater giraffe population and it also served as an opportunity to "educate people." 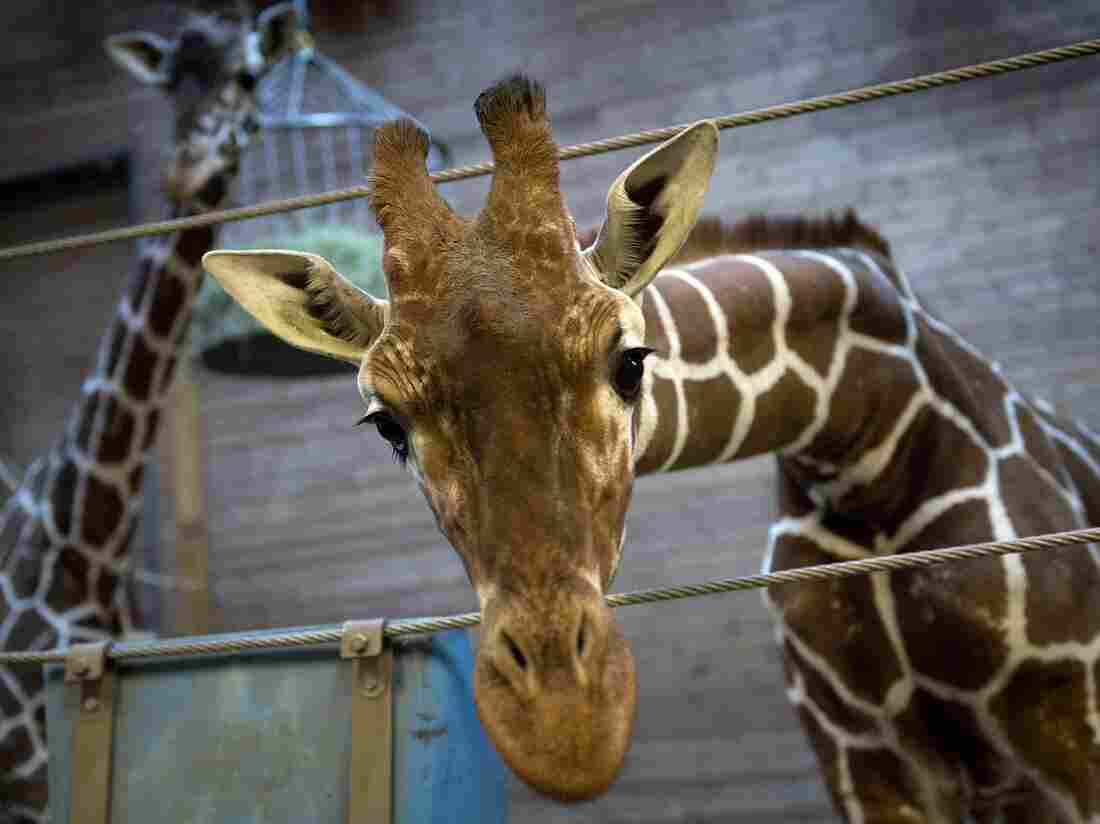 Copenhagen Zoo's giraffe Marius was put down Sunday by zoo authorities who said it was their duty to avoid inbreeding. Keld Navntoft/EPA/Landov hide caption 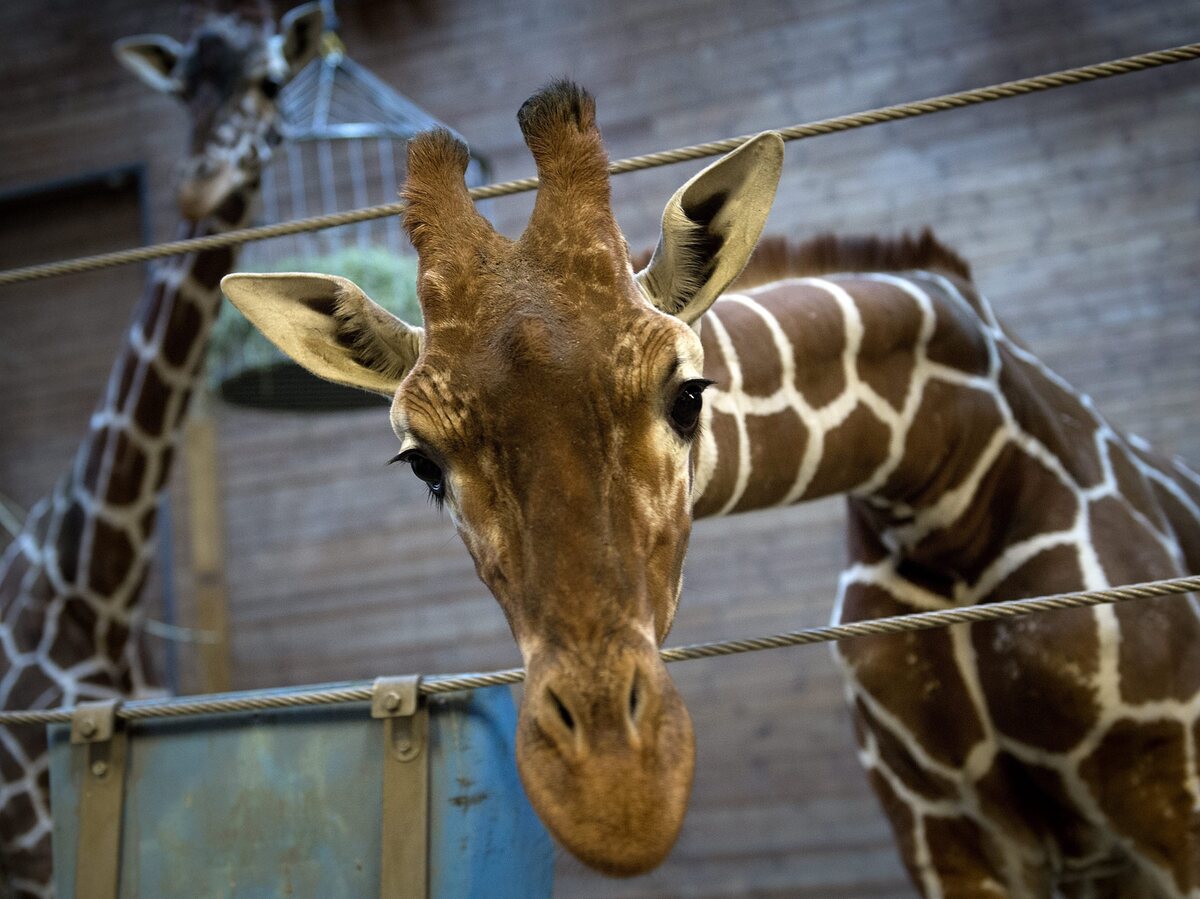 Copenhagen Zoo's giraffe Marius was put down Sunday by zoo authorities who said it was their duty to avoid inbreeding.

The Copenhagen Zoo has faced worldwide criticism over its decision to euthanize a healthy two-year-old giraffe known as Marius.

As Scott reported, zoo veterinarians performed a public autopsy on Sunday and parts of the giraffe were fed to the lions. Animal rights groups were up in arms and an online petition received 20,000 signatures asking the zoo to reconsider.

In an interview with All Things Considered's Robert Siegel, Bengt Holst, the zoo's scientific director, said the zoo made the right call. It decided to euthanize the giraffe to prevent inbreeding and ensure the genetic health of the overall population of giraffes at European zoos. Robert asked him:

Why didn't the zoo accept offers from other zoos to take the giraffe?

Holst said the zoo received two offers from zoos outside its breeding program. The zoos, he said, may not have the same ethical standards that the Copenhagen Zoo does. So sending the giraffe there, he said, would mean risking that it would be sold to a circus or spend the rest of its life in a "substandard zoo."

Euthanizing it, Holst said, was a better option than letting it spend "the next 20 years suffering."

Why perform the autopsy in public?

Holst said the zoo saw this as an opportunity to "educate people."

The people and children who attended the autopsy "were very fascinated by the wonders of a giraffe."

It showed them, he said, just how big a heart has to be to pump blood all the way to the head and showed them that a giraffe has the same number of vertebrae as a human.

Why name the giraffe if you were going to kill it?

The zoo never officially named the giraffe, Holst said. The name percolated from its keepers to the media. The zoo doesn't officially name the animals for this exact reason, so they are not "personalized" and people don't think of them as pets.

Much more of Robert's talk with Holst will air in this afternoon's edition of All Things Considered. Click here for your local NPR member station.