Accessibility links
NBC's Tom Brokaw Announces He Has Cancer, Says He's 'Optimistic' : The Two-Way Tom Brokaw, the NBC News correspondent who for years was one of America's favorite news anchors, has been diagnosed with Tmultiple myeloma, a cancer that affects blood cells in bone marrow, the network says. 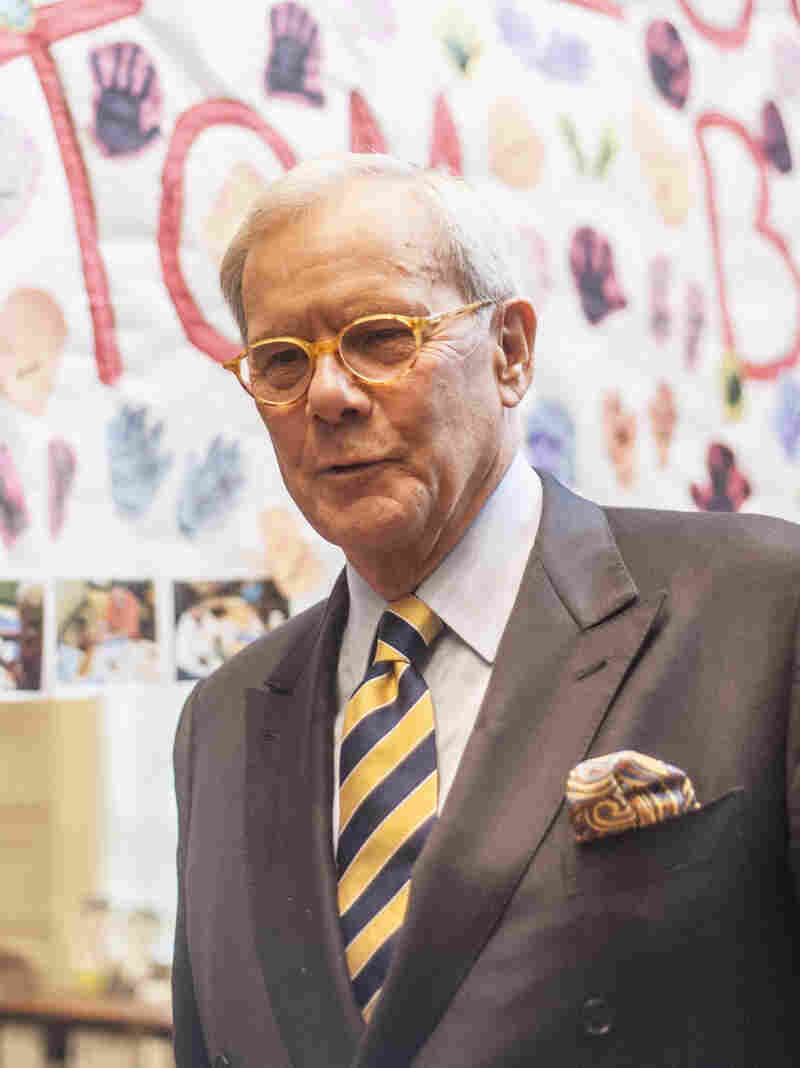 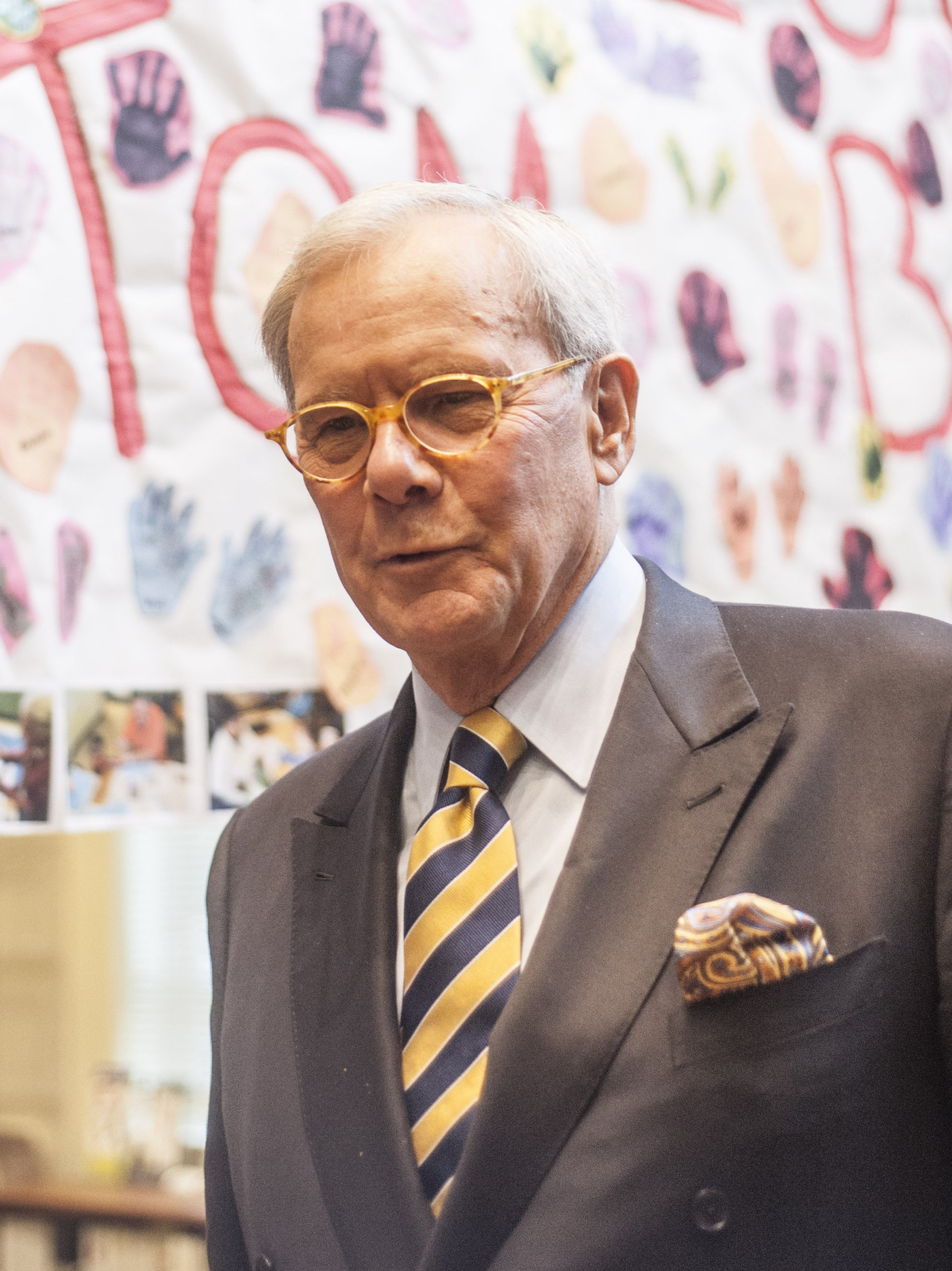 Tom Brokaw, seen here at an event in Silver Spring, Md., last year, was diagnosed with a form of cancer last August.

Tom Brokaw, the NBC News correspondent who for years was one of America's favorite news anchors, has been diagnosed with multiple myeloma, a cancer that affects blood cells in bone marrow, the network says.

Saying that Brokaw "and his physicians are very encouraged with the progress he is making" as he undergoes treatment, NBC released a statement on Brokaw's behalf. Here it is:

"With the exceptional support of my family, medical team and friends, I am very optimistic about the future and look forward to continuing my life, my work and adventures still to come."

"I remain the luckiest guy I know."

"I am very grateful for the interest in my condition but I also hope everyone understands I wish to keep this a private matter."

Brokaw, who has worked at NBC since 1966, was diagnosed with cancer last August. Even as he undergoes treatment, Brokaw has kept working with NBC News and Sports programs, the network says.

Multiple myeloma can cause bone pain, fatigue, and other ailments, according to the National Institutes of Health. The agency's website says that treatments for the cancer vary according to the severity of the patient's condition.

"If you have symptoms, you may have chemotherapy, stem cell transplantation, radiation, or targeted therapy. Targeted therapy uses substances that attack cancer cells without harming normal cells."