Accessibility links
Author Isabel Allende Apologizes For Comments About Mystery Novels : The Two-Way Last month, the best-selling writer told NPR that her new book, Ripper, which is itself a mystery novel, was written as a "joke." Fans of the genre, as well as booksellers and writers, weren't amused. 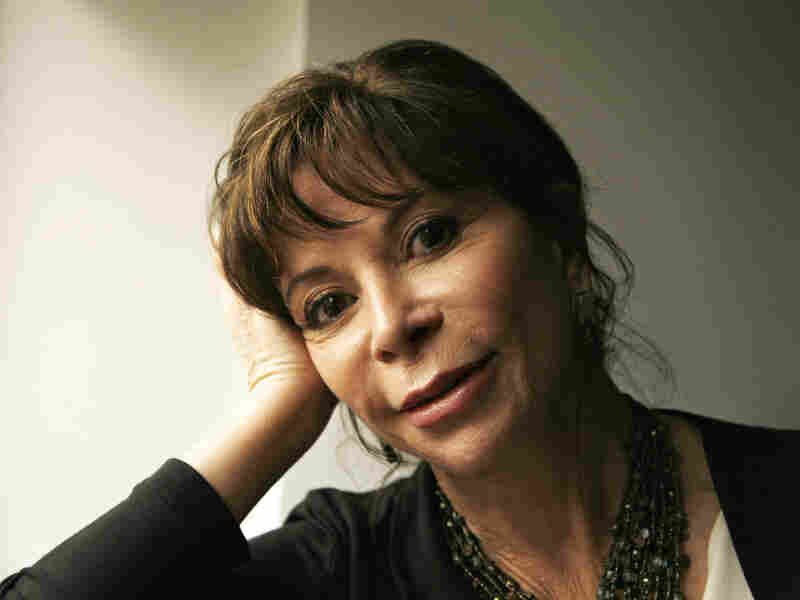 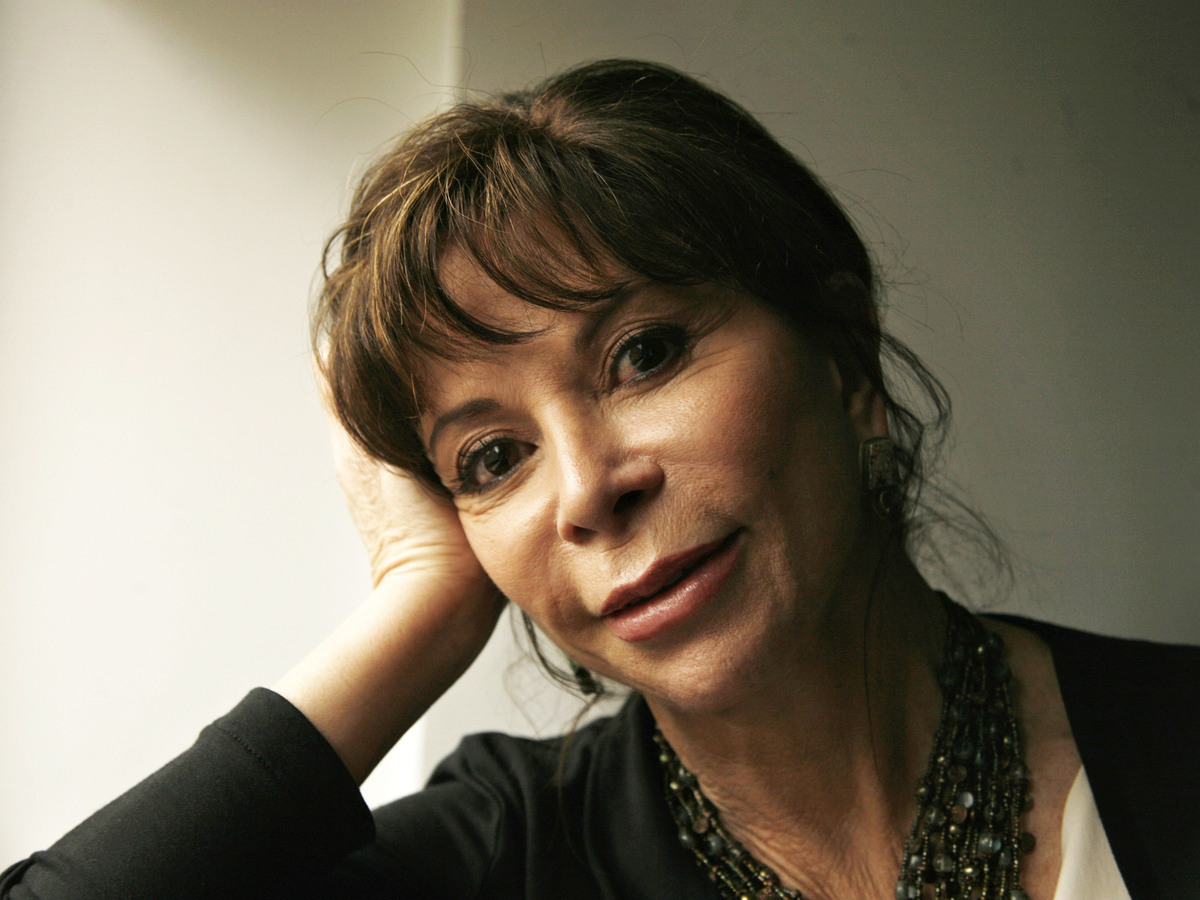 Isabel Allende is apologizing for her comments about mystery novels.

Author Isabel Allende is best known for her works of magical realism such as The House of Spirits, but it was comments she made during an NPR interview about her new book, Ripper, a mystery novel, that angered fans of crime fiction.

"The book is tongue in cheek. It's very ironic ... and I'm not a fan of mysteries, so to prepare for this experience of writing a mystery I started reading the most successful ones in the market in 2012. ... And I realized I cannot write that kind of book. It's too gruesome, too violent, too dark; there's no redemption there. And the characters are just awful. Bad people. Very entertaining, but really bad people. So I thought, I will take the genre, write a mystery that is faithful to the formula and to what the readers expect, but it is a joke. My sleuth will not be this handsome detective or journalist or policeman or whatever. It will be a young, 16-year-old nerd. My female protagonist will not be this promiscuous, beautiful, dark-haired, thin lady. It will be a plump, blond, healer, and so forth."

For mystery fans, those were fighting words.

"As a reader of all sorts of fiction, I find Ms Allende's comments quite offensive. Authors like Lehane, Rozan, Pelacanos, Lippman and Krueger have soown that the crime genre is an area in which authors can explore a wide range of issues such as class, sexuality, race and social. If Ms Allende sees the genre as being beneath her, she should stick to what she knows. RIPPER suggests that the genre is not an area in which she can excel."

Readers weren't the only ones annoyed.

McKenna Jordan, the owner of Murder by the Book, a bookstore in Houston, heard the interview and returned all 20 signed copies of Ripper to its publisher, HarperCollins.

"That's one of the benefits of having a small business," she told the Houston Chronicle. "If you don't want to stock something, you don't have to."

And the Guardian newspaper quoted best-selling crime writers Val McDermid and Mark Billingham as criticizing Allende's comments about their genre.

She told The Associated Press that her comments themselves were a joke – one that didn't work.

She said she was trying to be self-deprecating.

"I am so sorry that I wasn't clear," she said. "I take my writing very seriously and I have tried many genres and I've always done it in a very serious way."

She noted that she was, in fact, married to William c. Gordon, a mystery writer. And, the AP reported, she had emailed a letter of apology to Jordan, the bookstore owner.

But Jordan wasn't appeased, calling the apology "halfhearted and self-serving."

"She was probably pushed into the apology by her publisher," she said. "I understand she may have had a bad day when she spoke to NPR, but when you're doing a national interview, you don't have the opportunity to have a bad day."