Accessibility links
Washington's Corcoran Museum To Be Taken Over By National Gallery : The Two-Way The National Gallery of Art is named as a potential escape hatch for the oldest private art museum in Washington. The Corcoran Gallery has faced financial hurdles in recent years.

Washington's Corcoran Museum To Be Taken Over By National Gallery

Washington's Corcoran Museum To Be Taken Over By National Gallery 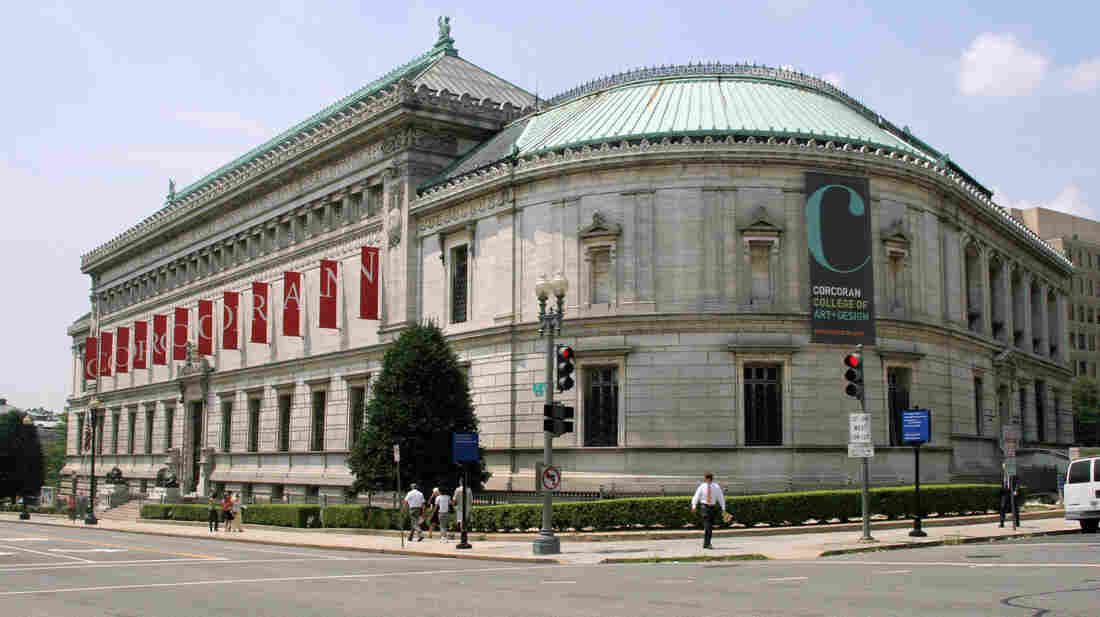 The Corcoran Gallery of Art, seen here in 2005, plans a partnership with the National Gallery of Art and George Washington University that would see both its large collection and its iconic building taken over. Karen Bleier/AFP/Getty Images hide caption 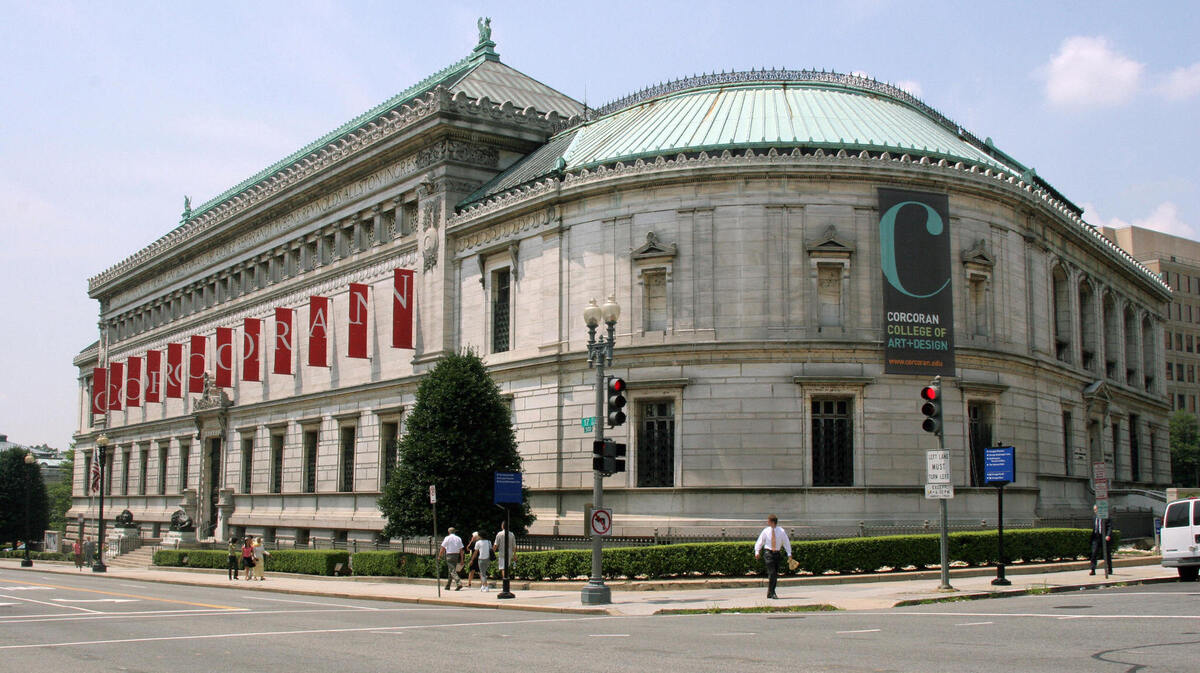 The Corcoran Gallery of Art, seen here in 2005, plans a partnership with the National Gallery of Art and George Washington University that would see both its large collection and its iconic building taken over.

The oldest private art museum in Washington is poised to be taken over by the National Gallery of Art, according to a plan to disperse much of the museum's holdings and turn its art college over to George Washington University. The plan was publicly unveiled Wednesday.

"The National Gallery would assume initial responsibility for the Corcoran's 17,000 pieces of art, and after a period of study, would acquire a large fraction of them," according to The Washington Post. "The rest would be distributed to museums around the country, with priority given to institutions in the District."

The museum's interim director and president, Peggy Loar, sought to reassure the Corcoran's fans that it would continue to be a cultural presence — and she stressed that under the plan, its galleries would be open to all, free of charge.

The proposal "outlines a dramatic solution to a financial emergency and an identity crisis that have plagued the beloved institution, off and on, for generations," the Post reports.

The Corcoran's vice president of communications and Marketing, Mimi Carter, tells us that inside the institution, the new plan is being seen as less of a takeover and more of "a historic collaboration."

Responding to a request for comment and additional information, Carter adds that the Corcoran hosted some 103,000 visitors in the most recent full financial year. In the current year, the museum is seeing a gain of 12,000 more visitors than in the comparable period in the previous year, she said.

The proposal includes a provision that the Corcoran will continue to exist as a non-profit. And Carter says it will have a role in programming at the new museum, as well.

"The Corcoran's great cultural, educational and civic resources that are at the heart of this city will not only remain in Washington but will become stronger, more exciting and more widely accessible," Loar said in a news release about the plan.

Wednesday's announcement comes nearly one year after the gallery explored collaborations with the National Gallery of Art's and with the University of Maryland, something Loar had called a plan to promote the Corcoran's "vitality and sustainability," in an update on the museum's site last year.

The plan announced today doesn't mention the University of Maryland. Instead, George Washington will take over the Corcoran's landmark Beaux Arts building near the White House. The Corcoran College of Art and Design would become part of the university, which would pay to renovate the building, the Post reports.