Accessibility links
Nebraska To Appeal Ruling That Blocks Keystone Pipeline In State : The Two-Way TransCanada, the company in charge of the pipeline extension, says it is "disappointed" by the decision but will await the outcome of the appeals process.

Nebraska To Appeal Ruling That Blocks Keystone Pipeline In State

Nebraska To Appeal Ruling That Blocks Keystone Pipeline In State 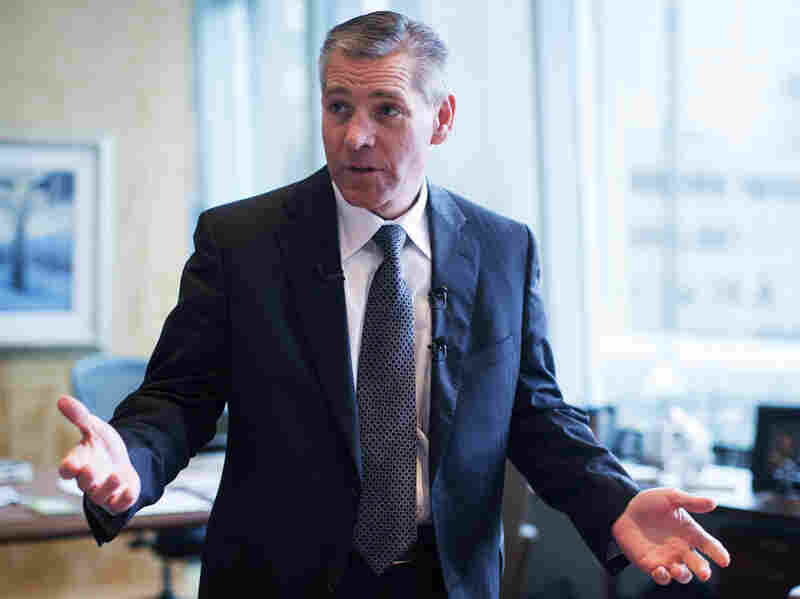 TransCanada President and CEO Russ Girling comments on the approval of the Keystone XL pipeline route through Nebraska during a January 2013 news conference in Calgary, Alberta. Todd Korol/Reuters/Landov hide caption 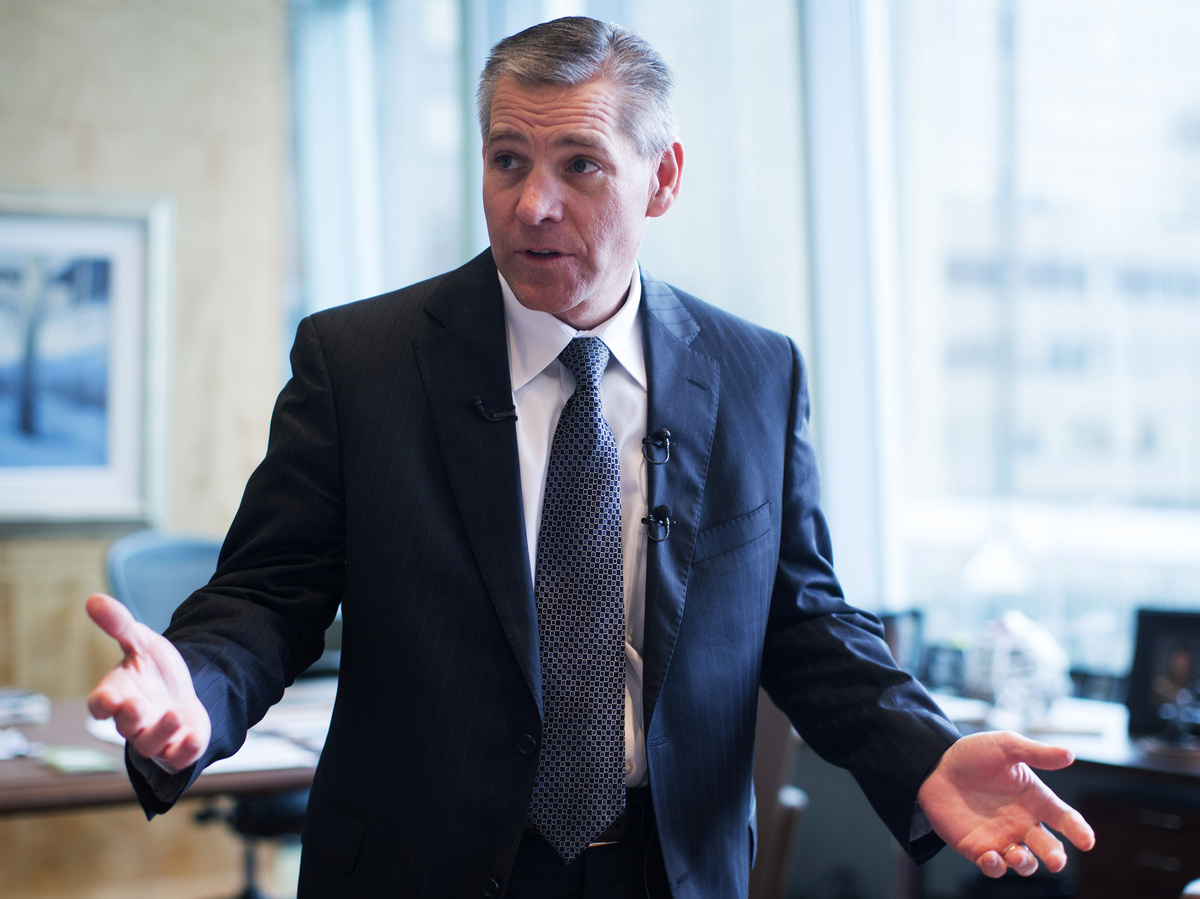 TransCanada President and CEO Russ Girling comments on the approval of the Keystone XL pipeline route through Nebraska during a January 2013 news conference in Calgary, Alberta.

The company in charge of the Keystone XL extension said Thursday that it is considering its next move now that a Nebraska judge has struck down a law that allowed the pipeline to be routed through that state.

"We are disappointed and disagree with the decision of the Nebraska district court and will now analyze the judgment and decide what next steps may be taken," TransCanada Corp. said in a statement. "Nebraska's attorney general has filed an appeal."

Lancaster County District Judge Stephanie Stacy ruled that the 2012 law that allowed Nebraska's Gov. Dave Heineman authority to approve the pipeline's run through his state was unconstitutional. Stacy said the authority to make such decisions rested with the Nebraska Public Service Commission.

The court also declared the state's approval of the Keystone XL route "null and void."

"The pipeline project is at a standstill in this state," Omaha attorney David Domina, who represents the three landowners who challenged the law, told Omaha.com.

Attorney General Jon Bruning filed a notice of intent to appeal the ruling to the Nebraska Court of Appeals, and the newspaper website said Wednesday's decision appeared to represent "another delay rather than a fatal blow to the project."

"TransCanada, the company that wants to build the pipeline, could apply immediately to the Public Service Commission for a new Nebraska route. As of Wednesday, it had not done so, said Laura Demman, the commission director in charge of pipelines.

"Attorney General Jon Bruning filed notice that he intends to appeal the ruling to the Nebraska Court of Appeals. Gov. Dave Heineman, who approved the pipeline route, said he supported the decision to appeal."

Heineman approved the new route in January 2013 after the Nebraska Department of Environmental Quality said there was little threat of groundwater contamination from the project.

President Obama is expected to decide after May whether the 1,200-mile pipeline will go ahead.