Accessibility links
Two Men Will Serve Jail Time For Beating Giants Fan : The Two-Way The two men pleaded guilty to the 2011 guilty and were immediately sentenced by a judge, who called them cowards. 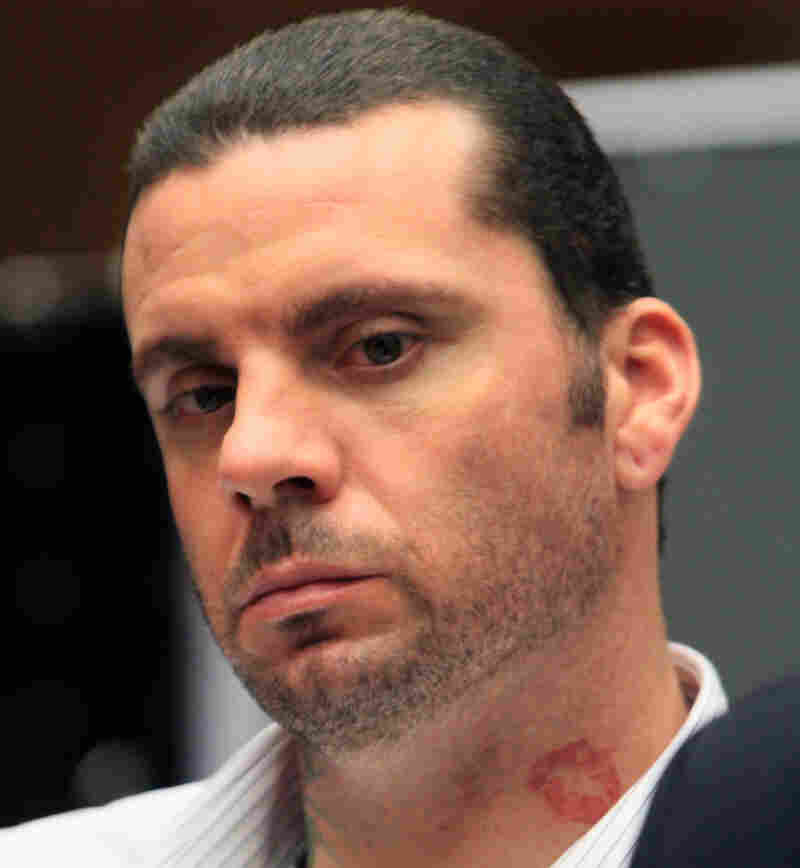 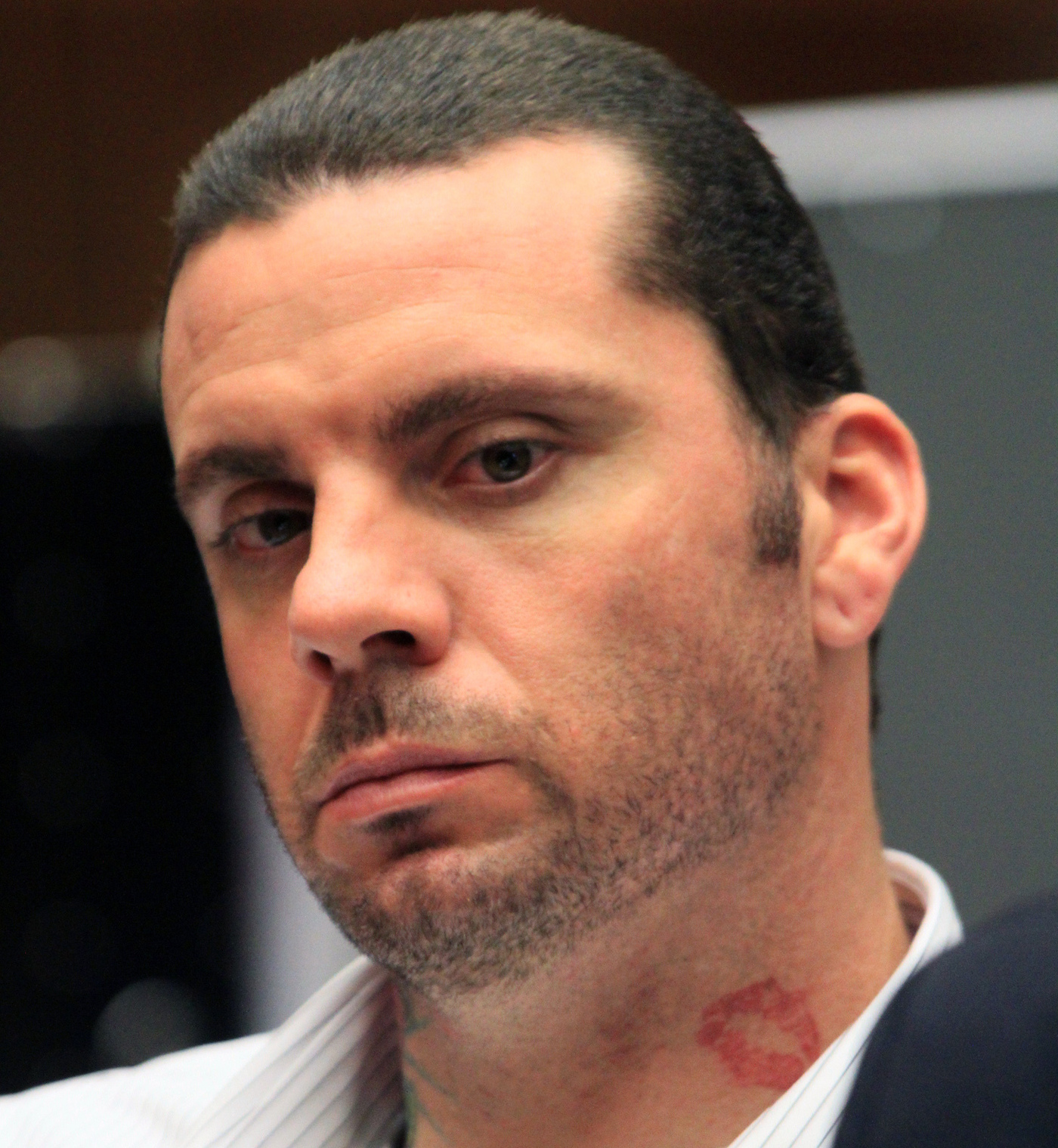 Two men, who pleaded guilty to beating a Giants fan at a Dodger Stadium in 2011, will serve time in jail, a judge in Los Angeles decided on Thursday.

"Louie Sanchez, 31, who attacked [Bryan] Stow from behind and knocked him to the ground, pleaded guilty in court on Thursday to a charge of mayhem and was sentenced to eight years in prison, the Los Angeles District Attorney's Office said in a statement.

"His accomplice, Marvin Norwood, 33, at the same hearing pleaded guilty to assault by means likely to produce great bodily injury and was sentenced to four years behind bars, prosecutors said."

As we've reported, Stow suffered brain damage from the beating and the incident led to an outpouring of emotion from baseball fans and a change in security at Major League Baseball games.

The AP has the scene from the court room:

"David Stow, the victim's father, placed a Giants ball cap on a podium.

"'The years you spend in prison is what you cretins deserve,' he said.

"'We shower him, we dress him, we fix his meals,' she said. 'We make sure he gets his 13 medications throughout the day. He takes two different anti-seizure medications to prevent the seizures he endured for months after you brutally and cowardly attacked him.'

'"You not only ruined the life of Mr. Stow (but) his children, his family, his friends,' the judge said."