Accessibility links
Author Of Snowden Book: 'Secret Reader' Deleted Paragraphs : The Two-Way The Guardian correspondent reveals that as he wrote negative things about the NSA, strange things happened to his computer. 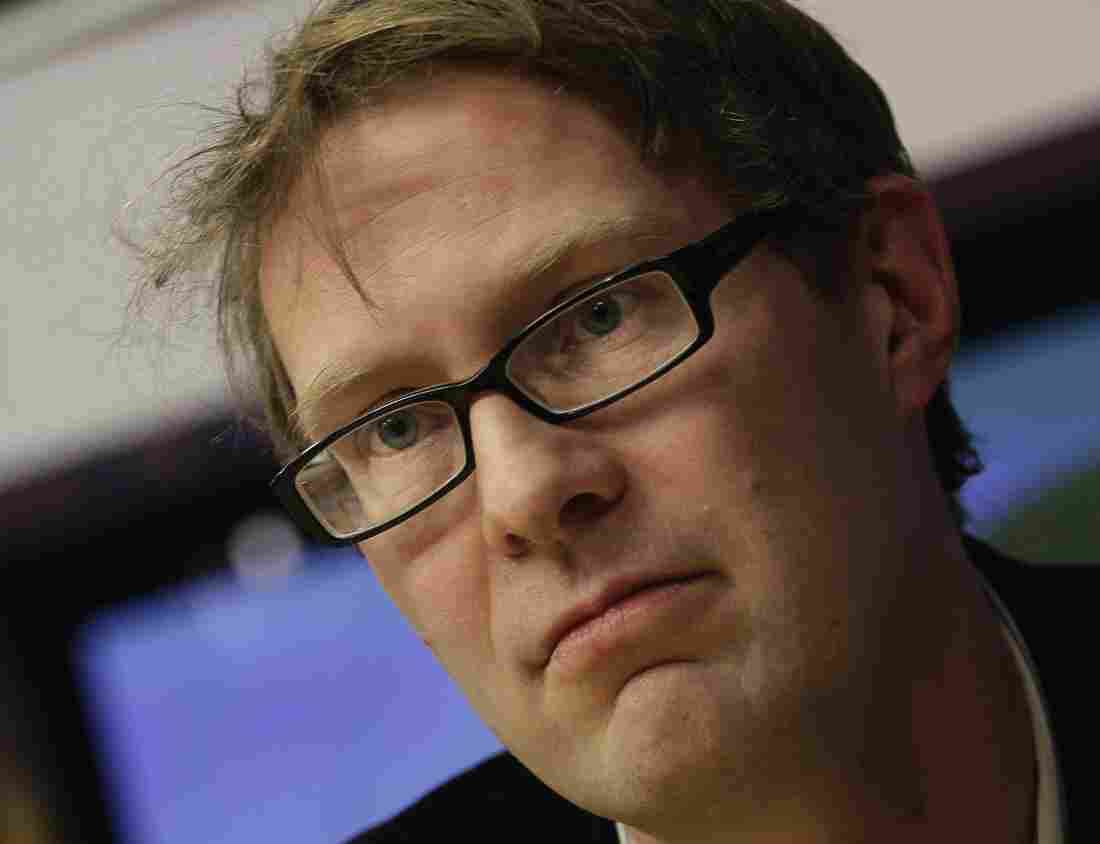 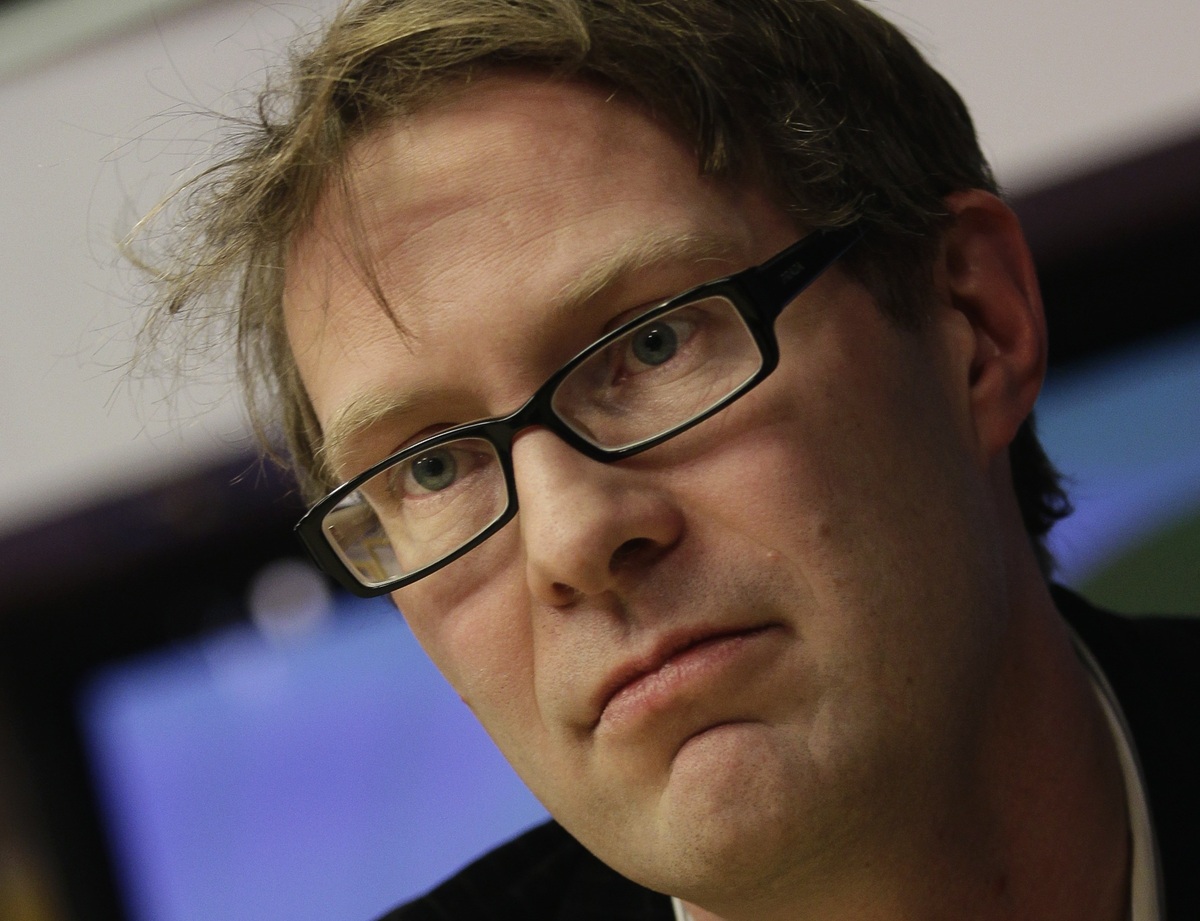 In the British newspaper The Guardian, today, there is a curiosity we can't help but note.

Correspondent Luke Harding makes an allegation that belongs in a spy novel. Harding writes that as he wrote The Snowden Files: The Inside Story of the World's Most Wanted Man strange things happened.

We'll let you read the whole piece, but we'll leave you with two key paragraphs:

"By September the book was going well – 30,000 words done. A Christmas deadline loomed. I was writing a chapter on the NSA's close, and largely hidden, relationship with Silicon Valley. I wrote that Snowden's revelations had damaged US tech companies and their bottom line. Something odd happened. The paragraph I had just written began to self-delete. The cursor moved rapidly from the left, gobbling text. I watched my words vanish. When I tried to close my OpenOffice file the keyboard began flashing and bleeping.

"Over the next few weeks these incidents of remote deletion happened several times. There was no fixed pattern but it tended to occur when I wrote disparagingly of the NSA. All authors expect criticism. But criticismbefore publication by an anonymous, divine third party is something novel. I began to leave notes for my secret reader. I tried to be polite, but irritation crept in. Once I wrote: "Good morning. I don't mind you reading my manuscript – you're doing so already – but I'd be grateful if you don't delete it. Thank you." There was no reply."

This is similar to the the allegation made by the British paper's editor, who revealed that the British spy agency, the GCHQ, oversaw the destruction of the hard drives that contained documents leaked by former NSA contractor Edward Snowden.