Accessibility links
Harold Ramis, 'Ghostbuster' Actor And 'Groundhog Day' Director, Dies : The Two-Way An inspiration to many younger comedians and directors, he leaves behind work on other hit films, including Caddyshack, Stripes and National Lampoon's Animal House. 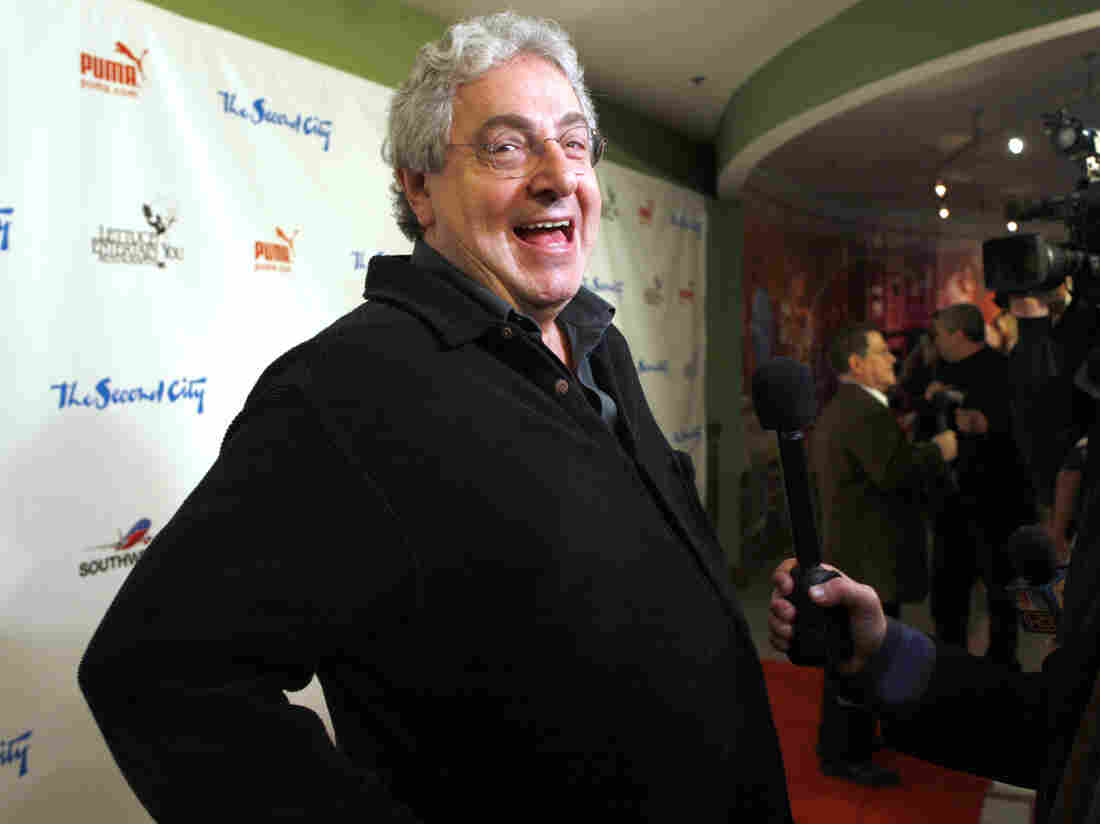 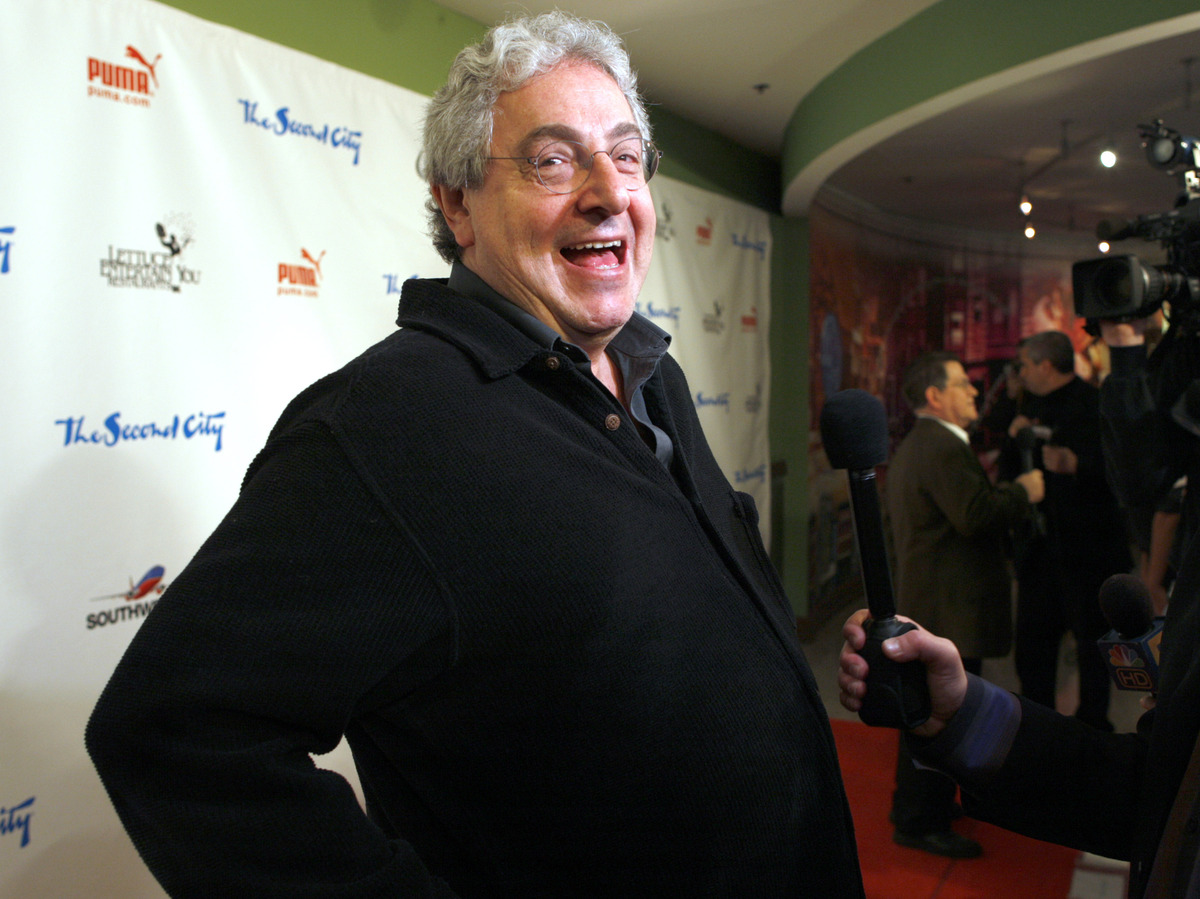 Harold Ramis, who was in the director's chair for the comedies Groundhog Day and Caddyshack and was one of the stars of the Ghostbuster movies, has died. He was 69.

His wife, Erica Mann Ramis, tells the Chicago Tribune that her husband, who lived in Chicago, "was surrounded by family when he died at 12:53 a.m. [Monday] from complications of autoimmune inflammatory vasculitis, a rare disease that involves swelling of the blood vessels."

As the Tribune says:

"Ramis leaves behind a formidable body of work, with writing credits on such enduring comedies as National Lampoon's Animal House (which upon its 1978 release catapulted the film career of John Belushi, with whom Ramis acted at Second City), Stripes (1981) and Ghostbusters (in which Ramis also co-starred) plus such directing efforts as Caddyshack (1980), National Lampoon's Vacation (1983), Groundhog Day and Analyze This. ...

"Ramis' comedies were often wild, silly and tilting toward anarchy, but they also were cerebral and iconoclastic, with the filmmaker heeding the Second City edict to work at the top of one's intelligence."

He influenced many younger actors and directors, the Tribune adds, including Judd Apatow, Jay Roach and Adam Sandler.

In 2005, Ramis talked with Fresh Air's Terry Gross about his work. Of Caddyshack, he said, "I had this notion of [it] being like a Marx Brothers movie, and Rodney [Dangerfield] was the Groucho of the team."

"Ramis passed away peacefully this morning surrounded by family and friends in his Chicago area home, where he and wife, Erica Mann Ramis, have lived since 1996," according to a statement sent to reporters by United Talent Agency, which represented the actor/director. "In addition to his wife Erica, Ramis is survived by sons Julian and Daniel, daughter Violet and two grandchildren."