Accessibility links
Book News: 'Fifty Shades Of Grey' Sales Top 100 Million : The Two-Way Nearly half of the erotica series' sales have been in the U.S. Also: There's still inequality in the world of book reviews, where female authors get less attention. 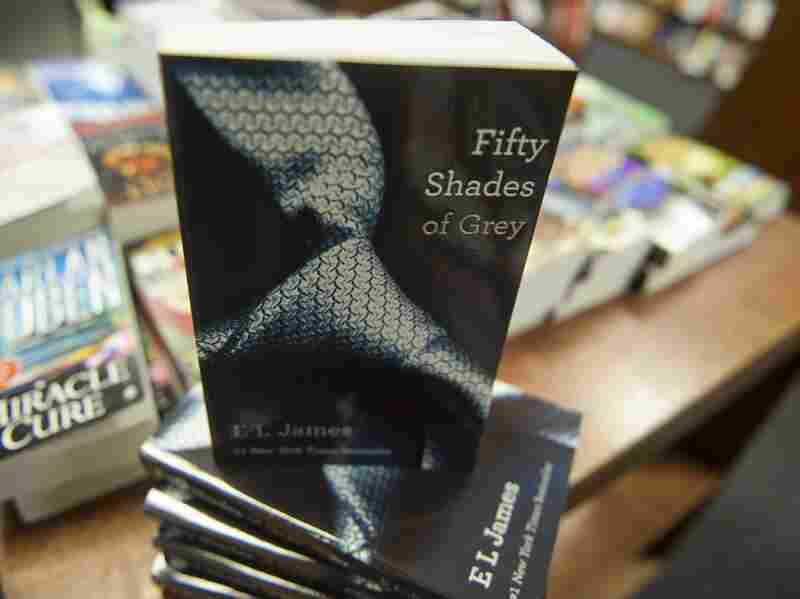 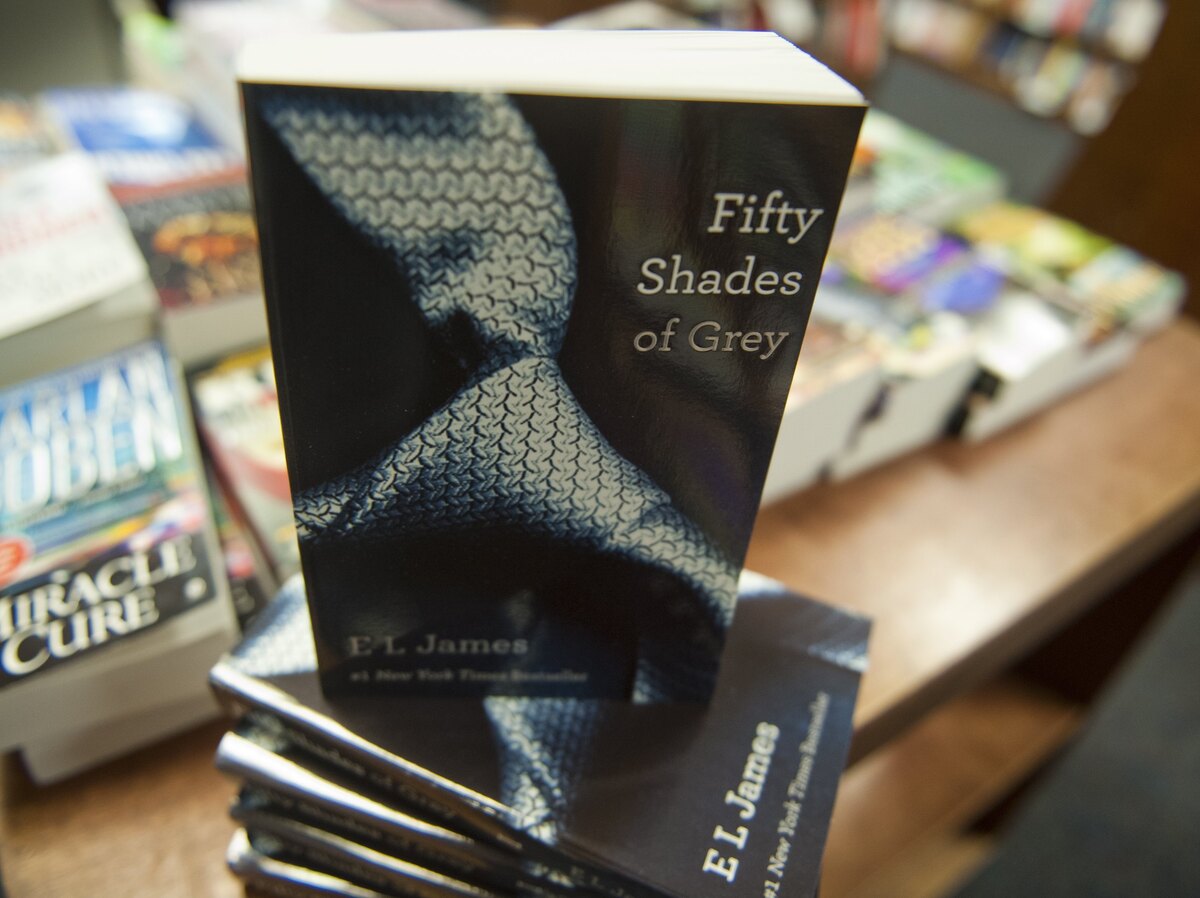 Copies of Fifty Shades of Grey by E. L. James at the Politics and Prose Bookstore in Washington, D.C.