Accessibility links
California Rejoices In Rain, But Prepares For Mudslides : The Two-Way The drought-stricken state is getting some much-need precipitation this week. It's not expected to solve the situation, and the rain will create problems. But it's also very welcome.

California Rejoices In Rain, But Prepares For Mudslides

California Rejoices In Rain, But Prepares For Mudslides 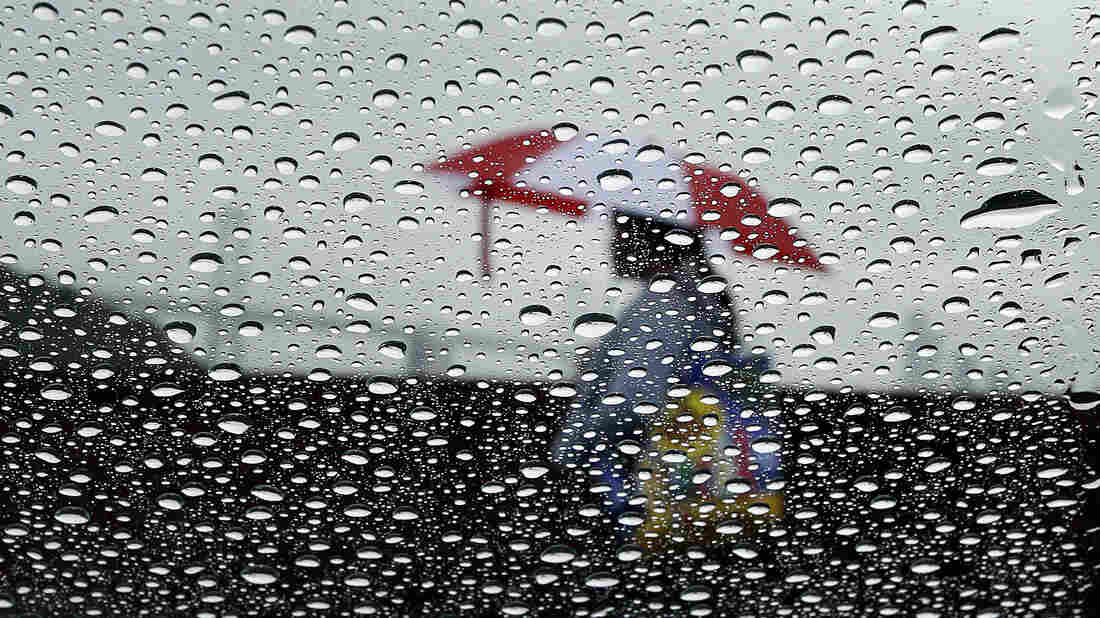 Raindrops on a windshield blurred the view of a woman Wednesday in San Francisco. California, which is suffering through a drought, is getting some much-needed precipitation this week. Ben Margot/AP hide caption 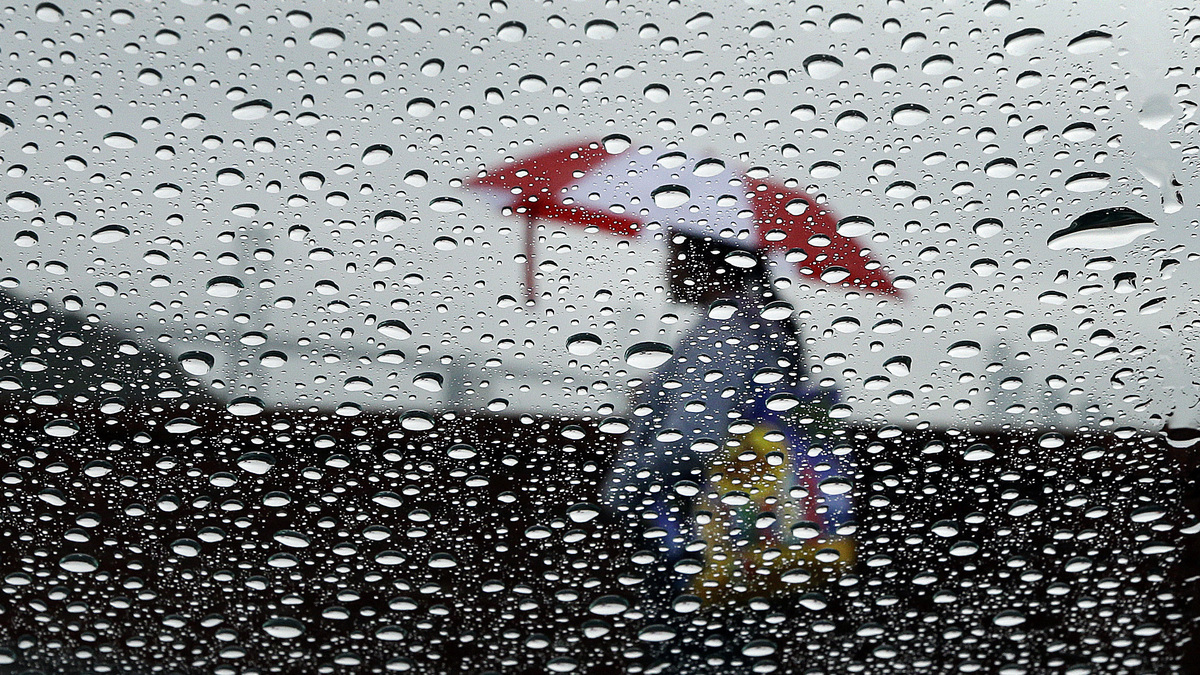 Raindrops on a windshield blurred the view of a woman Wednesday in San Francisco. California, which is suffering through a drought, is getting some much-needed precipitation this week.

That headline by our friends at KQED nicely sums up the mood in Northern California as much-needed precipitation descends.

But from another far-too-dry part of the drought-stricken state, Southern California Public Radio reports that:

"Rainstorms are expected to bring in as many as 8 inches of rain to parts of Southern California in the next few days, and people across Los Angeles County are preparing for the potentially devastating effects so much water can bring."

The biggest concern: mudslides in parts of Los Angeles County where wildfires have swept through in recent months.

As KQED writes, though, California desperately needs rain and snow. It's "State of Drought" Tumblr package documents the problem in photos, videos, stories and graphics.

Here's what KQED says the state can expect in coming days and how the precipitation will or will not help relieve the drought:

"National Weather Service forecasters say the greater Bay Area — from the Sonoma-Mendocino county line down through the Salinas Valley, can expect 3 to 5 inches of rain from a series of storms between Wednesday and Saturday. Unlike the series of storms we saw earlier this month, when more than a foot of rain fell on ridgetop locations in Marin, Sonoma and Napa counties, precipitation will be more evenly distributed from north to south. ... And the most copious precipitation statewide is expected in Southern California, where some mountain locations could see a foot of rain (or its equivalent in snow) by the end of the weekend.

"As for the Sierra snowpack, forecasters say 2 to 3 feet of snow could fall over the higher elevations, with the heaviest amounts coming toward the southern end of the mountain range. The mountain snowpack, a major reservoir for the state's annual water needs, is just 22 percent of normal for this time of year.

"As to the question that hangs over any discussion of rain during a drought: How much will the current series of storms help?

"Well, they won't hurt, that's for sure. But they will do little to make up the state's deep precipitation deficit or prevent the water shortages we're facing at least through the end of this calendar year. The good news is that right now forecasters are seeing increasing chances of another storm visiting the state next week."

California's Drought: A Shocking Photo And Other Updates.