Accessibility links
Report Criticizes Border Patrol's Use Of Deadly Force : The Two-Way An independent review, obtained by The Los Angeles Times, found in some cases agents created pretexts to use deadly force against rock throwers. 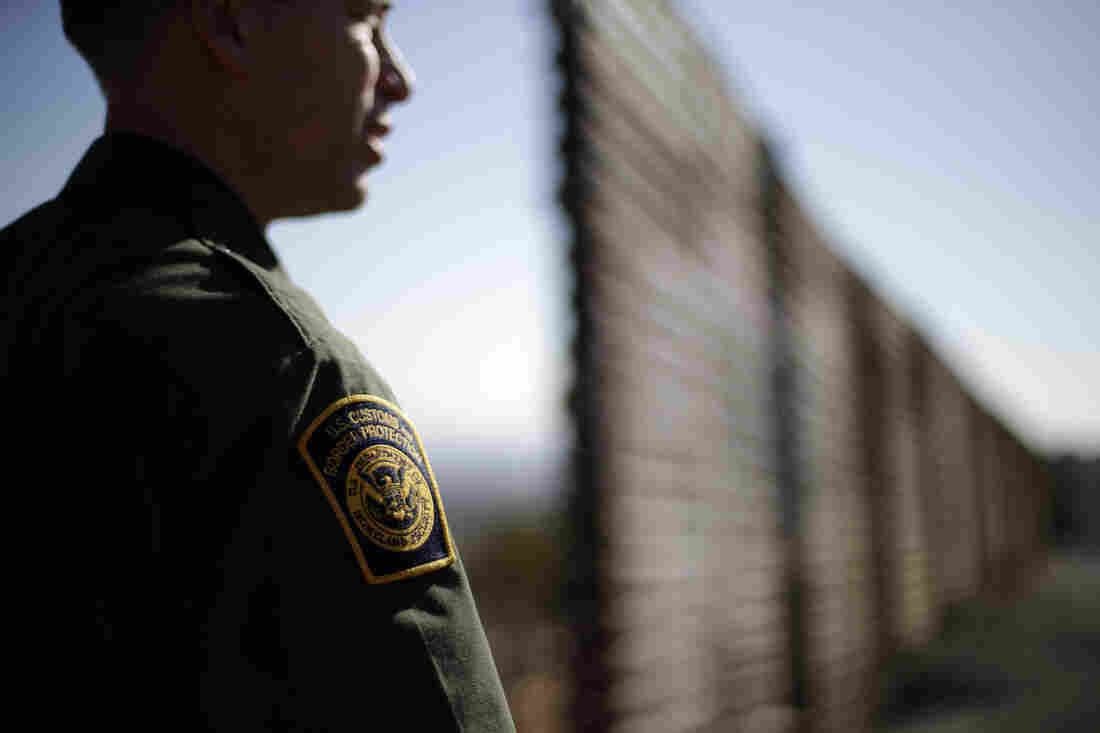 A Border Patrol agent looks to the north near where the border wall ends as is separates Tijuana, Mexico, left, and San Diego, right. Gregory Bull/AP hide caption 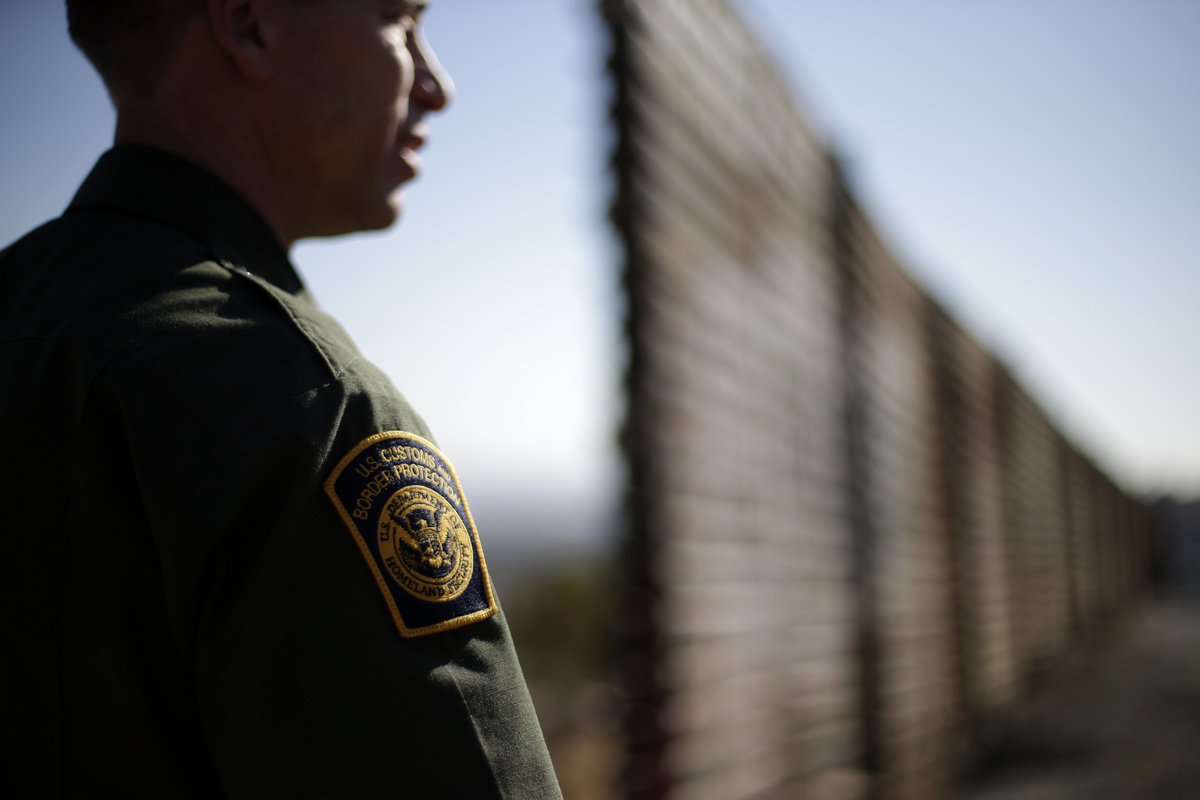 A Border Patrol agent looks to the north near where the border wall ends as is separates Tijuana, Mexico, left, and San Diego, right.

An independent review of 67 cases in which Border Patrol agents used deadly force found that in some of them "agents have deliberately stepped in the path of cars apparently to justify shooting at the drivers and have fired in frustration at people throwing rocks from the Mexican side of the border."

That piece of news comes from a Los Angeles Time piece this morning. The newspaper obtained the full report, which U.S. Customs and Border Protection has tried to keep secret.

"The report by law enforcement experts criticized the Border Patrol for 'lack of diligence' in investigating U.S. agents who had fired their weapons. It also said it was unclear whether the agency 'consistently and thoroughly reviews' use-of-deadly-force incidents.

"U.S. Customs and Border Protection, which had commissioned the review, has tried to prevent the scathing 21-page report from coming to light.

"House and Senate oversight committees requested copies last fall but received only a summary that omitted the most controversial findings — that some border agents stood in front of moving vehicles as a pretext to open fire and that agents could have moved away from rock throwers instead of shooting at them."

If you remember, the Associated Press first broke news about this review back in November. The wire service reported that the CBP had rejected a recommendation from the Police Executive Research Forum that its agents stop using deadly force against rock throwers and assailants in cars.

Border Patrol Chief Mike Fisher told the AP at the time that the recommendations were "very restrictive."

He went on: "We shouldn't have carve-outs in our policy and say, except for this, except for that. Just to say that you shouldn't shoot at rock-throwers or vehicles for us, in our environment, was very problematic and could potentially put Border Patrol agents in danger."

The Los Angeles Times adds that the new secretary of Homeland Security, Jeh Johnson, is "reconsidering the response" to the recommendations made the by independent reviewers.