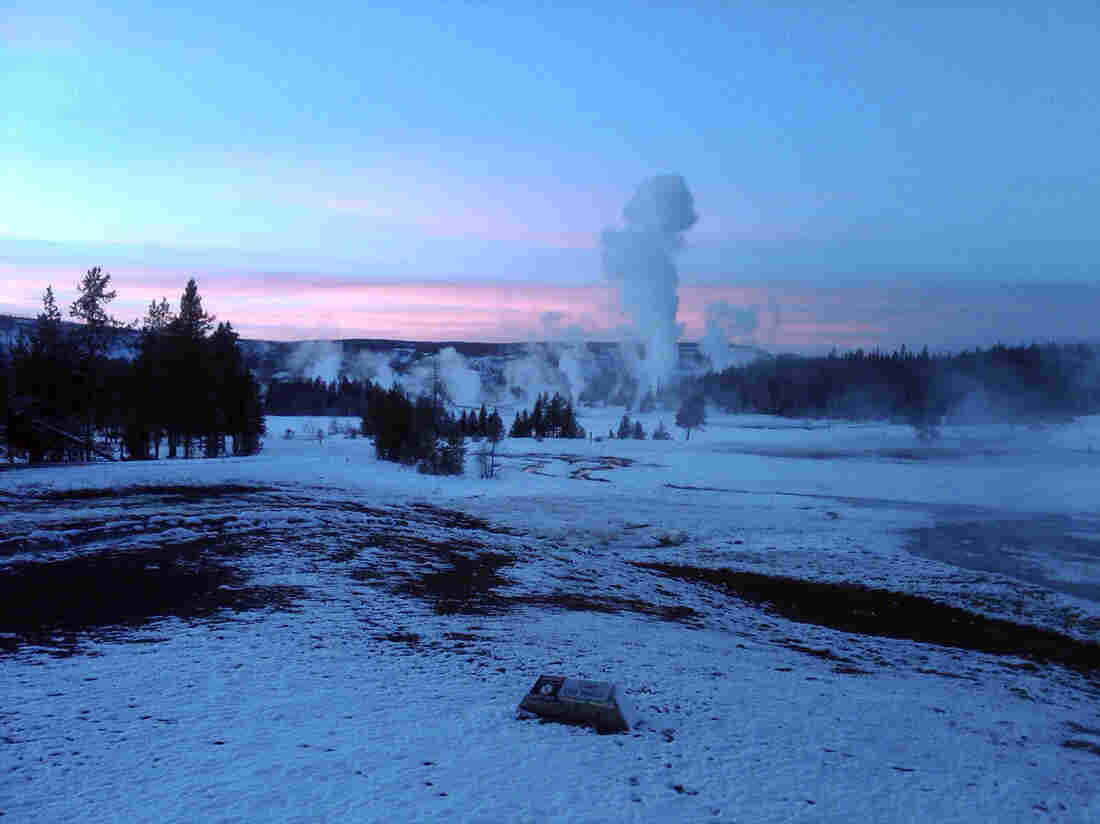 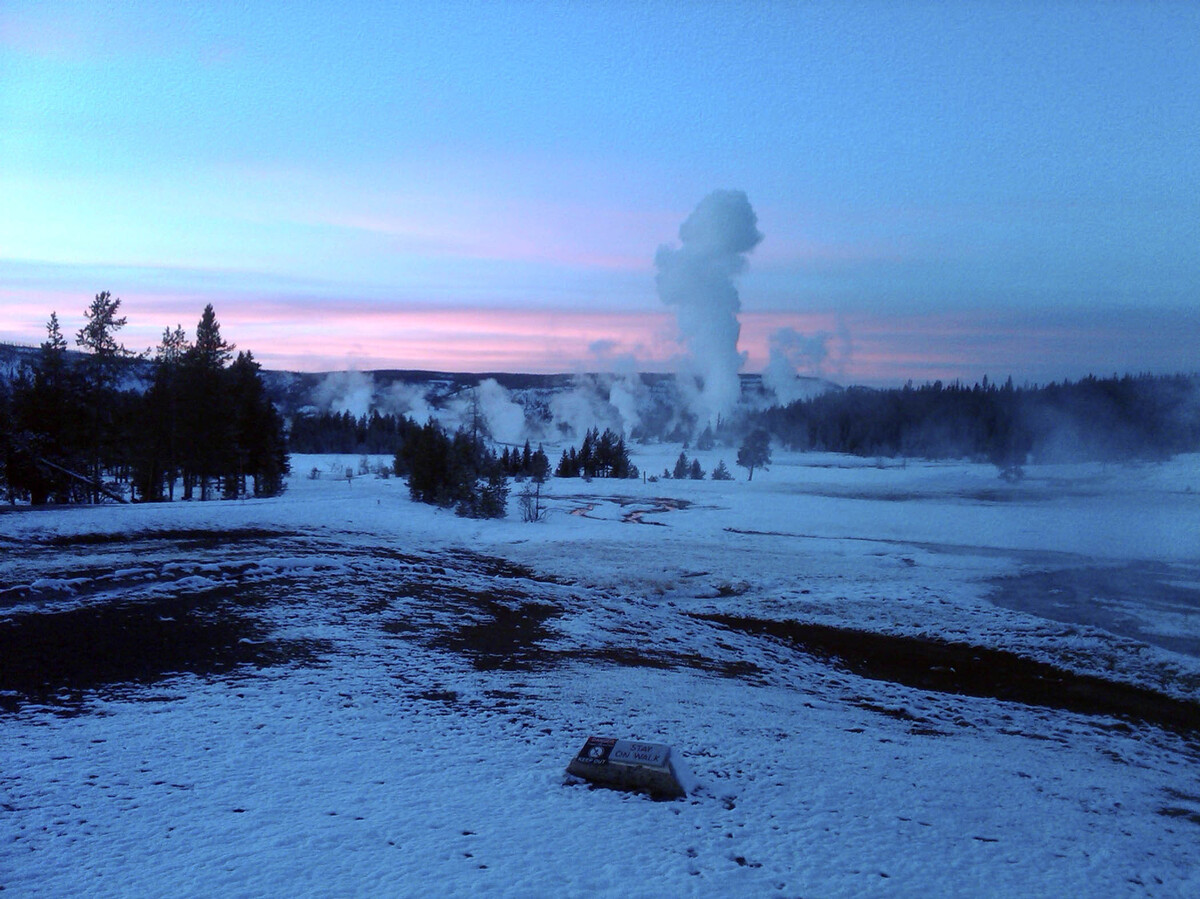 Months after the 16-day partial shutdown of the federal government, the U.S. Department of Interior has tallied the numbers and come up with a cost: National parks saw 7.88 million fewer visitors in October 2013, and that translates to a loss of $414 million.

The Associated Press reports that Interior Secretary Sally Jewell said the shutdown did come with a "silver lining."

"Communities realized just how much benefit they get from the parks being open," she said

"Information about the shutdown's effect on national parks came as Interior released a report indicating that national parks generated $26.8 billion in economic activity in 2012 and supported 243,000 jobs.

"Nearly 283 million people visited 369 national parks that year, spending $14.7 billion within 60 miles of a park. That spending generated about $26.75 billion in economic activity, the report said.

"'National parks like Yellowstone and Gettysburg are places of unimaginable beauty and powerful history that help tell America's story,' Jewell said. At the same time, parks 'help propel our nation's economy' as 'the lifeblood of the hotels, restaurants, outfitters and other local businesses' that depend on tourism, she said."