Accessibility links
$2 Million Settlement Closes Ohio's 'Caged Kids' Case : The Two-Way Eleven children were placed in a home where their adoptive parents forced them to sleep in cages. The victims endured other abuses as well. They were rescued in 2005. 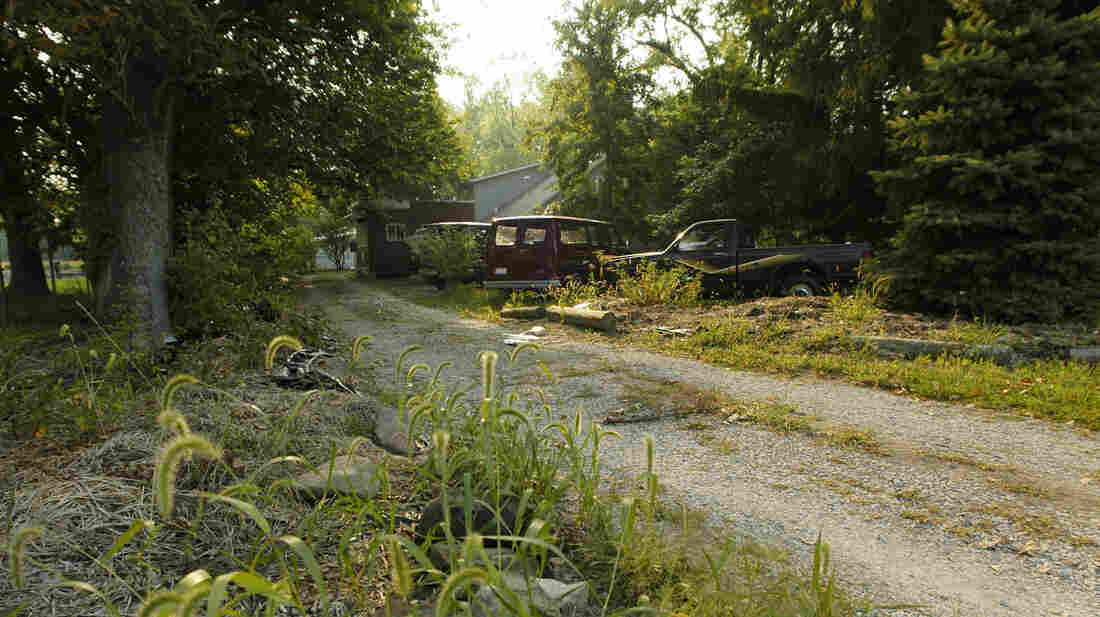 Down this road is the home in northern Ohio where 11 children endured abuses such as being forced to sleep in cages. They were rescued in 2005. Jamie-Andrea Yanak /AP hide caption 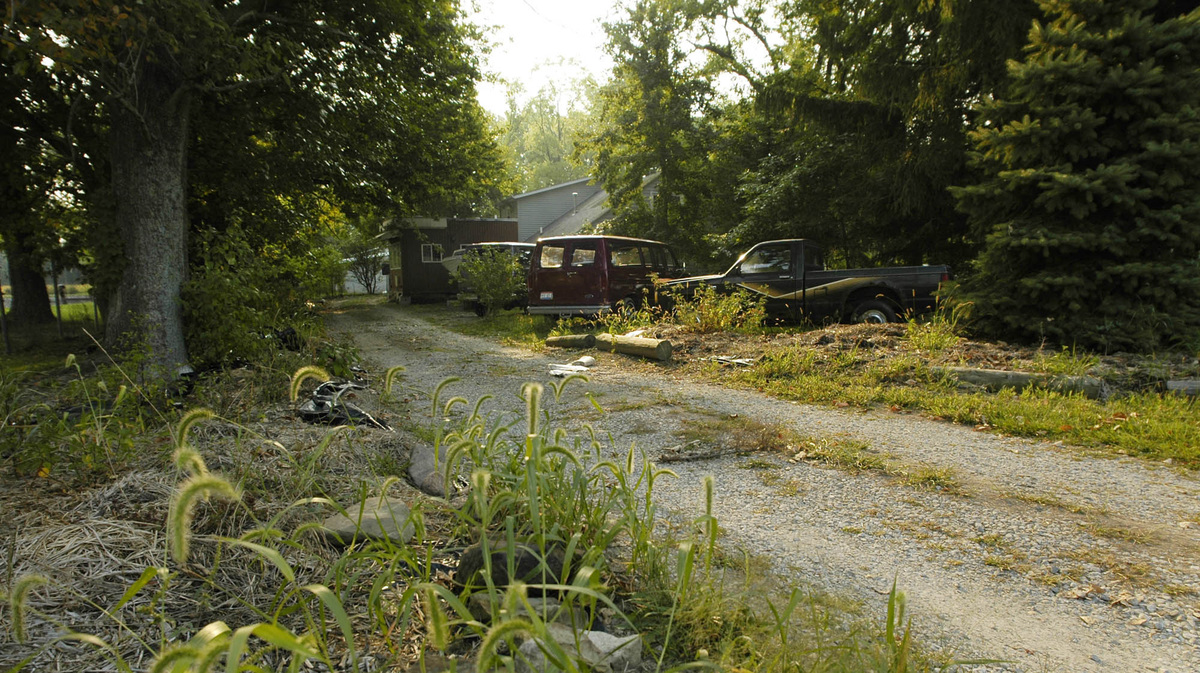 Down this road is the home in northern Ohio where 11 children endured abuses such as being forced to sleep in cages. They were rescued in 2005.

A notorious story that became known as the "caged kids" case after 11 young children were rescued from an Ohio home nearly a decade ago has gotten to its final chapter.

The 11 victims have reached a $2 million settlement with Ohio's Stark County where three of them had lived before being placed in the home of Michael and Sharen Gravelle, where the adoptive parents forced the children to sleep in cages.

According to The Associated Press, "the latest and final settlement was agreed upon last week when officials in Stark County, where three siblings lived before being placed with Gravelles, signed off on the $2 million payout."

In 2010, as The Independent of Massillon, Ohio, reported, the victims also reached a $1.2 million settlement with Ohio's Huron County, where some had also lived before being placed with the Gravelles.

In both cases, attorneys argued that county authorities failed to adequately investigate the Gravelles before placing the children in their home.

Huron County is in north central Ohio. The Gravelles' home there was in the small village of Wakeman.

The AP adds that "there have been seven public and private financial settlements with counties and agencies that had a role in placing the children in the home and some of the professionals who were charged with their placement and overseeing their care. ... Terms of the other settlements were confidential and not released."

"All 11 of the children were [later] placed with foster parents. The oldest two are in college and have used the money from earlier settlements to pay for tuition, said Jack Landskroner, an attorney for the children.

"The rest are doing well, Landskroner said, though some scars remain. The children were wrongly portrayed as troubled during the trial of the Gravelles, he said."

The Toledo Blade has previously reported that "as well as making some of the children sleep in wire and wood cages, witnesses at the Gravelle's trial testified to other abuses carried out by the couple. Those included shoving the children's heads into a toilet and flushing it, beating them with sticks and boards, and hosing them off outside the house in winter. The Gravelles claimed they had to keep the children in cages to protect them from their own dangerous behavior."