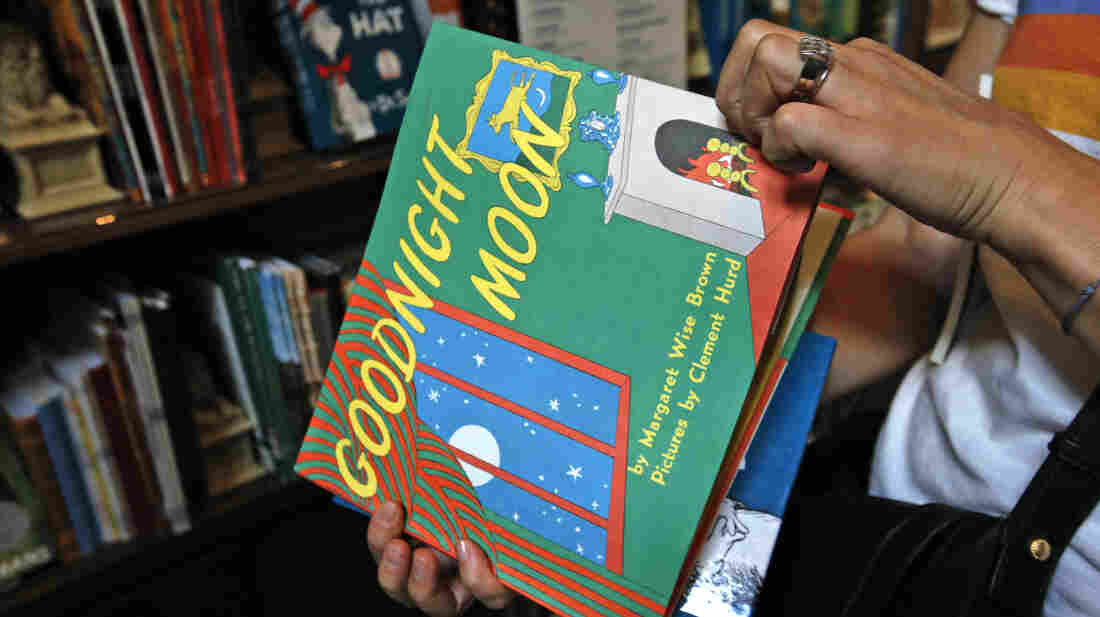 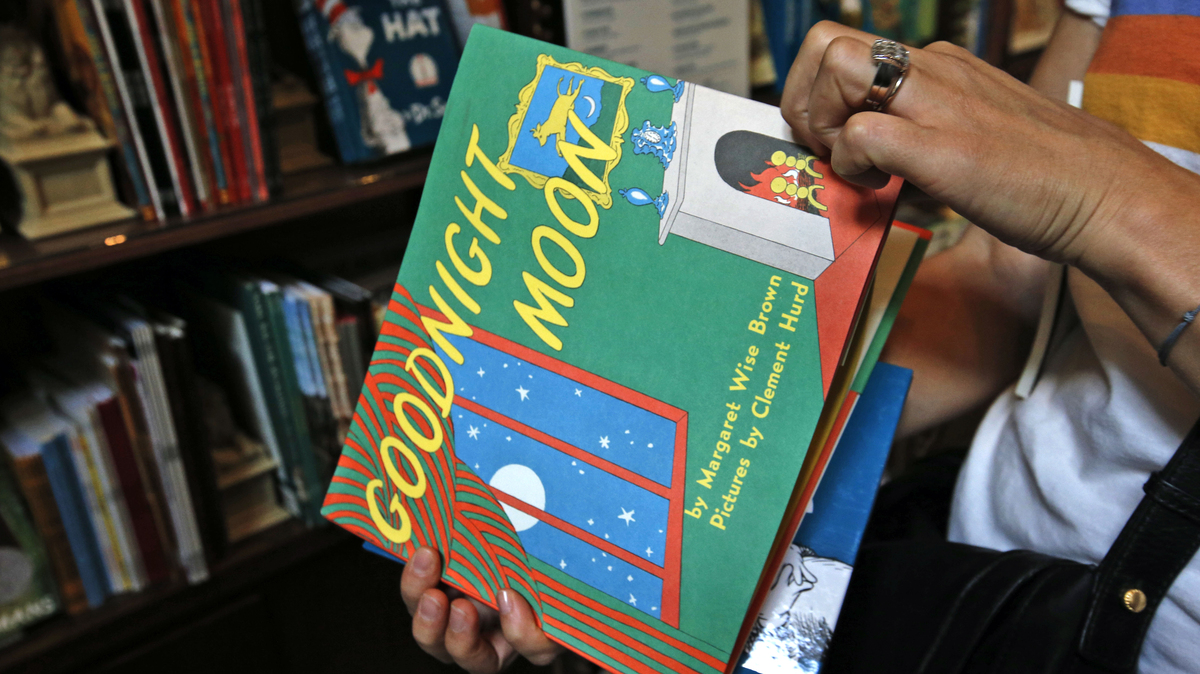 If the latest compilation of works by Margaret Wise Brown, best known for the beloved children's book Goodnight Moon, puts you to sleep, that's a good thing.

"Return the tree, the moon, the naked man

Hanging from the indifferent branch

Return blood to his brain, breath to his heart

Reunite the neck with the bridge of his body

Untie the knot, undo the noose

Return the kicking feet to ground..."