Accessibility links
D.C. Council Votes To Decriminalize Some Marijuana Use : The Two-Way The move escalates a conflict with the federal government, which can exercise veto power over laws passed in the district.

D.C. Council Votes To Decriminalize Some Marijuana Use

D.C. Council Votes To Decriminalize Some Marijuana Use 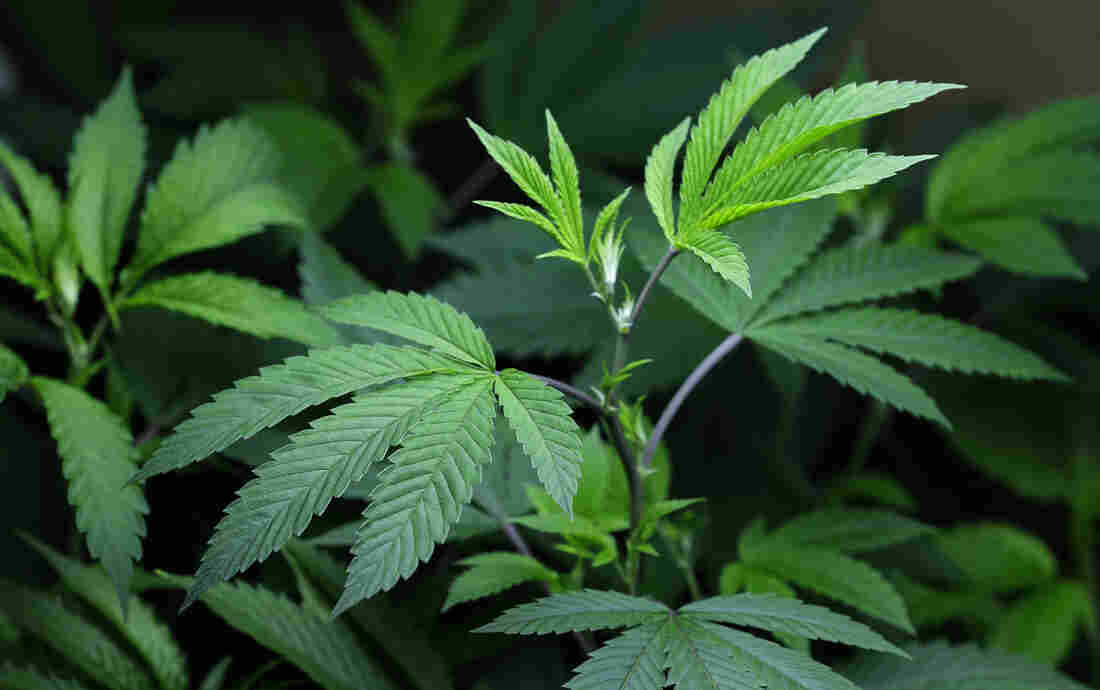 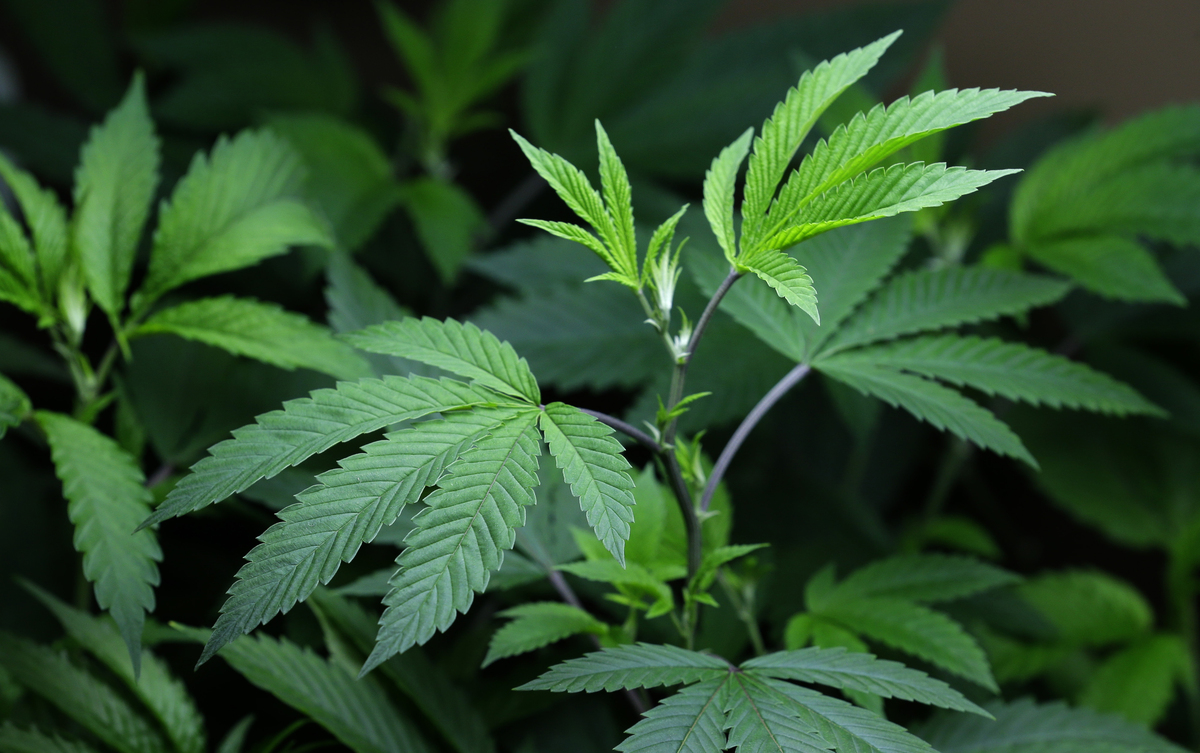 The District of Columbia Council moved Tuesday to decriminalize some use of marijuana.

The Washington Post reports Mayor Vincent Gray said he intends to sign the bill into law, pitting the district directly against the federal government, which still considers smoking marijuana a criminal offense.

What's more, Congress has veto authority over the district, but has overturned a district law only three times since 1979.

"National advocates for marijuana legalization celebrated the 10 to 1 vote by the D.C. Council, expressing confidence that a divided Congress would fail to act to upend it, and more importantly, that the vote might reflect growing mainstream support for recreational use of the drug.

"Under the bill, D.C. would not go as far as Colorado and Washington state, where voters have legalized the sale and use of marijuana. Instead, the measure would put the District at the forefront of 17 states that have taken the partial measure to decriminalized marijuana, eliminating jail time for most offenses in favor of civil fines.

"In D.C., the fine for possession of up to one ounce of marijuana would be $25, a penalty smaller than found in any state other than Alaska. The bill would also equate smoking marijuana in public to toting an open can of beer; a misdemeanor with a maximum penalty of $500 and up to six months in jail."

The Washington City Paper reports the measure passed the council on a 10-1-1 vote. And council member Tommy Wells said the new law goes a long way toward reducing "the damage of racially disparate enforcement of the city's marijuana laws."

The publication reports that selling marijuana remains a criminal offense in the district.

NPR member station WAMU reports on the lone "no" vote:

"Council member Yvette Alexander (D-Ward 7) was the lone 'no' vote, saying that the city should keep it illegal or legalize it completely.