Accessibility links
Facebook Moves To Restrict Posts About Gun Sales : The Two-Way The company says it is taking a number of steps to try to curtail illegal gun trafficking online. New rules include removing posts that advertise gun sales with "no background check required." 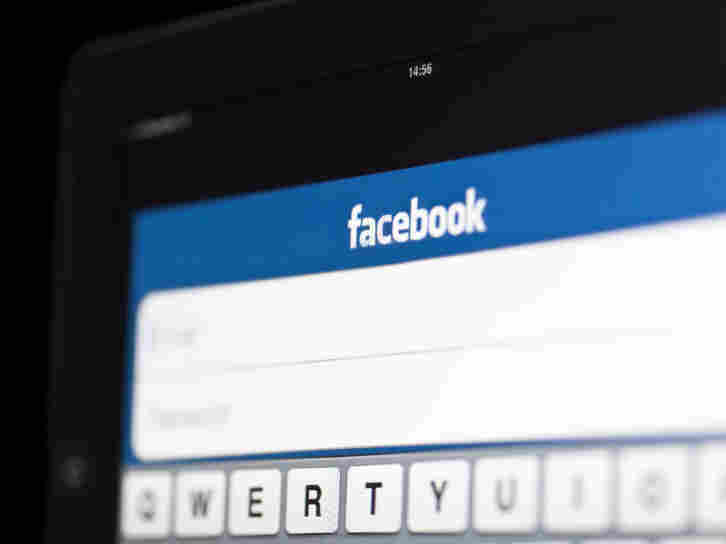 Facebook is planning to roll out new restrictions on posts about gun sales on its social networking site and on Instagram. iStockphoto hide caption 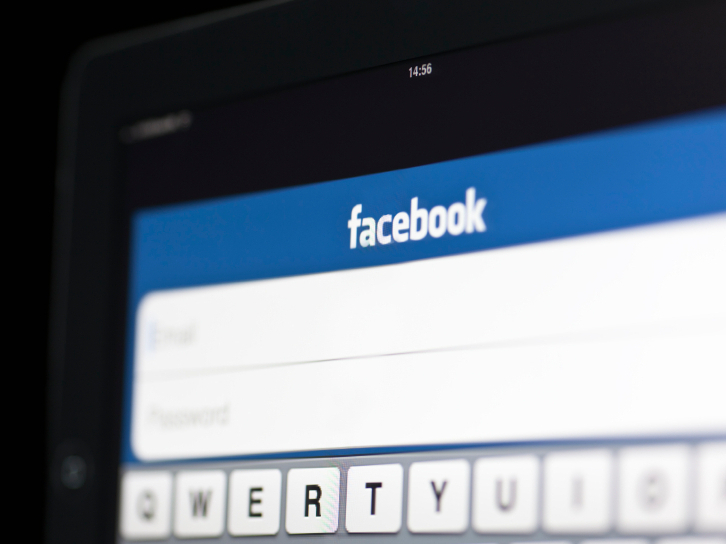 Facebook is planning to roll out new restrictions on posts about gun sales on its social networking site and on Instagram.

Facebook said Wednesday that it will limit minors' access to pages and posts that offer firearms for sale, along with other measures intended to curtail illegal gun trafficking.

"This is something we've been working on for a while," says Facebook spokesman Matt Steinfeld. "We want to balance the interests of people who come here to express themselves while promoting an environment that is safe and respectful."

Posts advertising sales with "no background check required" or that would move a firearm across state lines without the involvement of a licensed dealer will be removed. The rules, which will be implemented in the coming weeks, will also apply to Instagram, which is owned by Facebook.

The National Rifle Association was quick to accuse Facebook of bowing to pressure tactics from anti-gun groups. In a statement issued Wednesday, Chris W. Cox, executive director of the NRA Institute for Legislative Action, said:

"The NRA enjoys 150 times more support on Facebook than Michael Bloomberg's Mayors Against Illegal Guns. That's why Bloomberg and the gun control groups he funds tried to pressure Facebook into shutting down discussion of Second Amendment issues on its social media platforms."

Some members of the Facebook community Guns For Sale, which has more than 200,000 "likes," also criticized the announcement, calling the new rules unconstitutional and unnecessary.

But the community's administrators posted a statement Wednesday afternoon noting that Guns For Sale was developed to help enthusiasts legally buy and sell guns, and that they "support the idea of keeping guns out of the hands of children and dangerous people (i.e. criminals who aren't allowed to own them). We applaud Facebook for taking a deeper look into this issue that will help make our country a safer place while still keeping our freedoms intact."

Facebook's crackdown follows a push by Moms Demand Action for Gun Sense in America, an advocacy group that has taken credit for a letter by Starbucks' CEO asking customers not bring guns into the stores. Alongside Moms Demand Action is a coalition of groups against gun violence, including Mayors Against Illegal Guns.

Shannon Watts, the founder of Moms Demand Action, says online purchases are nearly impossible to track. "To not know what's happening out there is truly frightening," she says.

Watts welcomes the new social media rules, but her group and others acknowledge that no one really has a handle on how many guns are trafficked illegally via social media because most such purchases begin online but conclude offline.

"Frankly, it's just not a question that we can answer," says Erika Soto Lamb, spokeswoman for Mayors Against Illegal Guns.

Lamb says Mayors Against Illegal Against and its allies were also motivated to take action by stories like that of a 15-year-old from Kentucky who allegedly bought a gun from a man over the Internet and then brought it to school and showed it to other students.

Facebook spokesman Steinfeld says the company won't have a team monitoring for posts that violate the new rules.

"As with anything on Facebook, we'll be relying on our community of members to notify us," he says. "We encourage anybody who sees anything to bring it to our attention."

Steinfeld says flagged content will be sent to the same team that monitors complaints of bullying and hate speech. A statement from Facebook also says that "any time we receive a report on Facebook about a post promoting the private sale of a commonly regulated item, we will send a message to that person reminding him or her to comply with relevant laws and regulations."

Note: A few people in the comments section noted that we incorrectly referred to gun sales without background checks as illegal. We've updated this post and added a note clarifying that federal law doesn't require such checks for private sales at gun shows and between individuals in the same state. A number of states, however, have passed laws mandating background checks for all gun sales.

Laurel White is a graduate student at Northwestern University and an intern at All Things Considered.

Federal law doesn't require background checks for gun sales between private citizens in the same state. State laws vary. Scroll down to read our editing error on that point. Also, we previously implied that Starbucks had instituted an official ban on guns. Starbucks instead requested that customers no longer bring firearms into its stores.