Accessibility links
U.S. Knew Of 'Imminent' Move In Crimea, Top Official Says : The Two-Way Lt. Gen. Michael Flynn, the head of the Defense Intelligence Agency, tells NPR that U.S. decision-makers were given a week's notice that some Russian action was likely. 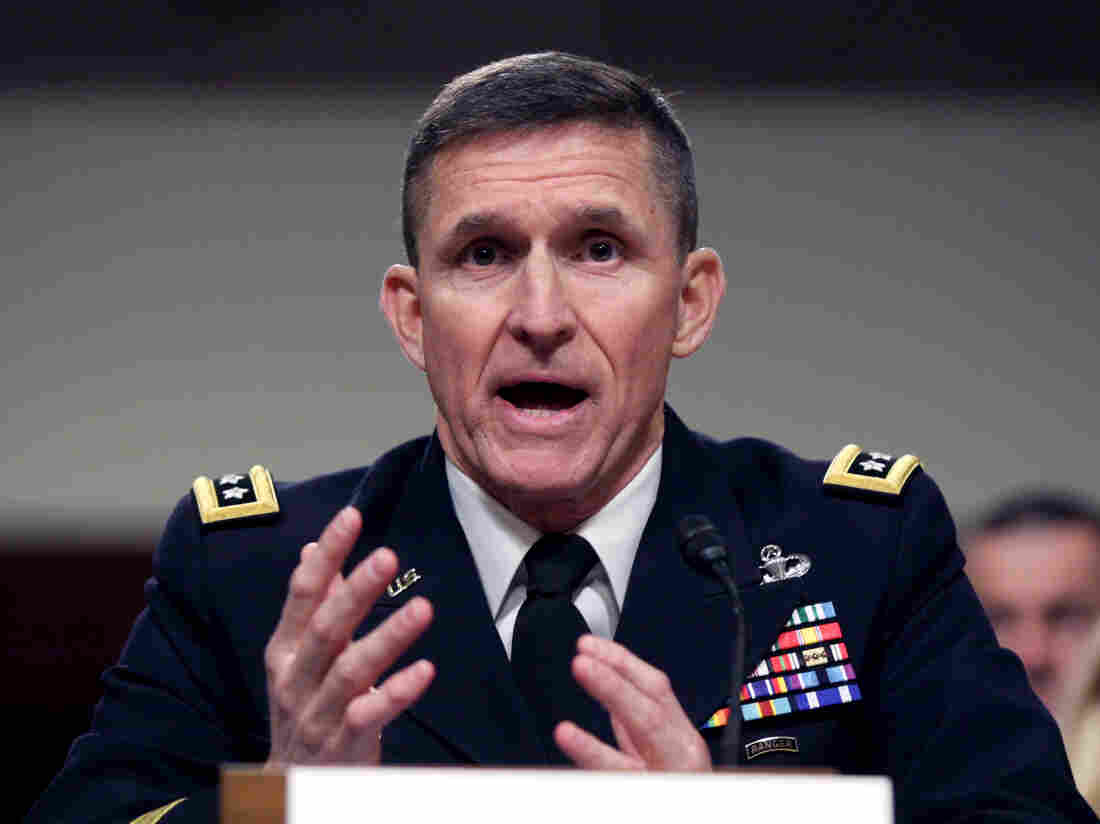 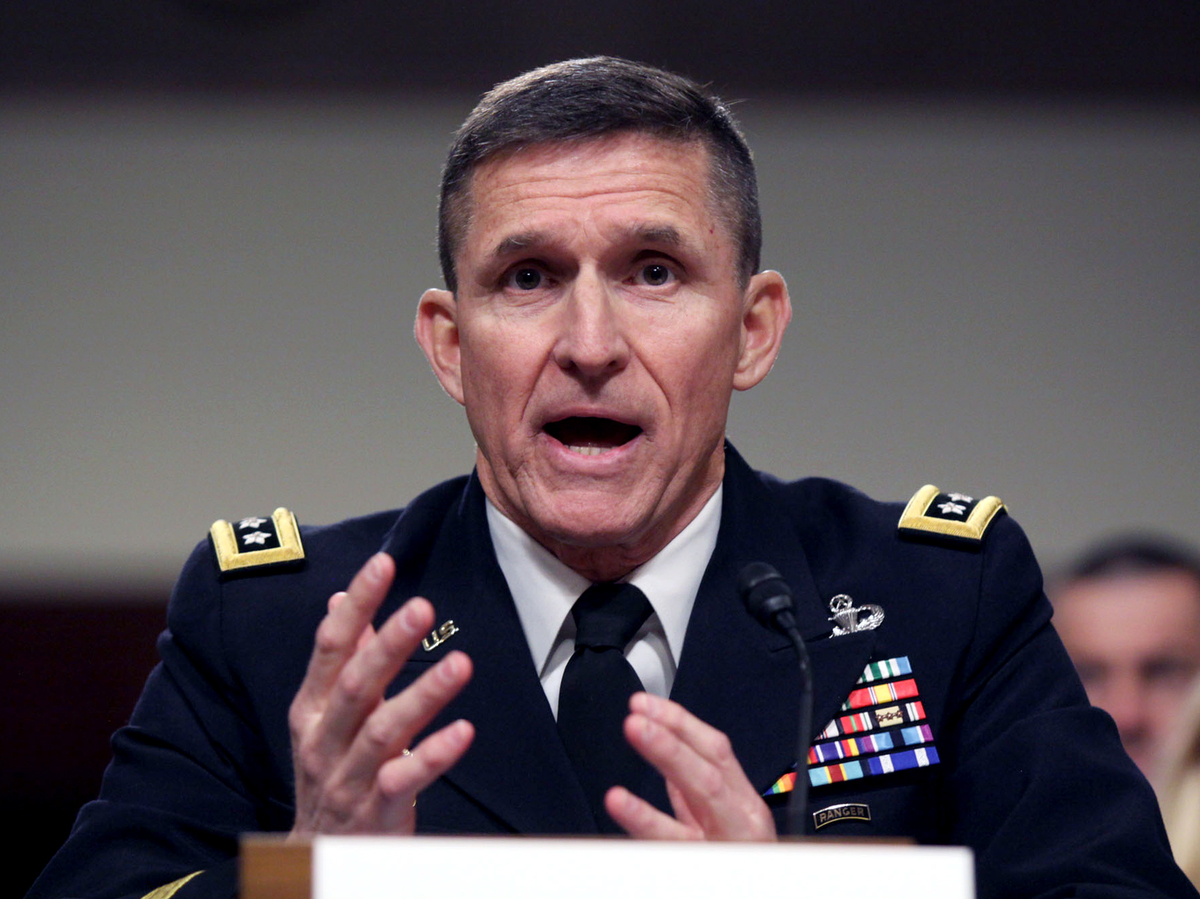 Senior U.S. officials were warned of imminent Russian military action in Crimea about a week before the troop movements that have sparked a major international crisis over Ukraine, the head of the Defense Intelligence Agency tells NPR.

"I think for easily seven to 10 days leading up to the Russian troops as we see them now in the Crimea, we were providing very solid reporting ... where we move from one level of a condition of warning, which I would just describe ... as sort of moderate to one where we believe things are imminent," Lt. Gen. Michael Flynn tells Morning Edition in an interview airing Friday.

Barely a week after the ouster of Ukraine's pro-Russia president, Viktor Yanukovych, Ukraine accused Russia of sending troops into Crimea, a predominately Russian-speaking autonomous enclave that is home to the Kremlin's Black Sea Fleet. The action, which Moscow has yet to officially acknowledge, has pushed relations between Russia and the West to their lowest level in years.

Flynn, responding to criticism that the U.S. intelligence community was caught off guard by the Kremlin move, tells NPR's David Greene that U.S. intelligence is watching "some of the naval activities up around the key bases."

"We saw what has been referred to as an exercise inside of Russia, and we're paying very close attention to any additional activities of some of their key military forces," Flynn says.

Flynn also discusses Edward Snowden, the former NSA contractor who leaked classified information and is now living in Moscow to avoid treason charges in the U.S. He says there's an ongoing debate in the intelligence community that asks: "What kinds of information did he touch, did he take — what do we know?"

"Does that knowledge get into the hands of our adversaries — in this case, of course, Russia?" Flynn says.

"We have to assume the worst case and then begin to make recommendations to our leadership about how do we mitigate some of the risks for what has been compromised," he says. "We are going to be dealing with this for many, many years, everything from changing how we operate, changing some of the procedures, techniques and tactics that we use."