Accessibility links
Sandy Hook Killer's Father Wishes His Son Hadn't Been Born : The Two-Way In his first extensive comments about what his son did, Peter Lanza tells The New Yorker that "you can't get any more evil." Adam Lanza killed 20 children and six educators at a Connecticut school. 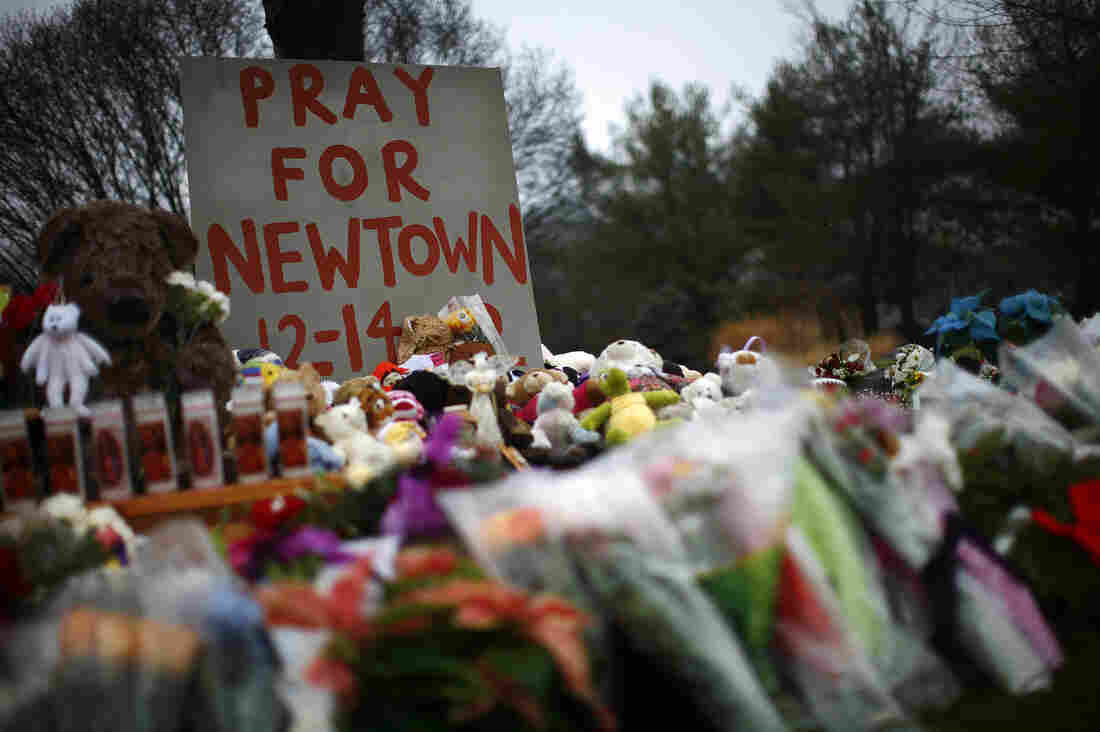 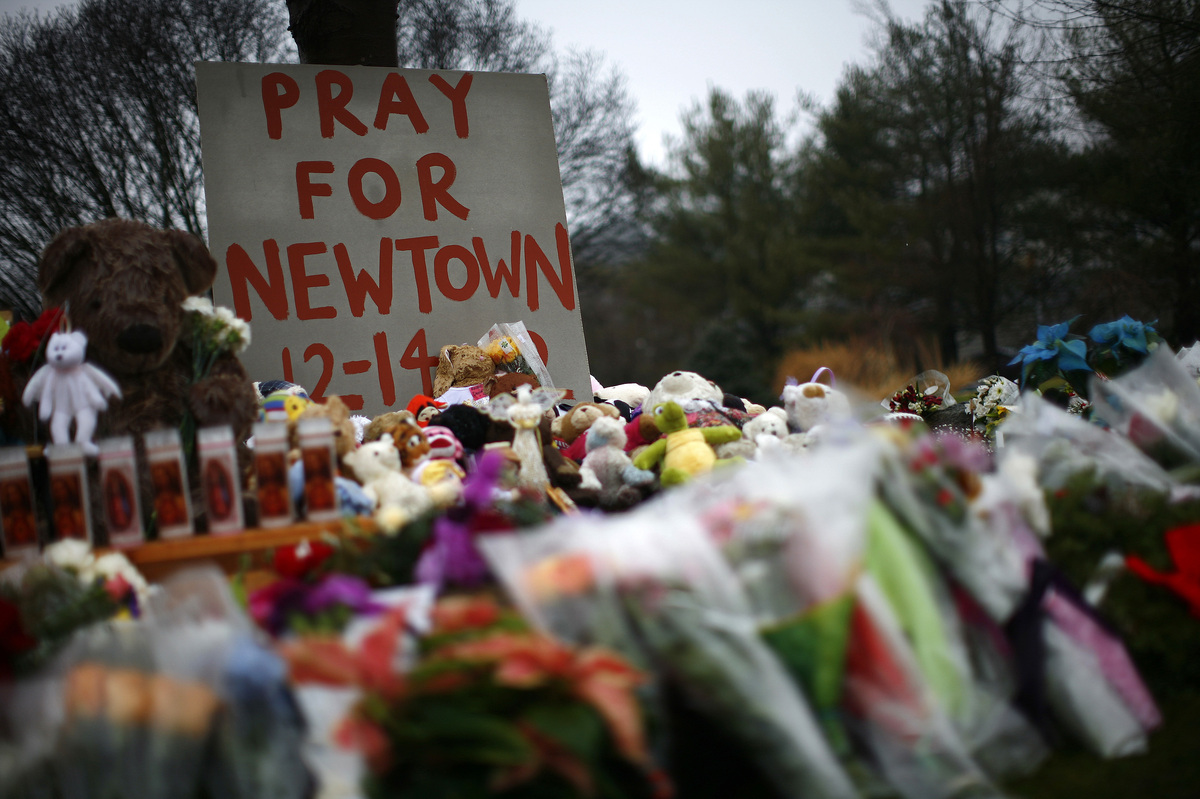 Flowers, candles and stuffed animals at a makeshift memorial in Newtown, Conn., the week after 20 children and 6 adults were killed at Sandy Hook Elementary School.

"How much do I beat up on myself about the fact that he's my son? A lot."

The New Yorker has posted a long piece based on six interviews with Peter Lanza, whose son Adam killed 20 first-graders and six adults at Sandy Hook Elementary School in Newtown, Conn., on Dec. 14, 2012.

Peter Lanza, who until now had avoided the news media, talks at length about the emotions he feels — "Peter declared that he wished Adam had never been born," The New Yorker says — and the life his son led.

Much of the piece is about the way Peter Lanza and his ex-wife, Nancy Lanza, tried to deal with their son's problems. It's a subject that's been delved into before by other news outlets, including PBS-TV's Frontline.

Nancy Lanza, with whom Adam lived, was the young man's first victim on that awful day. He killed her before going to the school. Adam's rampage at the school ended when he shot and killed himself.

In The New Yorker, writer Andrew Solomon reports that:

-- "All parenting involves choosing between the day (why have another argument at dinner?) and the years (the child must learn to eat vegetables). Nancy's error seems to have been that she always focused on the day, in a ceaseless quest to keep peace in the home she shared with the hypersensitive, controlling, increasingly hostile stranger who was her son." 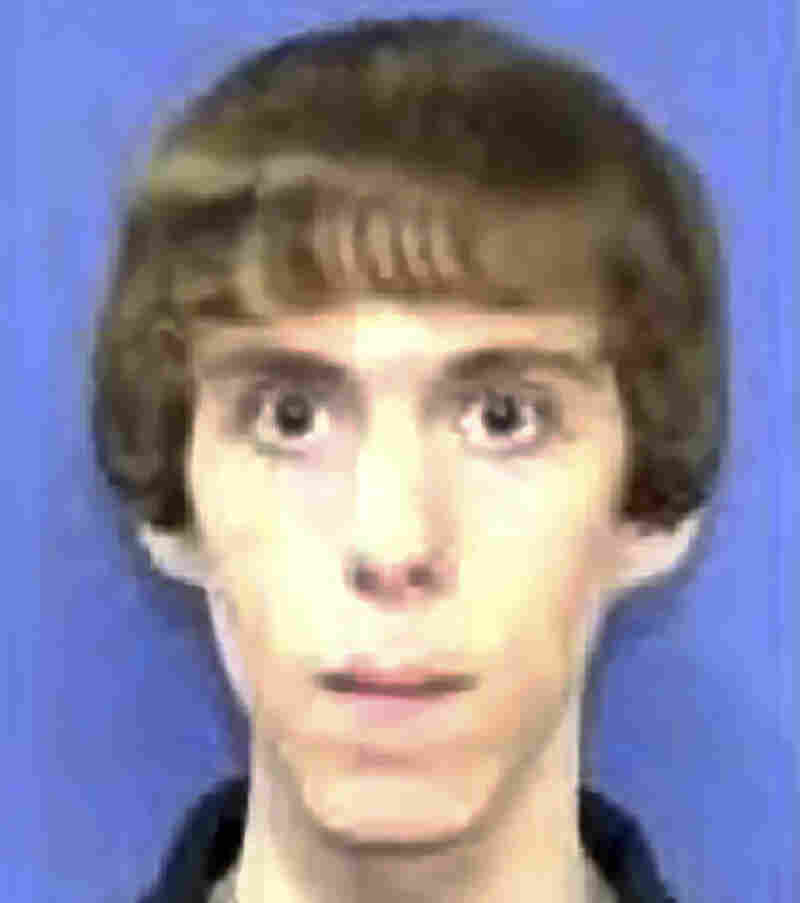 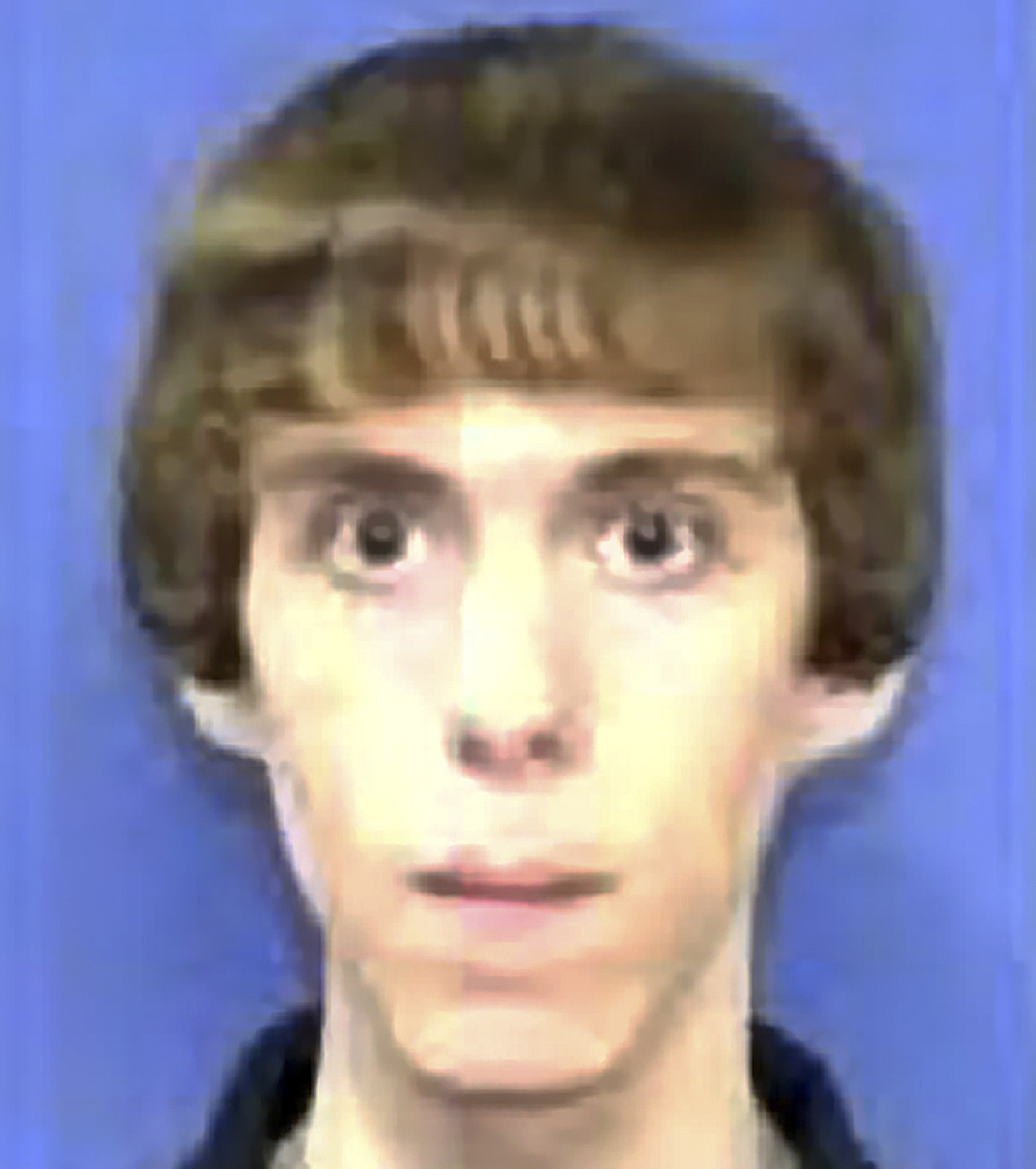 Adam Lanza, in an undated photo circulated by law enforcement authorties and provided by NBC News.

-- "Peter gets annoyed when people speculate that Asperger's was the cause of Adam's rampage. 'Asperger's makes people unusual, but it doesn't make people like this,' he said."

-- The last time Peter Lanza saw his son was in September 2010. After that, Adam Lanza refused to have any contact, and Nancy Lanza rebuffed Peter Lanza's suggestions that they meet. Peter Lanza believes his son no longer had any affection for him: "With hindsight, I know Adam would have killed me in a heartbeat, if he'd had the chance."

-- He "constantly thinks about what he could have done differently and wishes he had pushed harder to see Adam. 'Any variation on what I did and how my relationship was had to be good, because no outcome could be worse,' he said."

-- His feeling that it would have been better if Adam hadn't been born "didn't come right away. That's not a natural thing, when you're thinking about your kid. But, God, there's no question."

"You can't get any more evil," Peter Lanza says of what his son did.

Solomon was on NBC-TV's The Today Show this morning to talk about his reporting:

"He's haunted," Solomon said about Peter Lanza. "He wishes he could go back in time and fix what went wrong. He's a kind, decent man, and he's horrified that his own child could've caused this destruction."