Accessibility links
Reporter For Swedish Radio Shot Dead In Afghanistan : The Two-Way The attack on Nils Horner, who had dual British and Swedish citizenship, is reportedly the first in years in which a Western journalist appeared to have been specifically targeted. 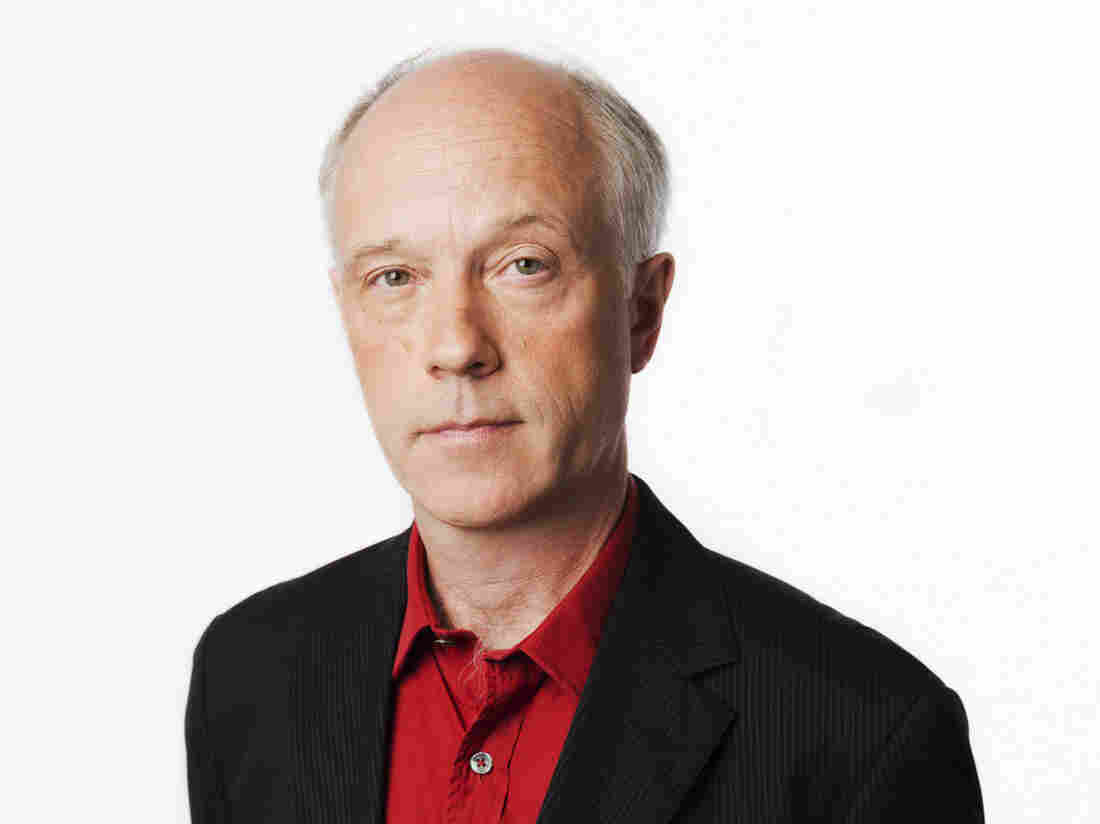 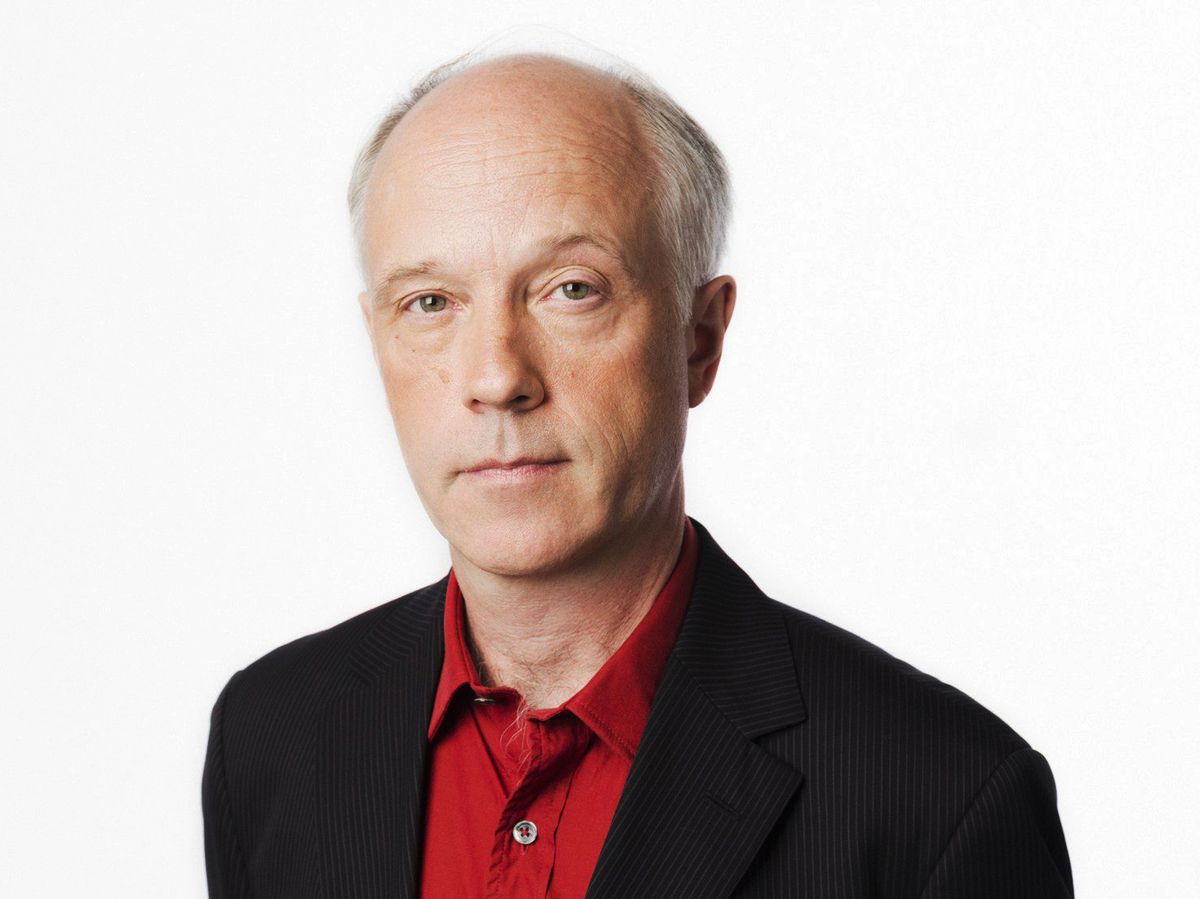 A photo from last year of Swedish Radio journalist Nils Horner, who was killed Tuesday in Kabul, Afghanistan.

A Swedish journalist was gunned down in a heavily guarded section of the Afghan capital that is home to Westerners working for aid agencies, embassies and news organizations.

Nils Horner, 51, who has dual British-Swedish nationality, worked for Swedish Radio and had been in Afghanistan for only a few days prior to Tuesday's attack in Kabul.

The Guardian reports that Horner was killed "when travelling from his hotel to the ruins of a restaurant bombed by the Taliban in January. He had been planning to meet a survivor there for a report."

A "senior source" at the city's criminal investigation department tells the newspaper that Horner was taken to a hospital where he died from his injuries. It says the gunman, who used a pistol with a silencer, fled the scene but that two suspects were later arrested.

[Add at 1:00 p.m. ET: NPR's Sean Carberry reports from Kabul that witnesses say they heard "normal-sounding" gunshots — not a silencer-equipped pistol — and that although three people were questioned in connection with the attack, no arrests have been confirmed.]

"The journalist had got out of a Toyota Corolla car and was walking down the street, when he was shot, witness Zubair Atta Mohammad was quoted by the newspaper as saying. "He was shot in the head and the road was covered with blood," Mohammad said, adding that he had not seen the attackers.

"Nils was one of our absolute best and most experienced correspondents and what has happened to him today is terrible," said Swedish Radio's director-general, Cilla Benkö, tells Reuters.

"The attack was the first time in years that a Westerner appeared to have been specifically targeted and killed in Kabul. The journalist's death sent a fresh wave of concern through the sizable community of diplomats, journalists, aid workers and others who live and work in the Afghan capital.

"The city once had a thriving, albeit limited, expatriate social scene. There were a handful of restaurants and bars that catered almost exclusively to foreigners – Afghans are legally barred from drinking — and regular parties at the lightly guarded homes in which many Westerners here live.

"But the deteriorating security situation in many rural areas of Afghanistan and a number of high-profile attacks on Afghan officials, Western embassies and coalition forces in Kabul in recent years has forced many foreigners, especially diplomats, to live under tighter security restrictions."