Accessibility links
Detainee Lawyer Calls Force Feeding In Guantanamo 'Water Cure' Torture : The Two-Way Jon Eisenburg is asking a federal court to slow the pace of the force-feedings. The amount of liquid food given to the detainees causes intense pain, the lawyer says. 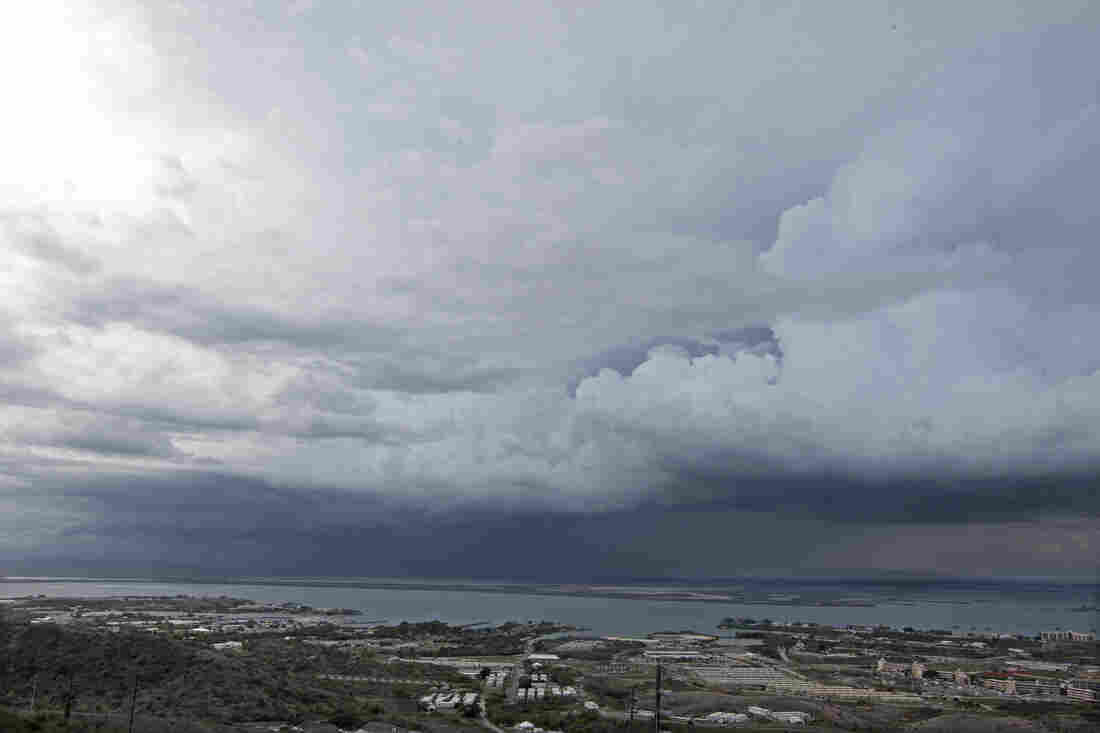 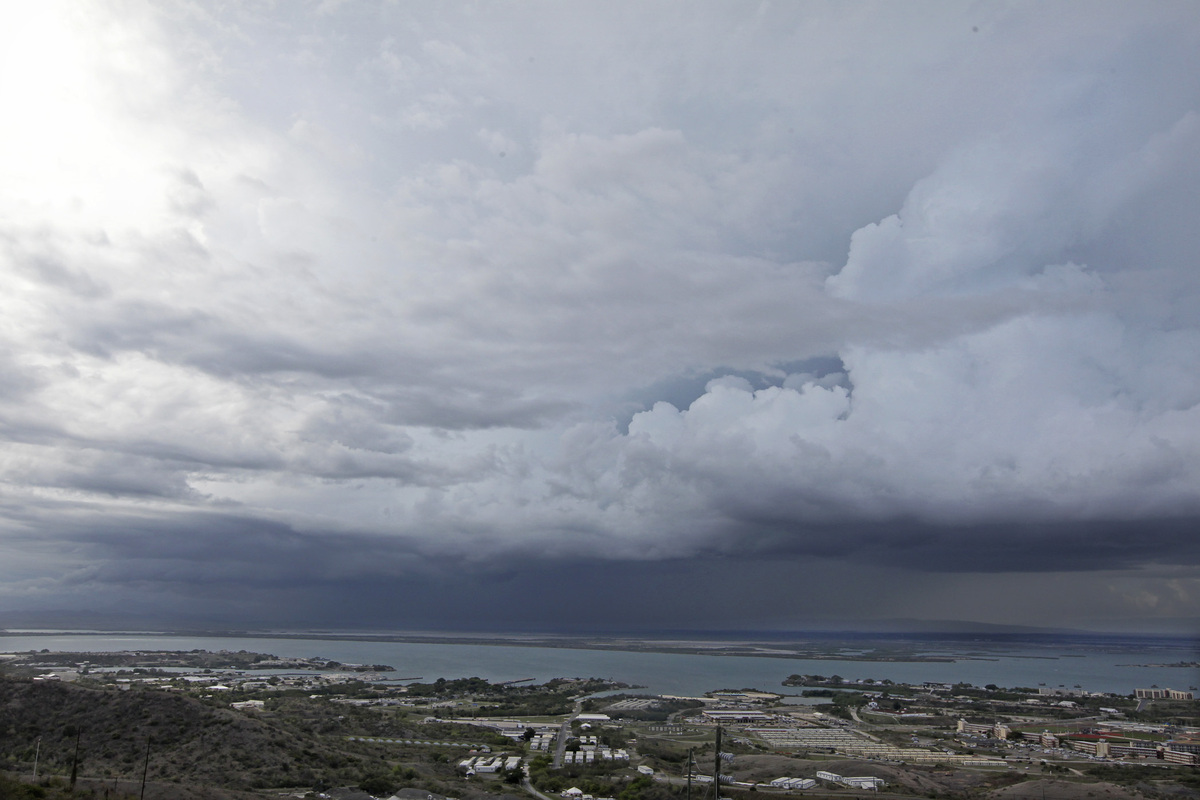 A lawyer for a group of detainees at the U.S. prison in Guantanamo Bay Cuba is accusing the military of torture.

NPR's Martin Kaste filed this report for our Newscast unit:

"The military keeps hunger-striking detainees alive by forcing liquid food down their throats through a tube.

"Courts have refused to intervene, but lawyer Jon Eisenberg says he has new information that may change that.

"'They're speeding up the force-feeding process,' he said. 'And finally, we got numbers from one of these guys. He says he's gotten as much as 3,400 milliliters in a half hour.'

"Eisenburg has filed a habeas corpus petition with the U.S. District Court in the District of Columbia to slow down the pace of force-feedings. Pentagon spokesman Todd Brasseale dismisses the torture allegation as 'creative,' and says the feedings are performed only when medically necessary."

Back in July, The New England Journal of Medicine ran an editorial saying force feeding anyone against their wishes is never ethically acceptable. Guantanamo, the Journal editorial read, represents a "stain on medical ethics."

The Miami Herald's Carol Rosenberg, who covers Guantanamo, estimates that more than 100 prisoners have joined the hunger strike at some point. At its highest level, the prison was force feeding 46 prisoners last summer.

The military would not tell Rosenberg what that number is today.