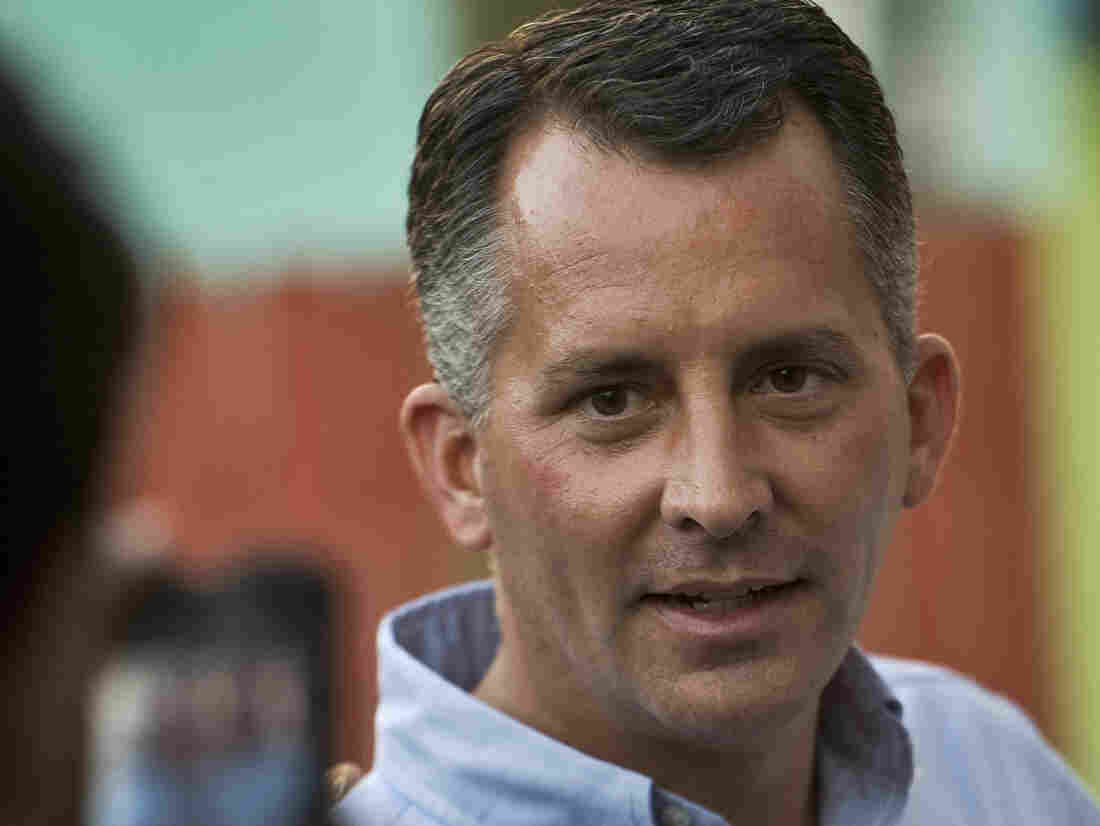 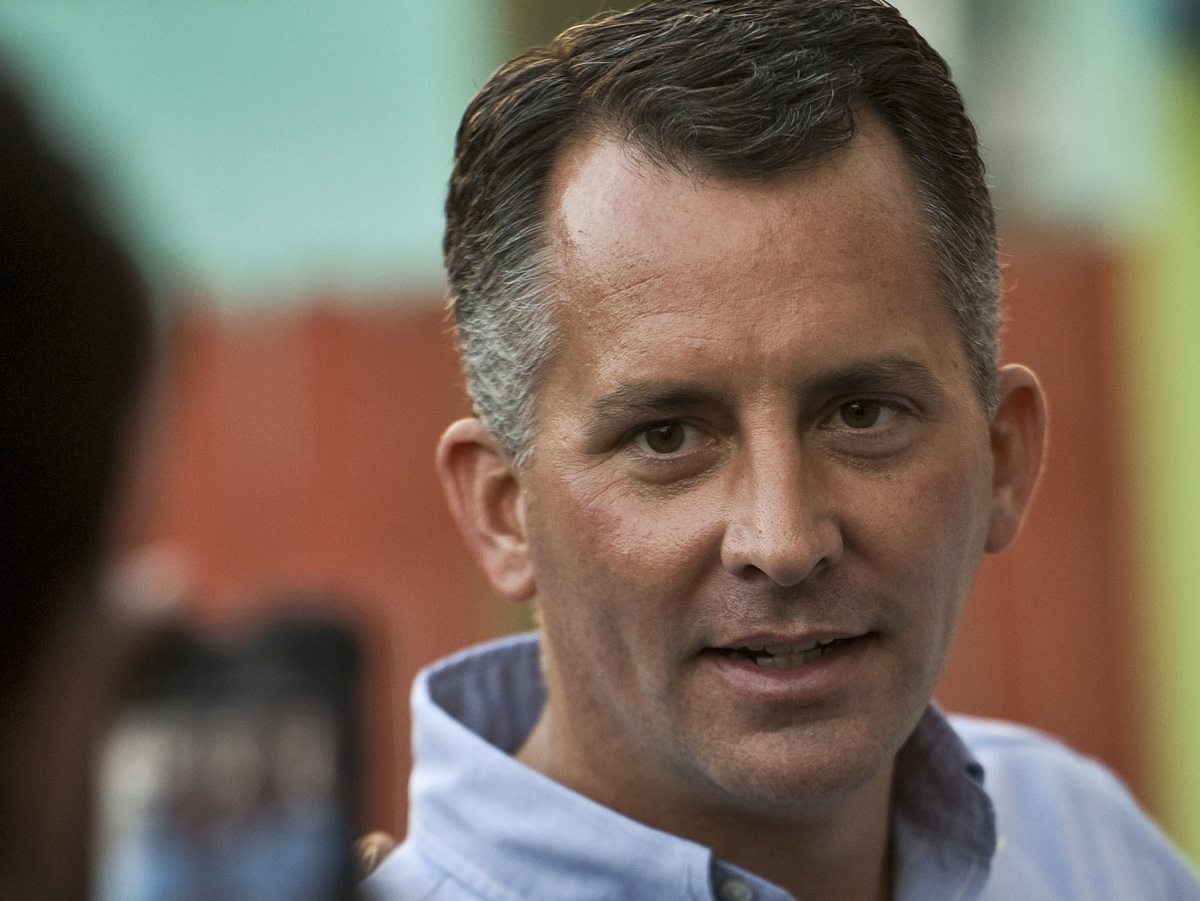 Republican David Jolly, shown during a Nov. 23 campaign rally in Indian Rocks Beach, Fla., once worked for the late congressman whose seat he's vying to fill. He has called for repeal of President Obama's health care law.

Republican David Jolly wrung out a victory during a special election in Florida on Tuesday for the Tampa Bay-area district vacated by the late Rep. Bill Young.

As our friends at It's All Politics reported, the neck-and-neck race between Jolly and Democrat Alex Sink was seen as "a proxy for how President Obama and his signature health care legislation will play at the polls in November."

So, of course, observers will say that Jolly's victory signals that Republicans will likely keep their House majority after the November midterm elections. Including Jolly, there will be 233 Republicans and 199 Democrats (and three vacancies) in the chamber.

As NPR's Greg Allen noted on Morning Edition, the race was seen as a test for how Democrats might fare this fall. He adds:

"Democrats will point out that this is a district that has been represented by a Republican for 60 straight years. Even so, with the death last year of Rep. Bill Young — who held the seat for 40 of those years — Democrats saw an opening.

"Republicans hold a slight registration edge in Florida's 13th Congressional District. But it was carried by Barack Obama in the last two presidential elections.

In the end, Jolly beat Sink with a margin of about 2 percent.

Jolly ran on the promise to repeal the Affordable Care Act and also said that he supported the overturning of Roe v. Wade. Sink, on the other hand, backed the Affordable Care Act but has said she would like to see it improved. She also said she supported comprehensive immigration reform, while Jolly opposed a pathway to citizenship for immigrants in this country illegally.

As The Tampa Bay Times reports, the battle wasn't just fought by Jolly and Sink. Outside money poured into the state during the campaign, totaling an "eye-popping" $12 million.

"Jolly, a former aide to Young who went on to a lobbying career, was not a well-known figure in Pinellas County when he entered the race. Sink and her allies had attacked him for his lobbying and contended he wanted to undermine Social Security and Medicare, essential programs to the district's older voting population.

"But Jolly and outside Republicans hammered away at the Affordable Care Act, and had an unpopular president in their corner as well."

Jolly's victory, however, will be brief. He'll have to run for his seat again in November.