Accessibility links
Two Weeks After Waking Up In Body Bag, Man Dies : The Two-Way Walter Williams, 78, was declared dead in February. The news about how he started to move while on an embalming table in Mississippi went viral. Now, authorities say they're sure he really has died.

Two Weeks After Waking Up In Body Bag, Man Dies

Two Weeks After Waking Up In Body Bag, Man Dies 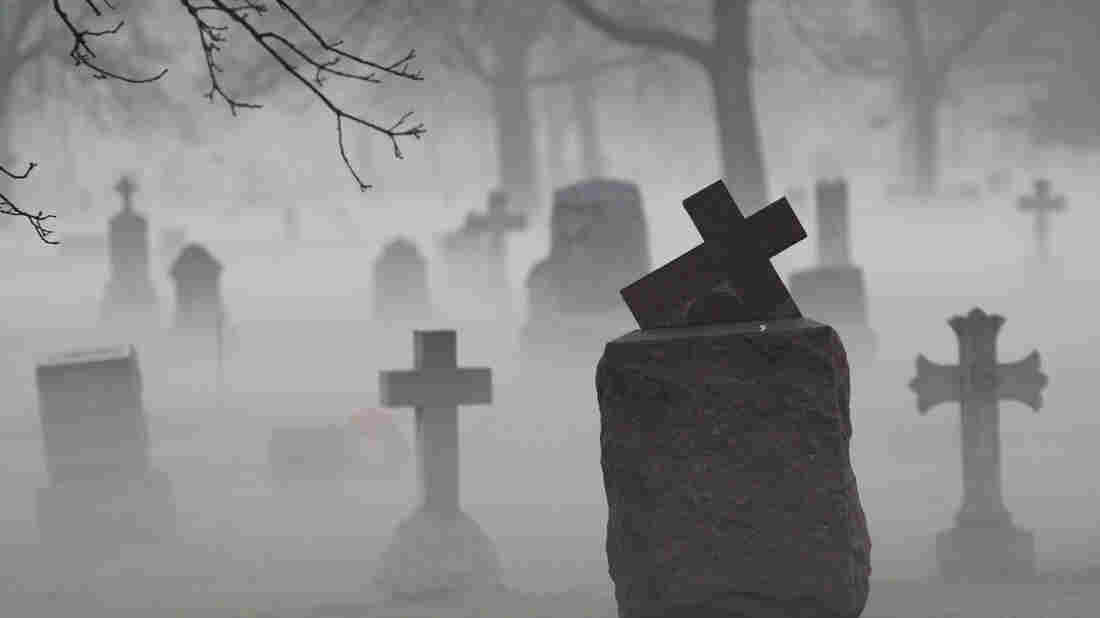 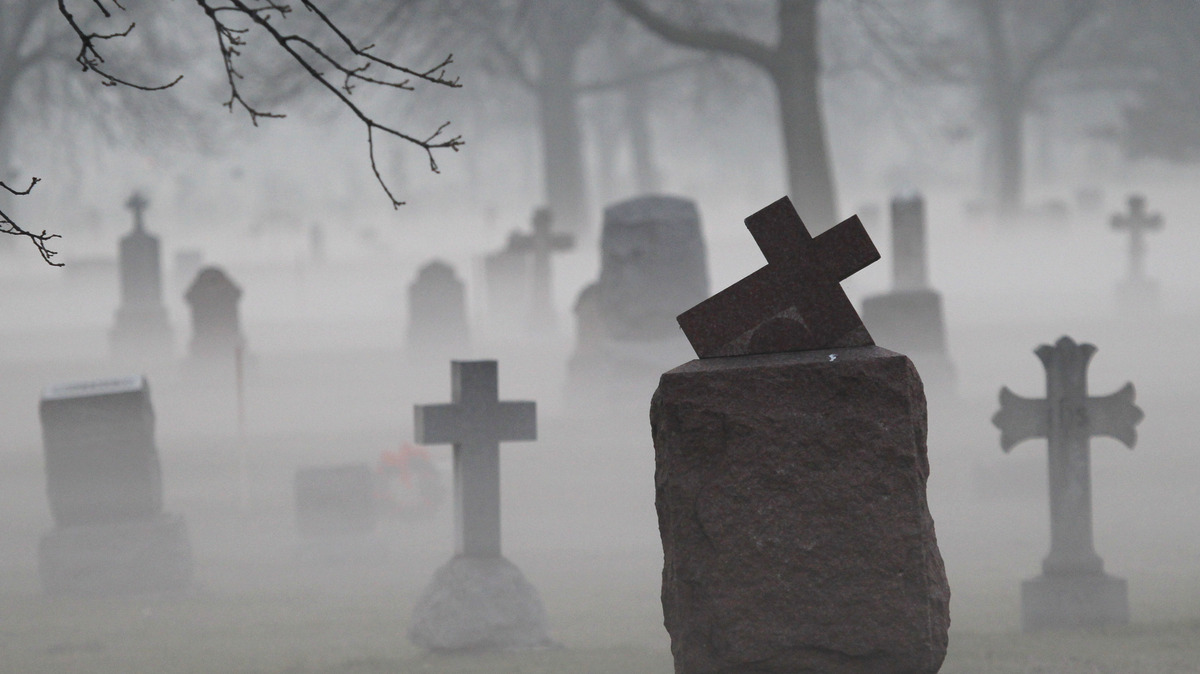 Walter Williams, the 78-year-old man from Mississippi who two weeks ago "came back to life once he was put on an embalming table," has died.

As for mistakenly concluding in February that Williams had died then, Howard said that "every case I do is a learning experience."

The Clarion-Ledger says Williams' family is glad for the time he was able to be with them the past two weeks:

"We're at peace; we know he has fought a good fight," said his daughter, Mary Williams. "His sister was able to make it into town, and he got to see his last grandchild and all of his grandkids. That was a blessing."

The newspaper reminds readers that:

"The father of 11, grandfather of 15 and great-grandfather of six had gone into hospice in late February because of congestive heart failure. He was declared dead by a coroner the first time in the early hours of Feb. 27 when neither the coroner nor others, including nurses, could find a pulse.

"He was transported to the funeral home, where he began to move. An ambulance was called, and shortly thereafter, he was back in the hospital, talking to family and friends.

"Williams told family members, when they asked about his experience, that he thought he had just gone into a deep sleep."

"The same coroner and the same funeral home director came this time, and when they got there, I said, 'I thought y'all were going to send somebody else,' and we laughed about it. Everybody laughed," Hester also told the station.

He adds that his uncle's story has been "a two-week miracle for me and I enjoyed every minute of it, and my family did too."