Accessibility links
Boeing 777 Pilots: It's Not Easy To Disable Onboard Communications : The Two-Way Four commercial jetliner pilots say they would need to pore over checklists and other aircraft documentation to figure out how to disable radios and a text-based automatic communication system.

Boeing 777 Pilots: It's Not Easy To Disable Onboard Communications

Boeing 777 Pilots: It's Not Easy To Disable Onboard Communications 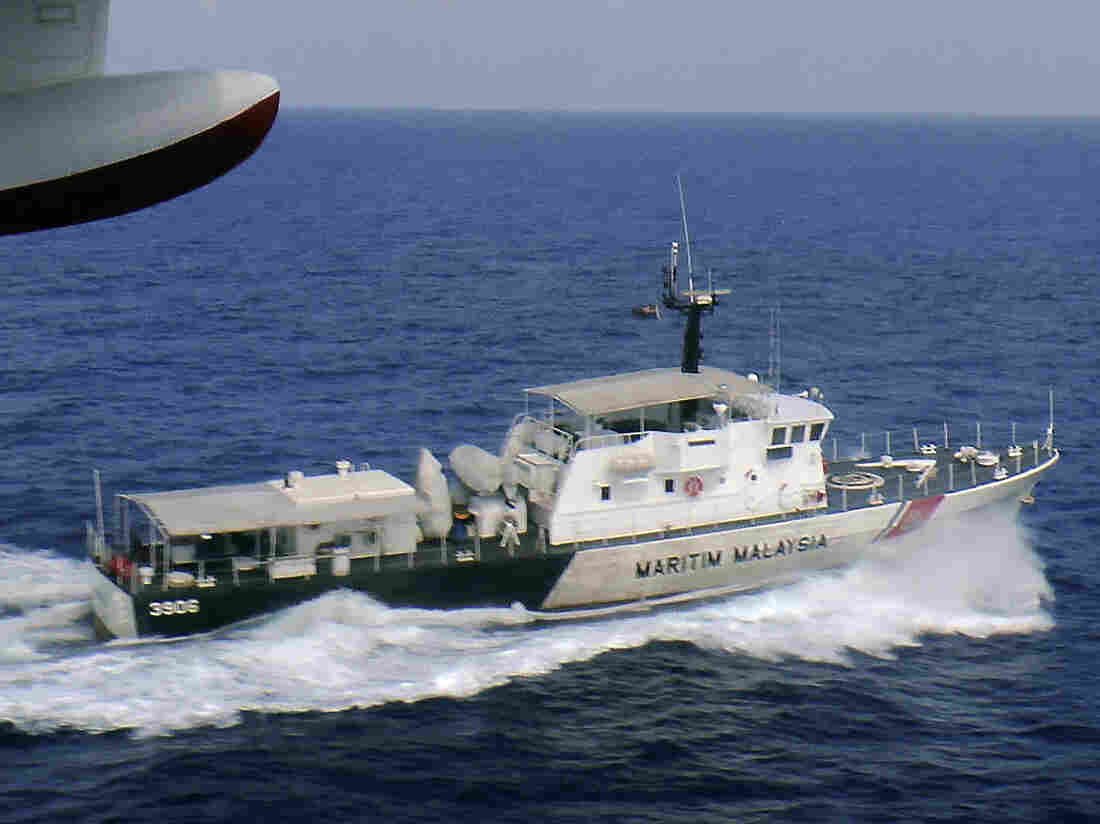 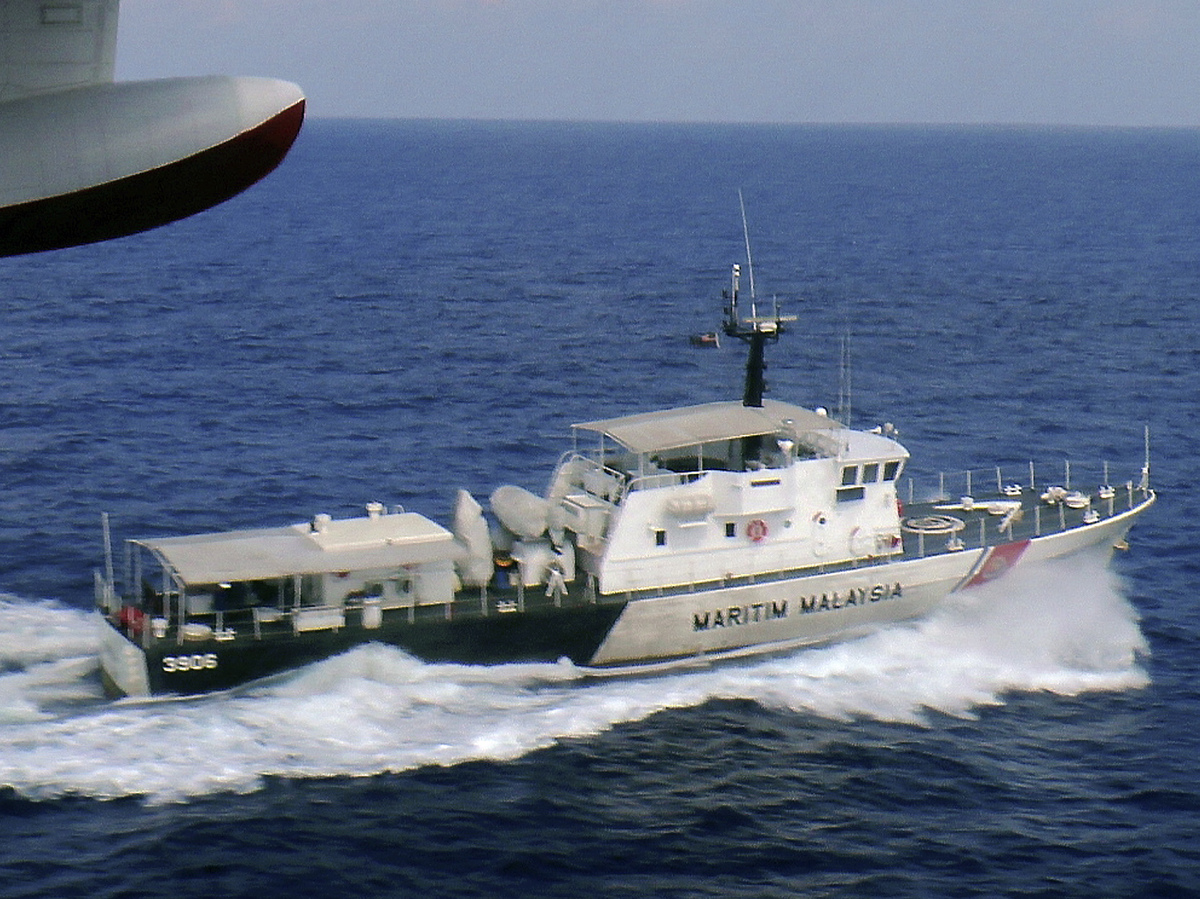 Commercial aviation pilots tell NPR that they would have no idea how to disable all the systems designed to automatically communicate with ground stations, though they could probably figure it out from checklists and other documentation available aboard an aircraft.

Aircraft such as the Malaysia Airlines Boeing 777, which disappeared over the Gulf of Thailand a week ago, are equipped with transponders that give their position to air traffic control. The transponders can be switched off with a flick of a switch. But modern planes like the 777 have two other systems as well: cockpit radios and a text-based system known as aircraft communications addressing and reporting system, or ACARS, which can be used to send messages or information about the plane.

But the plane's transponder appears to have been intentionally shut off and the ACARS may have been shut down as well.

Turning off the radios and ACARS would be more difficult. NPR's Geoff Brumfiel spoke with commercial pilots, including two who have flown Boeing 777s similar to the jet that vanished with 239 people aboard. He says the pilots tell him that those systems are "pretty hard-wired into a modern aircraft.

"They said you'd have to go through big checklists, you'd have to possibly pull circuit breakers if you wanted to deactivate [all the communications equipment]," Brumfiel tells All Things Considered host Melissa Block.

"So, to do this, you'd have to have some degree of premeditation and a lot of knowledge of the aircraft," he says.

Even without those systems, the plane's satellite antenna appears to have kept communicating for at least 5 1/2 hours after Malaysia Air MH370 disappeared from air-traffic controllers' radar.

"That's caused many to speculate that somebody tried to make this plane vanish," Brumfiel says.

"Every hour, [a] satellite would send a signal going, 'Are you still there?' and the plane would send a signal back saying, 'Yep, I'm here,' " he says, adding that for whatever reason — possibly because Malaysia Airlines hadn't paid a nominal fee to providers, there was apparently no avionics data being relayed from the aircraft.

Even so, he says, "it may be possible that the company that owns the satellite, Inmarsat, might be able to get a sense of where the plane was, where it was moving and what it was doing."

Meanwhile, a U.S. government official who is being updated on progress of the investigation says the working theory remains "air piracy," an umbrella term that could mean either the pilot or someone else commandeered the aircraft.

NPR's Tom Bowman reports that a U.S. official familiar with the investigation says that U.S. government agencies are working with their Indian counterparts to take a close look at radar data to see if the plane flew over the Indian Ocean, as one theory suggests.

Bowman says Malaysia has asked the U.S. Navy to send the destroyer USS Kidd to the Andaman Sea to patrol, and a P-3 Orion anti-submarine plane has searched west of the Malaysian peninsula to roughly the island of Sri Lanka, a distance of about 1,000 linear miles. The Navy is now sending another aircraft, a P-8, which has more surface search radar, to the Bay of Bengal, after Malaysia requested a search in that area.