Accessibility links
U.S. To Relinquish Remaining Control Of The Internet : The Two-Way The U.S. government is asking the Internet Corporation for Assigned Names and Numbers to gather global stakeholders and come up with a transition plan.

U.S. To Relinquish Remaining Control Of The Internet

U.S. To Relinquish Remaining Control Of The Internet 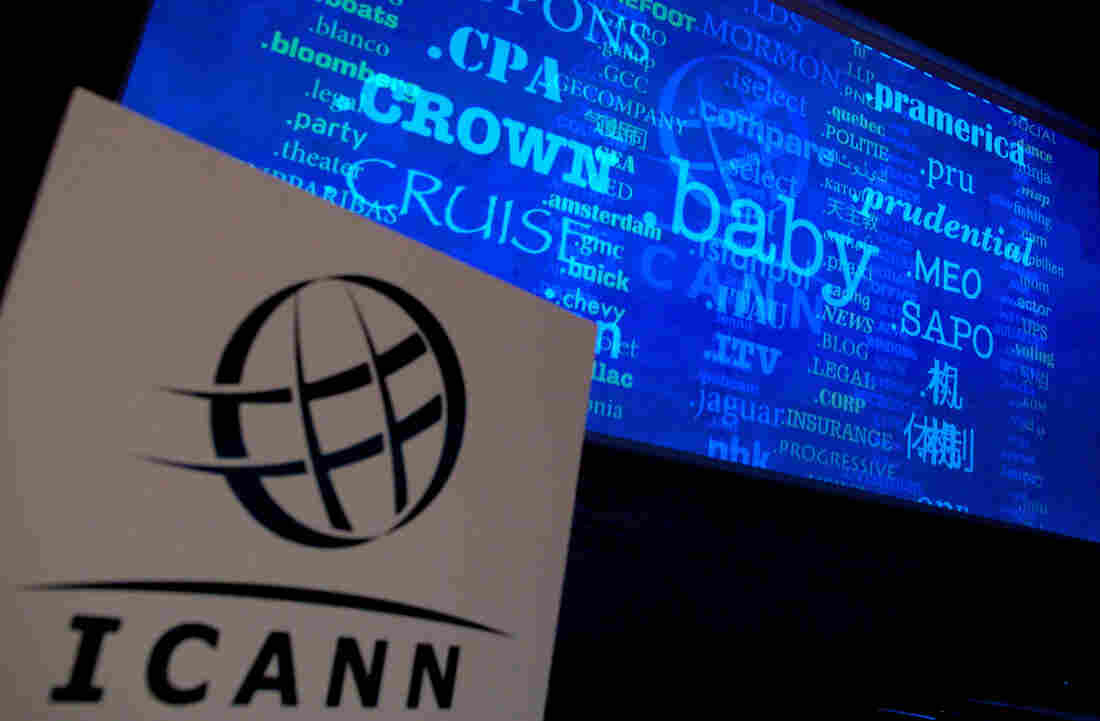 A screen shows a rolling feed of new generic top-Level domain names (gTLDs) that have been applied for. Andrew Cowie/AFP/Getty Images hide caption 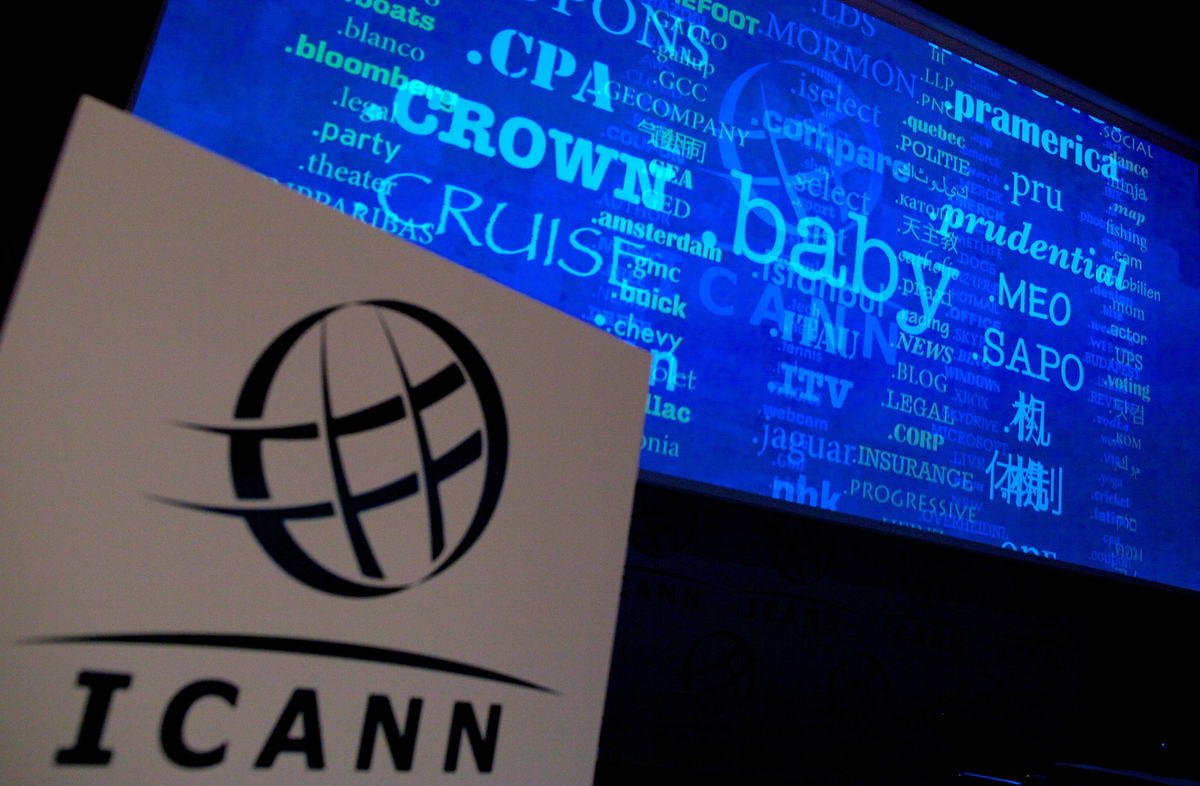 A screen shows a rolling feed of new generic top-Level domain names (gTLDs) that have been applied for.

The United States announced its intention on Friday of relinquishing its remaining control of the Internet.

In a statement, the U.S. Commerce Department's National Telecommunications and Information Administration said it wants to relinquish its oversight of the Internet Corporation for Assigned Names and Numbers.

ICAAN is a kind of cooperative that includes a wide array of companies and people, as well as more than 100 governments. One of the key functions overseen by the U.S. is the assignment of domain names. (Think of .com or .org.)

"The timing is right to start the transition process," Lawrence E. Strickling, the assistant secretary of commerce for communications and information, said in a statement. "We look forward to ICANN convening stakeholders across the global Internet community to craft an appropriate transition plan."

NPR's Steve Henn tells our Newscast unit that the world community has been calling for this handover for a while. But the current revelations over spying by the National Security Agency has led to louder calls.

"The announcement by the Commerce Department Friday that it would relinquish its oversight role of ICANN was widely viewed as a response to that criticism," Steve reports. "Administration officials have said any new governance structure for ICANN should be transparent and free from any hint of government interference."

The Commerce Department adds that it was always the intention of the United States to hand over these responsibilities to the global community.

"The impact of the change remains unclear, because the Commerce Department's day-to-day role in overseeing the contract with Icann is largely clerical. However, other nations have suggested the U.S. can still use its current authority to block certain websites for reasons like copyright infringement or having links to known terrorists. One goal of transitioning Icann to nongovernmental oversight would be to provide more transparency to all nations into how the Internet's root structure operates.

"Until 1998, the functions were managed by Jon Postel, a computer scientist at the University of Southern California, one of the early pioneers of the World Wide Web. Upon Postel's death in 1998, the Commerce Department issued a contract to Icann to take over those functions, making Icann the primary body in charge of setting policy for Internet domains and addresses."