Accessibility links
Chechen Leader Known As 'Russia's Bin Laden' Reported Dead : The Two-Way A separatist website says Doku Umarov, who has claimed responsibility for several high-profile attacks in Russia, has been "martyred." However, this isn't the first time his death has been announced. 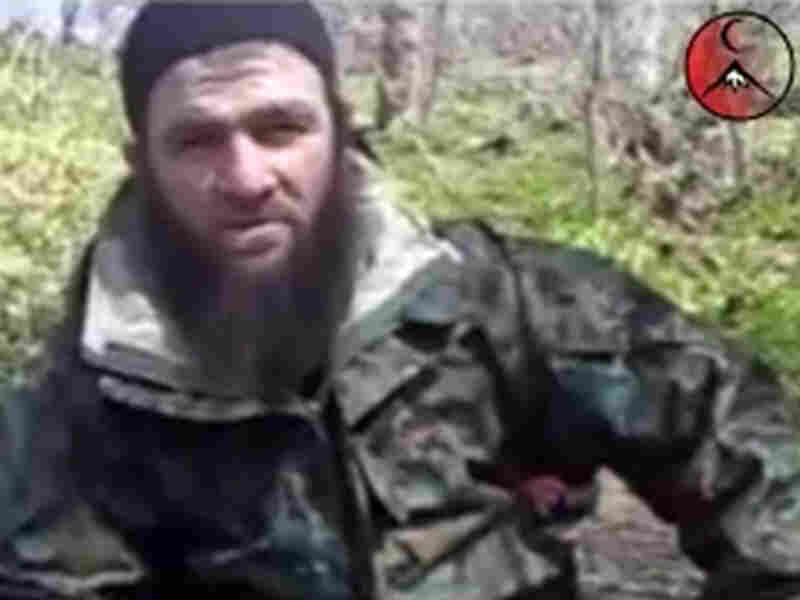 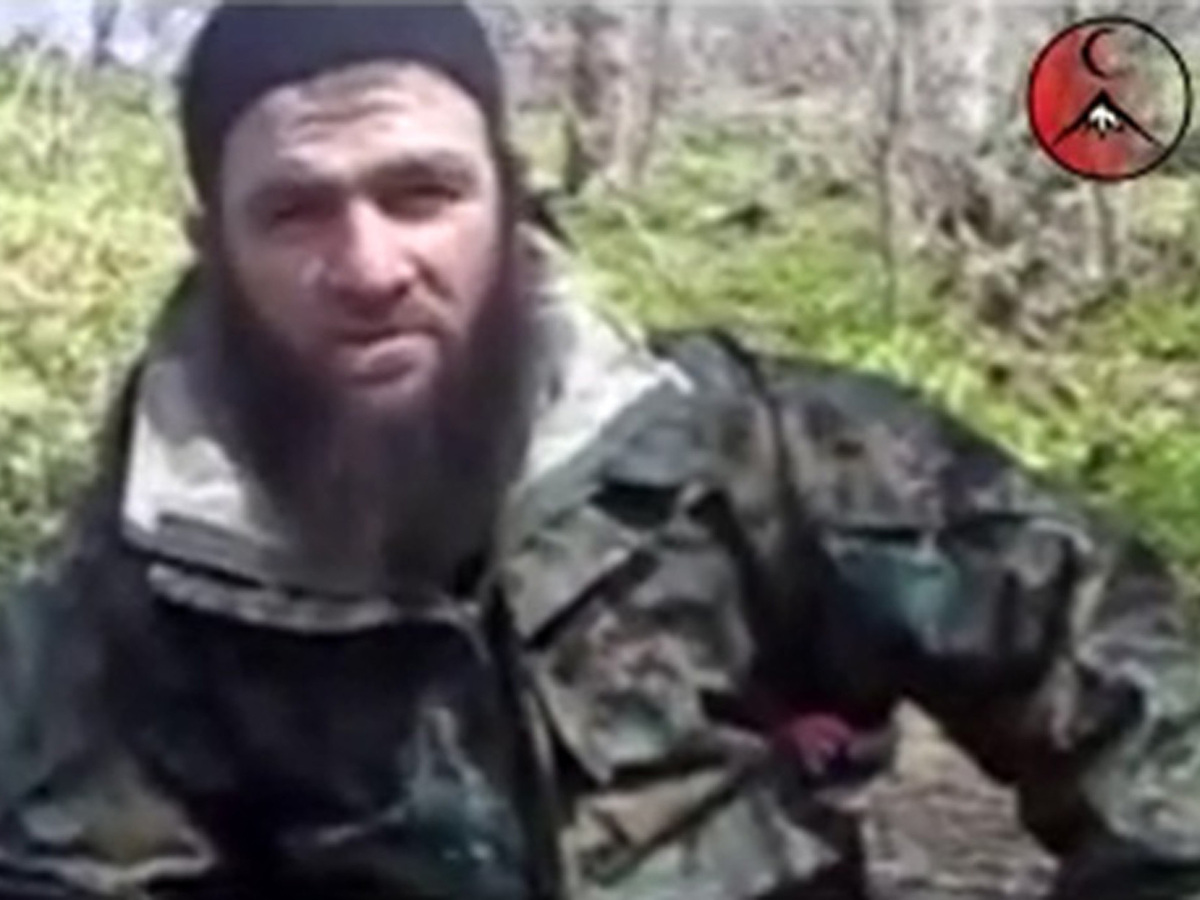 An undated video image of Doku Umarov, taken from files made available by IntelCenter.

Chechen separatist leader Doku Umarov, whose attacks on Russian civilians earned him the nickname "Russia's Bin Laden," is dead, according to an insurgency website.

However, it's worth noting that this is not the first time Umarov's death has been announced.

The BBC reports via Kavkaz Center, the main website of Russia's Islamic militants, that Umarov "became a martyr," but had no further details.

As recently as January, Umarov was reported killed by Russian forces. In July, the Chechen leader had urged his fighters to target the Sochi Winter Games.

The BBC says Umarov has claimed responsibility for a number of attacks over the years, including the 2009 bombing of a train from Moscow to St. Petersburg that killed 26 people, the 2010 suicide bombings in Moscow's Metro that claimed 39 lives, and the bombing of the Moscow airport in January 2011 that killed 36.

In a profile published in The Christian Science Monitor in December, Umarov was described as "the Kremlin's worst nightmare." It adds that:

"Umarov rose to prominence in the 2000s alongside notorious terrorist leaders such as Shamil Basayev, a fellow Chechen, but also radicalized jihadis from places like Jordan or Saudi Arabia with names like al-Khattab, Abu Hafs, and Abu Walid.

"The presence of these foreign fighters helped turn the Chechen fight from a secular, ethnic-based independence cause towards a pan-Islamist, cross-border movement that spilled into other parts of the Caucasus.

"In 2007, after Russian forces killed a series of top commanders including Basayev and gained the upper hand in Chechnya, the insurgency began to fracture. Umarov declared himself "emir of the Caucasus Emirate," an umbrella of rebel groups through the North Caucasus. Umarov used suicide bombers — which Basayev had helped introduce to Russia earlier that decade — in incidents like the 2002 Moscow theater siege, and the 2004 seizure of a school in Beslan."