Accessibility links
U.S. To Impose Sanctions On More Russian Officials : The Two-Way By choosing to intervene in Ukraine and annex Crimea, Russia has isolated itself and violated international law, President Obama says. The U.S. is seeking to penalize 20 additional people and a bank. 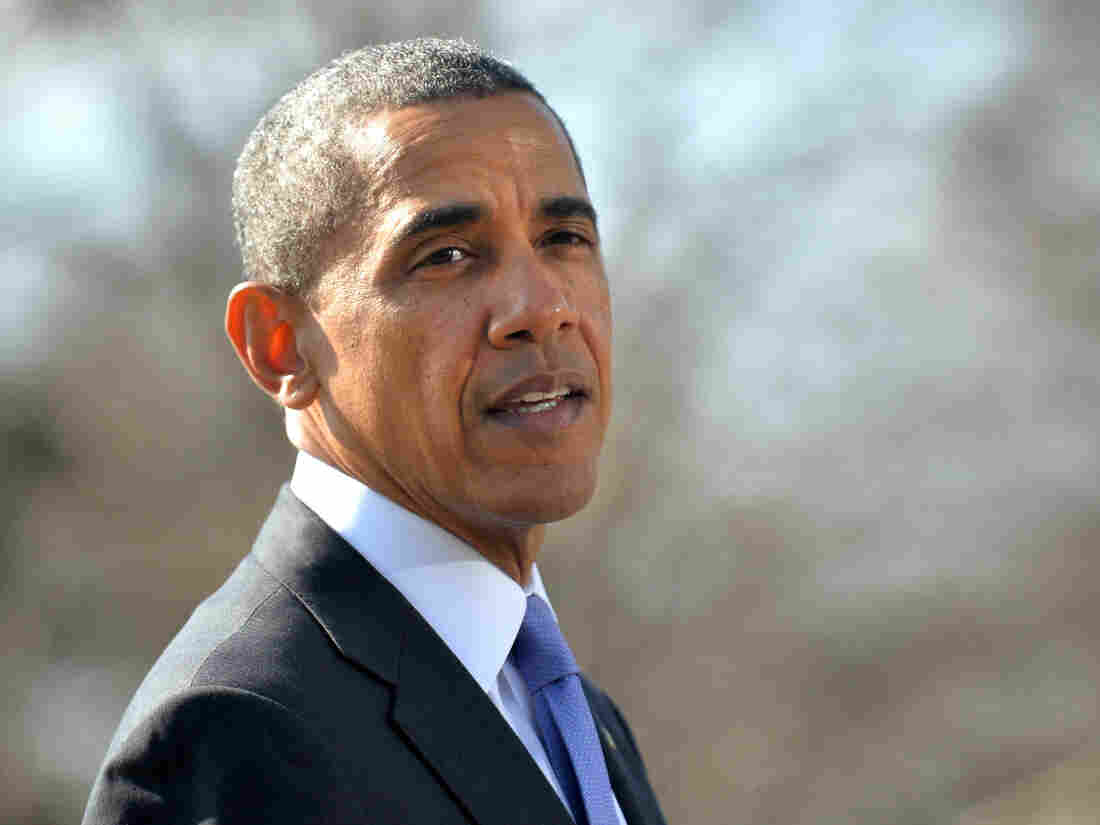 President Obama on the south lawn of the White House Thursday as he spoke about new sanctions on some Russian officials. Kevin Dietsch /UPI/Landov hide caption 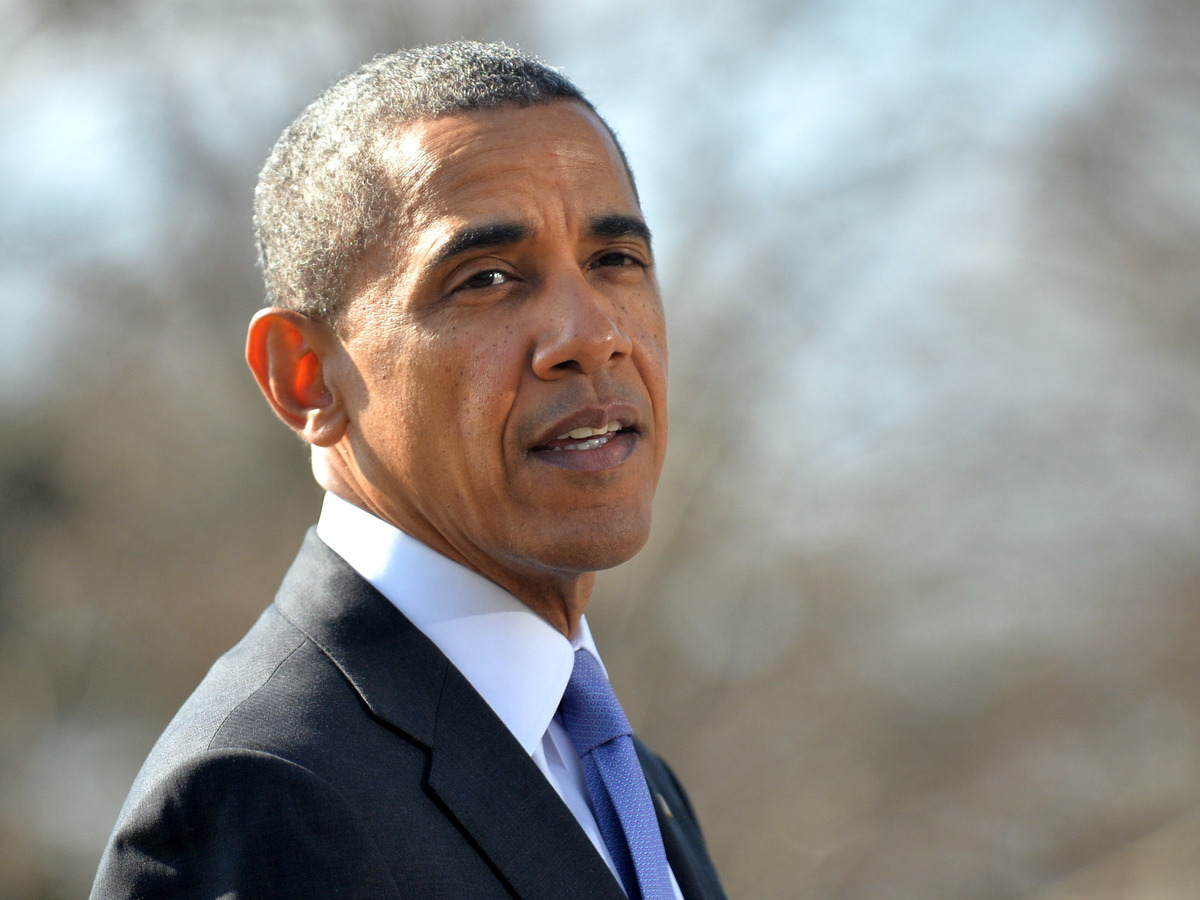 President Obama on the south lawn of the White House Thursday as he spoke about new sanctions on some Russian officials.

More senior Russian officials are being added to the list of those who the U.S. will seek to penalize for their nation's interference in Ukraine's affairs, President Obama announced Thursday morning.

Without giving specifics, Obama said that additional officials who played a role in Russia's "illegal move" to annex Crimea will be subject to U.S. financial sanctions and travel bans. According to the Treasury Department, 20 individuals are covered by the new sanctions. Their names are listed here. Also on the list: one financial institution, Bank Rossiya.

Earlier, sanctions were aimed at 11 individuals — most of them Russians, but also including former Ukrainian President Viktor Yanukovych.

Obama also warned that the U.S. is prepared to, if necessary, impose sanctions on "key sectors of the Russian economy," a step that could further ratchet up tensions between the two nations.

"Nations do not simply redraw borders or make decisions at the expense of their neighbors simply because they are larger or more powerful," Obama said, and "Russia must know that."

This latest development related to the crisis in Ukraine follows the dramatic steps taken this week by Russian President Vladimir Putin, who moved to absorb Crimea into the Russian Federation after citizens there voted to break away from the rest of Ukraine.

Crimea has been the focus of attention as the ripple effects of the protests that led to last month's ouster of Yanukovych have spread.