Accessibility links
Thai Court Throws Out Election, Thrusting Country Back Into Limbo : The Two-Way The country's constitutional court says the opposition's boycott of the election, which prevented voting in some constituencies, invalidates the results.

Thai Court Throws Out Election, Thrusting Country Back Into Limbo

Thai Court Throws Out Election, Thrusting Country Back Into Limbo 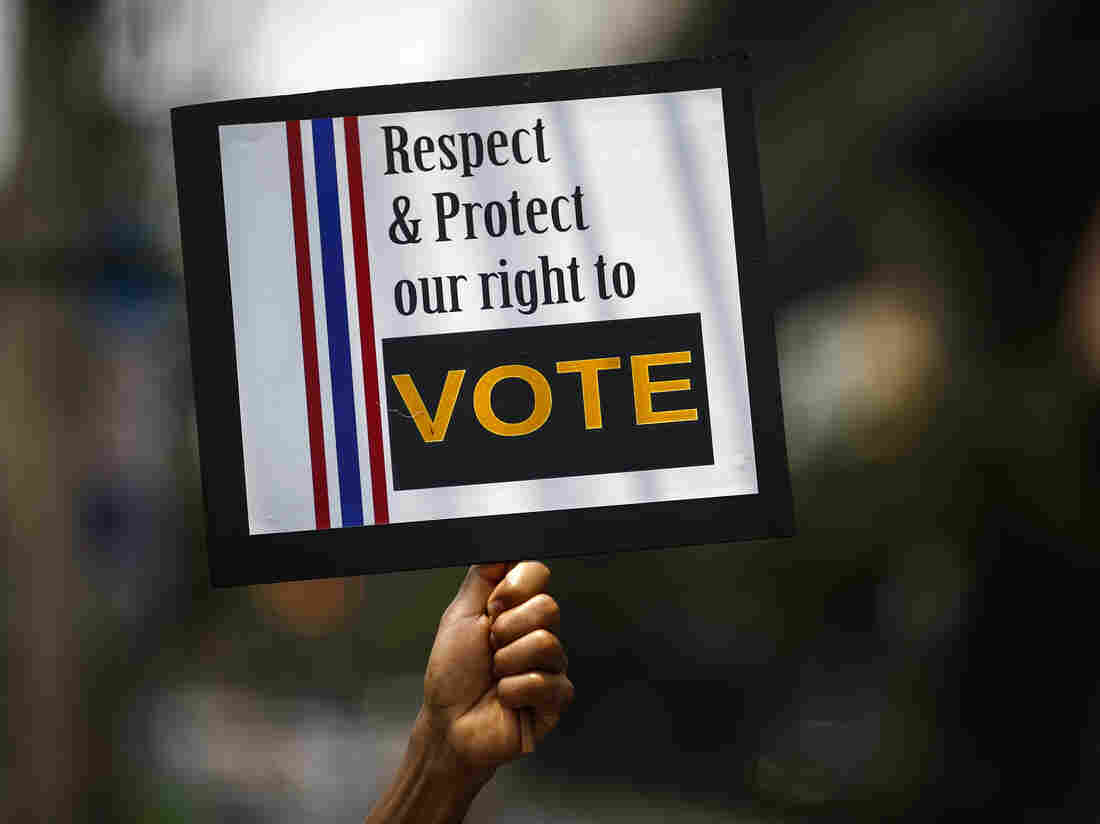 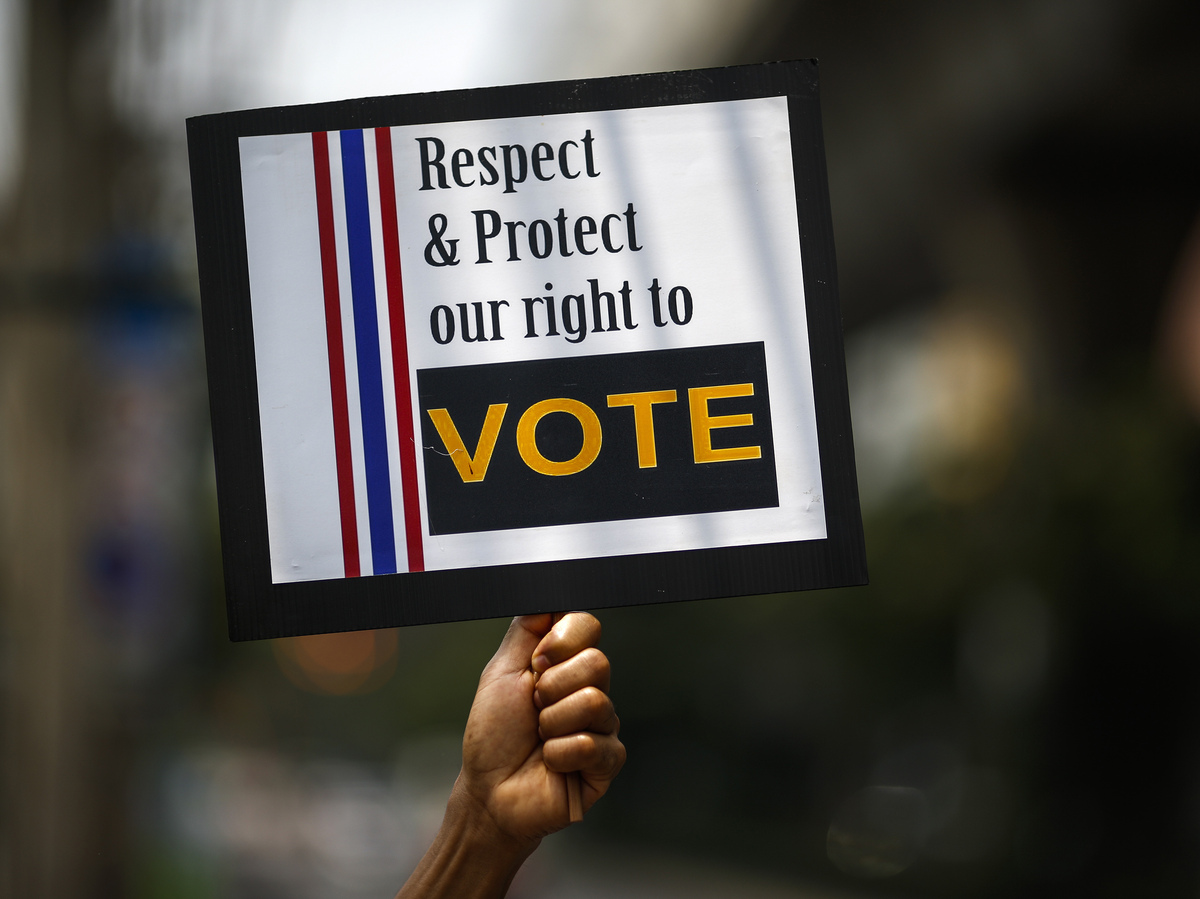 Crowds of people railed against the Thai Constitutional Court's ruling during a rally Friday in central Bangkok.

Thailand's Constitutional Court has voided results from last month's national election, which returned Prime Minister Yingluck Shinawatra and her party to power despite a boycott by the opposition.

The decision has thrown the country back into a state of political uncertainty and stoked fears of renewed violence between the premier's supporters and anti-government protesters.

Judges voted 6-3 to declared the Feb. 2. election invalid, citing more than two dozen constituencies where opposition activists had prevented candidates from registering and therefore ballots were not cast. It also declared early voting illegal. According to Thai law, all voting in national elections must occur on the same day.

The court has ordered new elections, but a date has not been set. A second vote would be costly and fraught with the risk of more bloodshed — 23 people were killed in street clashes ahead of the earlier poll. The opposition, which has staged mass rallies in recent months aimed at shutting down the capital, Bangkok, has vowed another boycott.

"If the Feb. 2 election is nullified, and if you are thinking that you will hold a new election — no way! You cannot do that," the movement's leader, Suthep Thaugsuban, said Thursday before a cheering crowd at Lumpini Park in the heart of Bangkok. "The people do not want it. Our operation last time nullified it, this time we will do it again in all provinces. And it will be even more invalid."

A months-long standoff between the government along with its "red shirt" supporters and the "yellow shirt" opposition, which is calling for Yingluck's ouster and for the government to be replaced by an unelected council, has caused the economy to suffer and "tourists to stay away as protesters shut government offices and at times blocked major thoroughfares in Bangkok to try to force Yingluck out," Reuters says.

"Consumer confidence is at a 12-year low, prompting the central bank on Friday to cut its economic growth forecast for this year to 2.7 percent from 3 percent," the news agency reports.

In recent weeks, a failed rice-subsidy scheme, which was intended to benefit the country's poorer, rural farmers who make up a large pro-Yingluck voting bloc, has winnowed some of the prime minister's support.

"The rice programme officially eats up at least $4bn a year but is gripped by a funding crisis, with the administration of Yingluck Shinawatra, prime minister, unable to raise money from banks or bonds to settle debts with farmers dating as far back as September."