Accessibility links
Cops Can't Have Sex With Prostitutes, Hawaiian Lawmakers Say : The Two-Way Legislators were surprised and outraged to learn that a decades-old state law made it legal in some cases for undercover cops to have sexual relations with prostitutes. They're vowing to change that. 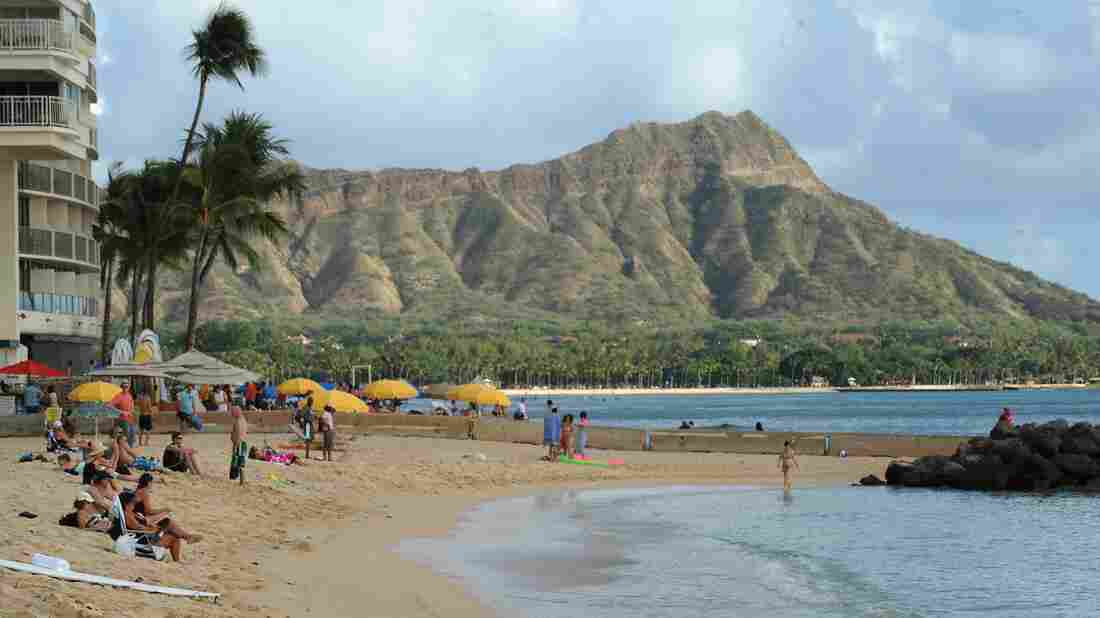 Waikiki Beach in Honolulu, with Diamond Head in the background. State lawmakers are vowing to get rid of a provision in Hawaiian law that allows law enforcement officers to have sex with prostitutes if doing so is within the scope of their duties. Robyn Beck /AFP/Getty Images hide caption 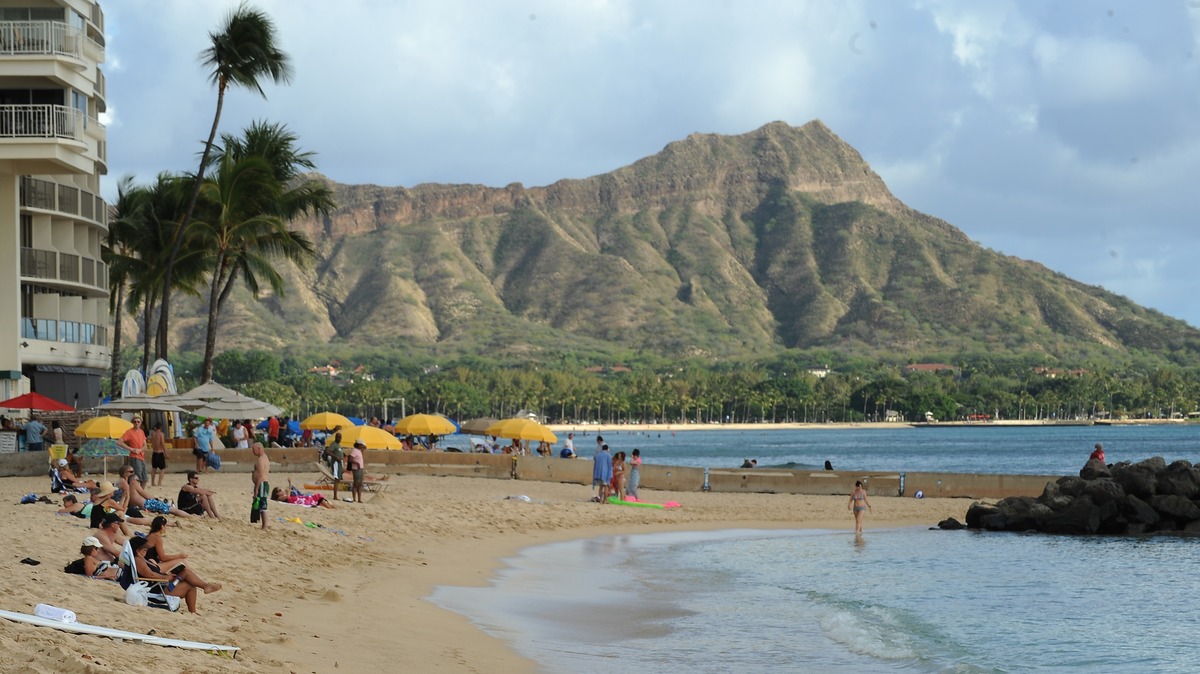 Waikiki Beach in Honolulu, with Diamond Head in the background. State lawmakers are vowing to get rid of a provision in Hawaiian law that allows law enforcement officers to have sex with prostitutes if doing so is within the scope of their duties.

Headlines across the nation and around the Web — such as the one we posted on Friday that read "In Hawaii, Sex With A Prostitute May Be Legal For Undercover Cops" — have led to promises of quick action:

The story is this:

When legislators started crafting legislation aimed at toughening the state's laws on prostitution and some other crimes, they initially proposed removing a decades-old provision in Hawaiian law that makes it legal for law enforcement officers who are "acting in the course and scope of [their] duties" to engage in sexual acts with prostitutes.

Honolulu's police department raised objections to the plan to end the exemption, saying that officers need it because in some cases their safety and investigations might be at risk if too much is known about what they can and cannot do. Hawaii's state House restored the exemption and passed the legislation.

As our colleagues at Hawaii Public Radio report, the police department says it was not asking that officers be allowed "to engage in sexual penetration." But, the department said, if the legislation as originally written had been enacted, "we would be publicly revealing specific undercover officer guidelines and Hawaii's prostitutes, 'pimps,' and johns would be able to use the information to avoid prosecution and continue their illegal activity."

Word about what the Democratic-controlled House had done outraged activists who work on behalf of victims of sexual crimes and on issues related to sexual trafficking and prostitution. So yesterday, the state Senate (which is also controlled by Democrats) started moves to end the exemption. The AP writes that:

"Hawaii lawmakers flabbergasted at the prospect of police being allowed to have sex with prostitutes promised Friday to make the practice illegal.

"Senate Judicial Committee Chairman Clayton Hee [a Democrat] said he planned to get rid of an exemption in the state's prostitution law that permits police to have sex as part of an investigation. His announcement at a committee hearing followed expressions of outrage after police had lobbied lawmakers to keep the exemption."

"To condone police officers' sexual penetration in making arrests is simply nonsensical to me," Hee said. "You can expect that exemption will be out" when the legislation clears his committee.