Accessibility links
Pope Includes Victim Among Members Of Commission On Sex Abuse : The Two-Way Marie Collins of Ireland, a survivor of abuse at the hands of a priest, has gone on to be an advocate for victims. Others on the commission include Boston Cardinal Sean P. O'Malley.

Pope Includes Victim Among Members Of Commission On Sex Abuse

Pope Includes Victim Among Members Of Commission On Sex Abuse

The eight members of a new Vatican commission charged with advising the Roman Catholic Church on how to confront and prevent sexual abuse of children by its priests include a prominent victim.

Ireland's Marie Collins was molested by a priest when she was a young girl in the 1960s. In 1997, as TheJournal.ie writes, she saw her abuser finally brought to justice. She is, the newssite adds:

"A founder trustee of the Marie Collins Foundation and has campaigned for the protection of children and justice for survivors of clerical sexual abuse. She was a founding member of the Irish depression support group Aware, and founding trustee of the support group for abuse survivors, One in Four (Ireland)."

Collins, now 67, tells The Wall Street Journal that her appointment to the commission by Pope Francis "came as quite a surprise. ... This pope has been speaking about change, but this shows real action. It's a huge step forward." 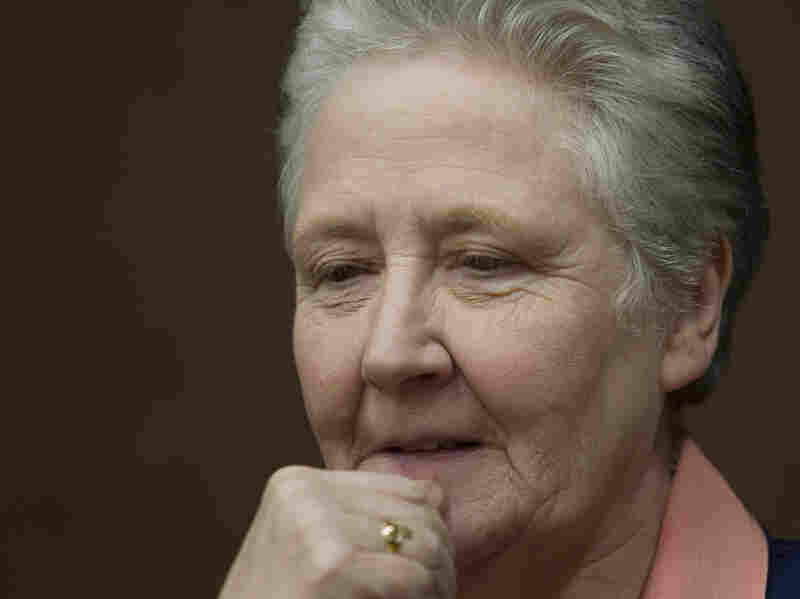 Marie Collins, who was assaulted as a 13-year-old by a priest in her native Ireland, will be a member of a commission that advises the Roman Catholic Church about confronting and preventing such abuse. Andrew Medichini/AP hide caption 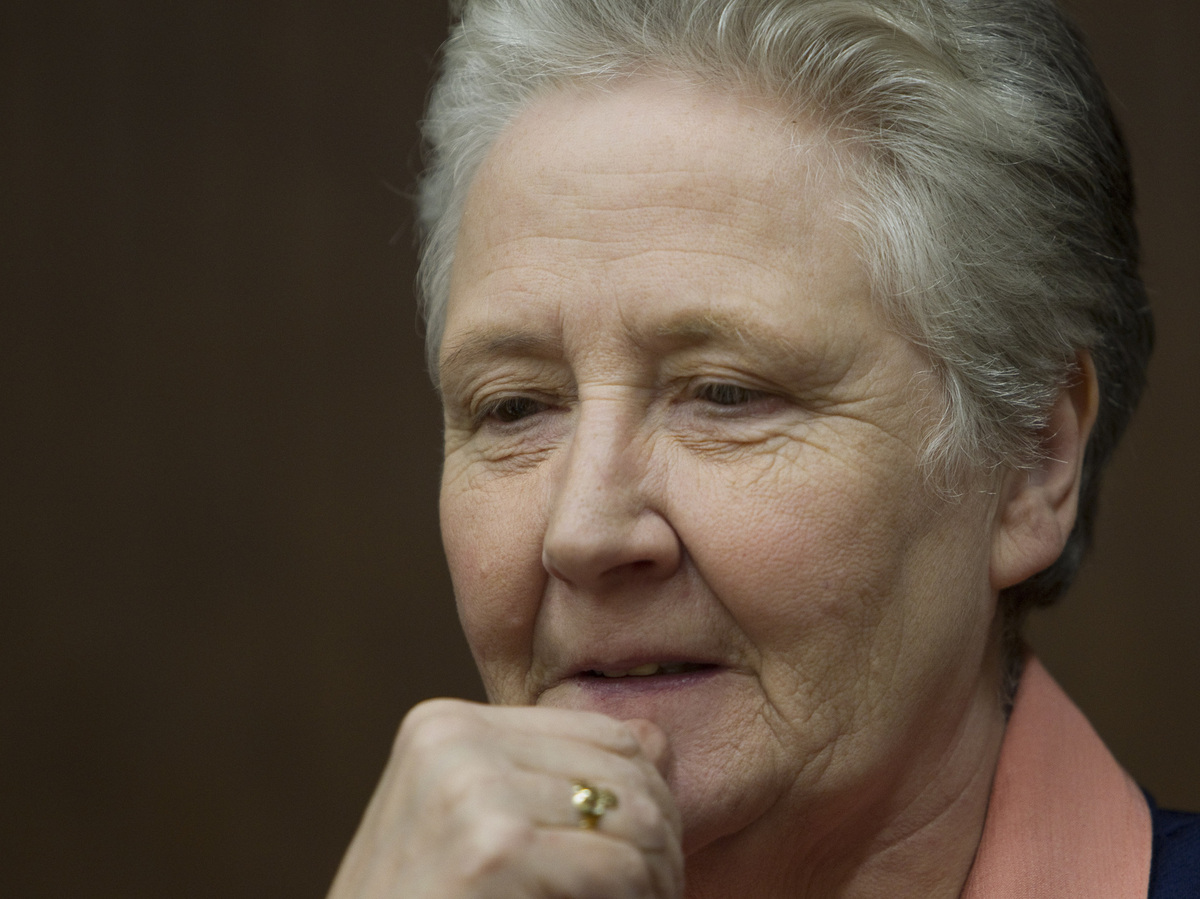 Marie Collins, who was assaulted as a 13-year-old by a priest in her native Ireland, will be a member of a commission that advises the Roman Catholic Church about confronting and preventing such abuse.

Former President Carter: Pope is aware that status of women in the church needs to be raised.

From Rome, NPR's Sylvia Poggioli points out that "the pope tapped three clergy and five lay people, including four women." She also tells our Newscast Desk that it isn't clear whether the commission "will deal with the issue of disciplining bishops who cover up for abusers, [but] the Vatican statement indicated that it might, saying the commission would look into both civil and canonical duties and responsibilities for church personnel."

The Associated Press has some background on the others named to the commission:

-- Cardinal Sean P. O'Malley; "one of Francis' key advisers and the archbishop of Boston, where the U.S. scandal erupted in 2002."

-- Baroness Sheila Hollins; "a British psychiatrist." The Journal adds that she "has studied the problem and has participated in church-sponsored panels on the questions of child abuse."

-- Catherine Bonnet; "a French consultant in child and adolescent psychiatry."

-- Claudio Papale; "an Italian canon lawyer and official of the Vatican's Congregation for the Doctrine of the Faith, which handles sex abuse cases."

-- Hanna Suchocka; "Poland's longtime former ambassador to the Vatican ... [and a] constitutional lawyer."

-- Rev. Humberto Miguel Yáñez; "an Argentine Jesuit who studied with Francis as a seminarian and currently is head of moral theology at Rome's Jesuit Pontifical Gregorian University."

-- Rev. Hans Zollner; "the vice-rector of the Gregorian, a psychologist and psychotherapist ... [who] also serves on the German government's roundtable on child abuse."

The Boston Globe notes that "the creation of the commission was first announced by O'Malley in December when he met with Francis at the Vatican. O'Malley said then that the commission would study programs to protect children, train church personnel, and better screen priests to keep abusers out of the clergy."

National Catholic Reporter points out that:

"Detailing of the new commission, officially titled the Pontifical Commission for the Protection of Minors, comes as Francis has been facing renewed questioning regarding his understanding of the continuing global clergy sex abuse crisis and his lack of discussion of the topic. ...

"Francis gave some of his only words on the clergy sexual abuse March 5, stating in an interview with Italy's Corriere della Sera daily that while abuse cases 'are awful because they leave profound wounds,' the church has 'moved with transparency and responsibility' in dealing with the crisis.

" 'No one else has done more,' said Francis. 'Yet the church is the only one to be attacked.' "