Accessibility links
Sailor Fatally Shot Aboard U.S. Navy Destroyer At Va. Base : The Two-Way A sailor was shot and killed aboard a guided missile destroyer USS Mahan before Navy security guards killed the suspect.

Sailor Fatally Shot Aboard U.S. Navy Destroyer At Va. Base

Sailor Fatally Shot Aboard U.S. Navy Destroyer At Va. Base 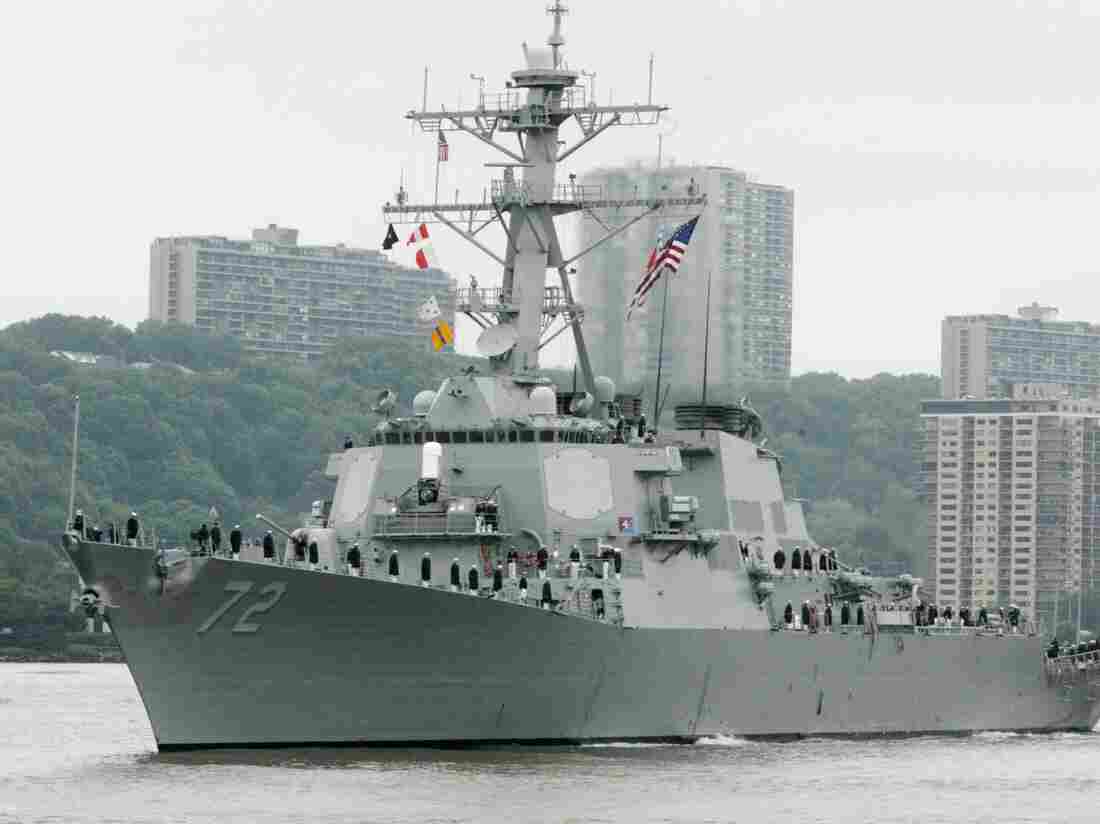 A 2004 photo of the USS Mahan, a guided missile destroyer, as it moves up the Hudson River in New York. Ed Bailey/AP hide caption 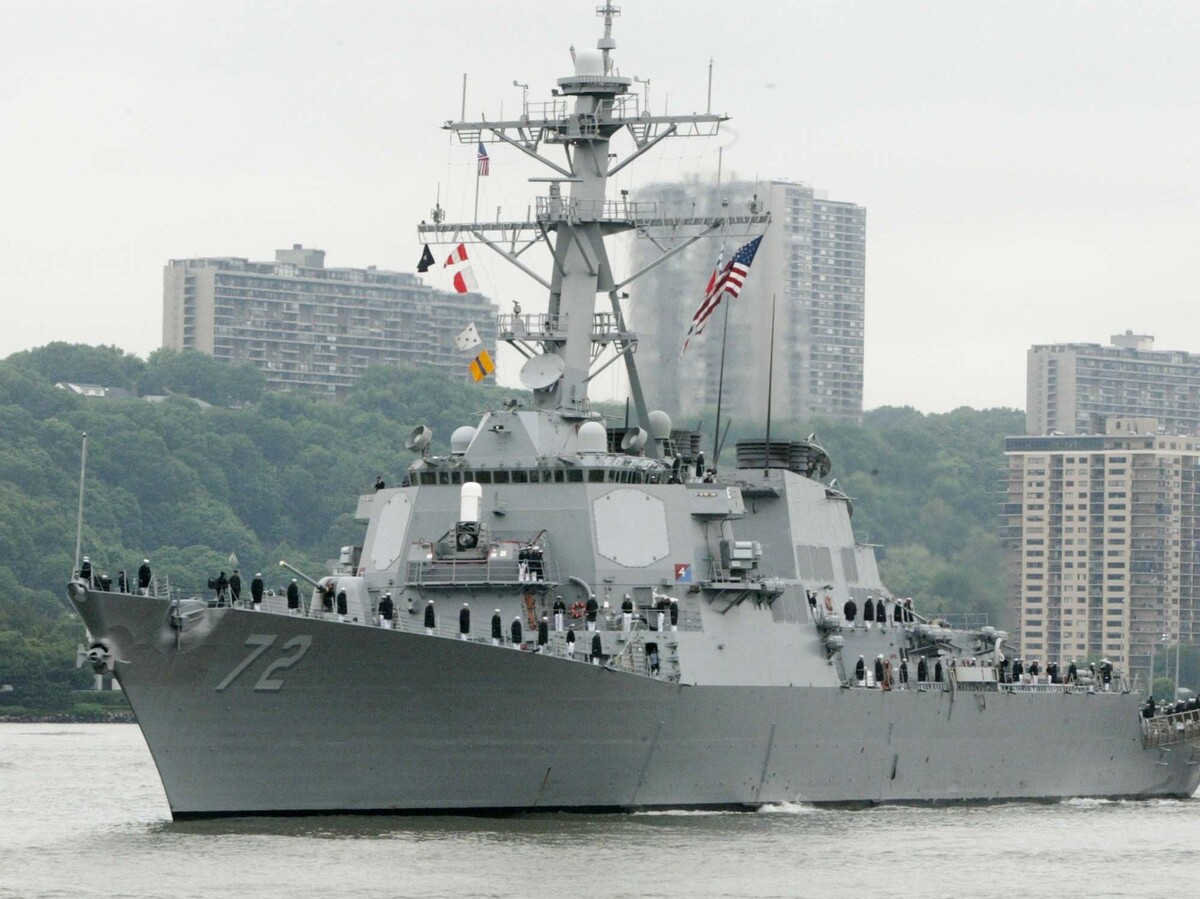 A 2004 photo of the USS Mahan, a guided missile destroyer, as it moves up the Hudson River in New York.

A sailor was fatally shot aboard a U.S. Navy guided missile destroyer docked in the nation's largest naval base late Monday. Naval security forces then killed the civilian suspect.

A statement issued by the U.S. Naval Station Norfolk said the incident occurred about 11:20 p.m. aboard the USS Mahan (DDG 72).

"Naval Station Norfolk was briefly put on lockdown as a precautionary measure. The lockdown lasted approximately 45 minutes," the statement said. "No other injuries have been reported."

Base spokeswoman Terri Davis tells The Associated Press on Tuesday that the suspect was a male civilian but said she couldn't say whether he had permission to be aboard the ship or on the base. She would not describe the circumstances of the shooting but said the scene was secure.

She said the sailor killed also was a male but did not give other details about him.

"To get on the base, civilians must be escorted or have a pass. Each base entrance is guarded, and all 13 piers have additional security forces. As part of ongoing security efforts, handheld ID scanners were implemented this year at Navy bases in the region, including the Norfolk station.

"The shooting, which was under investigation, comes months after a September incident at the Washington Navy Yard, in which a gunman — identified as a contractor and former Navy reservist — killed 12 civilian workers before being shot to death."