Accessibility links
German Man To Return Paintings From Cache Of Nazi-Looted Art : The Two-Way A lawyer for Cornelius Gurlitt, whose father was an art dealer in the Third Reich, says his client will begin with returning a valuable Matisse to the descendants of the Jewish owner.

German Man To Return Paintings From Cache Of Nazi-Looted Art

German Man To Return Paintings From Cache Of Nazi-Looted Art 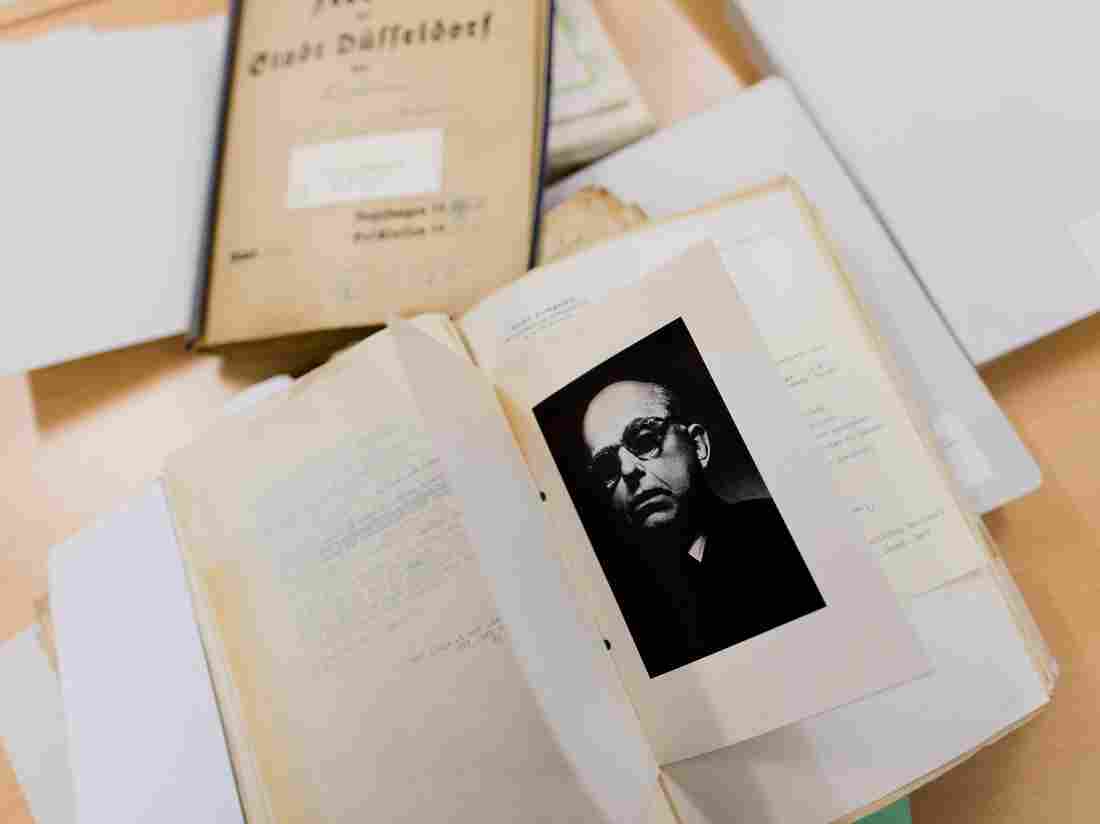 An obituary card with a portrait of German art dealer Hildebrand Gurlitt (1895-1956), the father of Cornelius Gurlitt, in a folder at the municipal archive in Duesseldorf, Germany. Rolf Vennenbernd/EPA/Landov hide caption 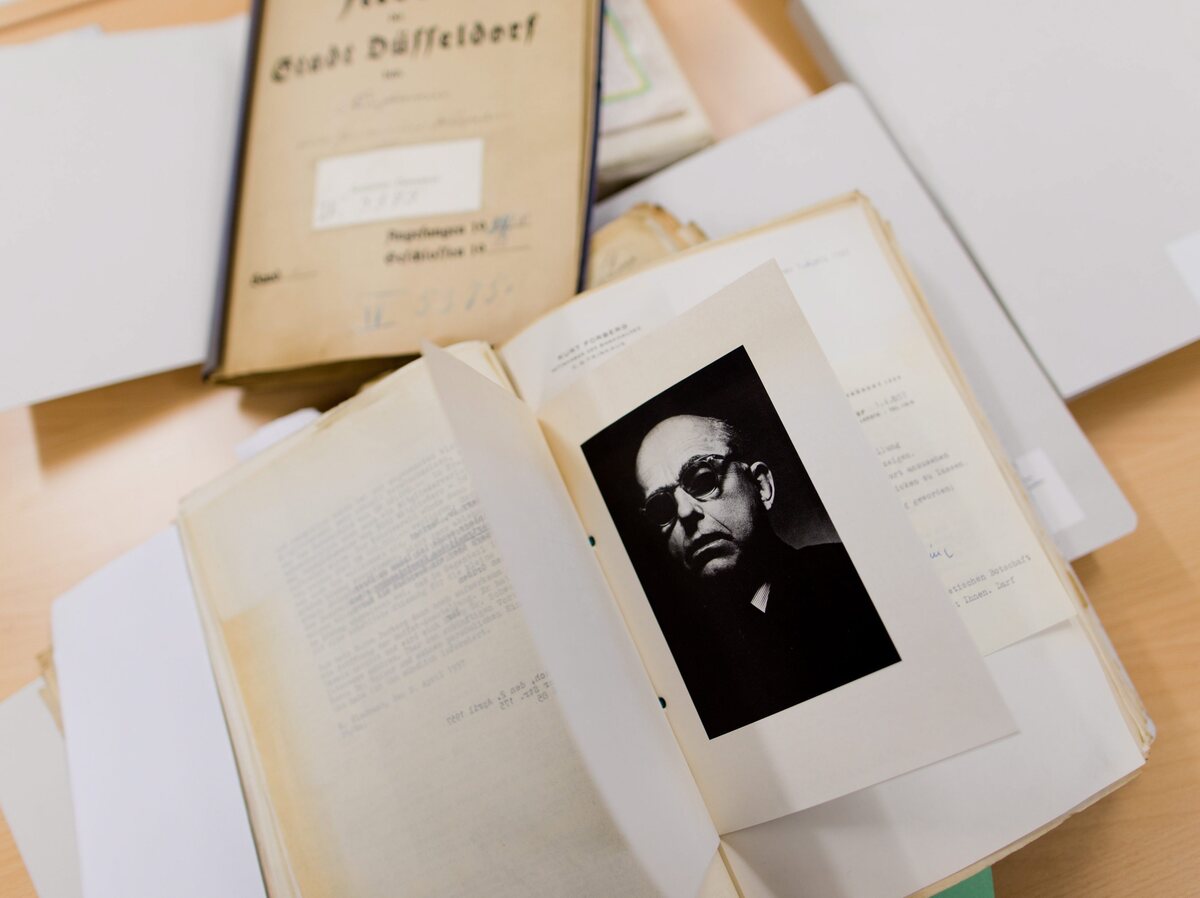 An obituary card with a portrait of German art dealer Hildebrand Gurlitt (1895-1956), the father of Cornelius Gurlitt, in a folder at the municipal archive in Duesseldorf, Germany.

A German man who for years had hidden away art plundered by the Nazis during World War II has agreed to return the valuable works to their Jewish owners or their descendants, his lawyer said Wednesday.

Cornelius Gurlitt will start with returning Matisse's Seated Woman/Woman Sitting in Armchair to the descendants of Paul Rosenberg, who was a French art dealer whose descendants recognized the painting when details of the stash were made public in November.

Gurlitt, the son of Nazi-era art dealer Hildebrand Gurlitt, hoarded the paintings, with an estimated value of $1.35 billion, in his Munich apartment. The stash includes not only works by Henri Matisse, but also Marc Chagall, Pablo Picasso, Auguste Renoir and Henri de Toulouse-Lautrec.

As we reported in November, the art cache was made public by Germany's Focus magazine the year after its discovery by German tax officials:

"Of nearly 1,400 oil paintings, prints and other works, 1,285 had been stacked in a drawer, unframed. They include work by German expressionists such as Franz Marc and Max Beckmann, in addition to a previously unknown self-portrait by Otto Dix. The trove also includes Albrecht Dürer and Canaletto, who worked in earlier centuries — a detail that could make the collection's origins even more difficult to explain."

Stephan Holzinger, a spokesman for Gurlitt, is quoted by The New York Times as saying the agreement to return the Matisse has not been signed yet, "but it will certainly happen."

"Christoph Edel, a lawyer appointed by a Munich court to handle Mr. Gurlitt's health, financial and legal affairs, told the German broadcaster ARD that more deals were coming. Mr. Gurlitt, 81, who has heart problems, underwent surgery recently and has been slow to recover, leading the court to appoint a legal guardian.

"'Mr. Gurlitt has given us free rein to return those pictures that belonged to Jews to their previous owners or their descendants,' Mr. Edel said."

"Gurlitt's lawyer was cited by the Suddeutsche Zeitung as saying that negotiations were currently held between Gurlitt and six plaintiffs about six stolen artworks in his collection. The lawyer told the paper that he was certain the negotiations will end soon.

"Gurlitt's art collection includes hundreds of works suspected of having been stolen from Jewish owners by Nazis. However, Gurlitt's representatives claim only 'between 40 and 50' artworks out of the 1,500 were possibly stolen."