Accessibility links
Obamacare Enrollment Exceeds 6 Million : The Two-Way That means the White House reached its revised enrollment goal for the first year the Affordable Care Act was in full effect. 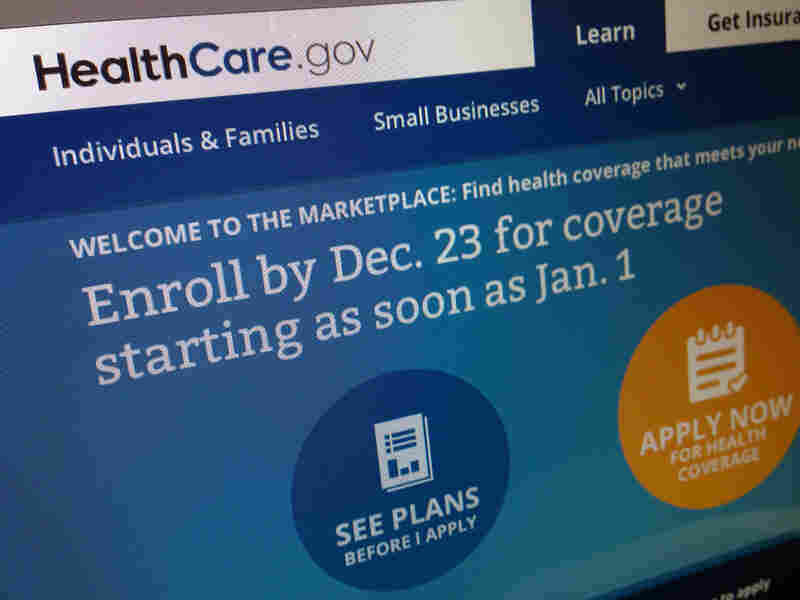 The HealthCare.gov website has been a source of delays and confusion for those trying to sign up for health insurance under the ACA. Jon Elswick/AP hide caption 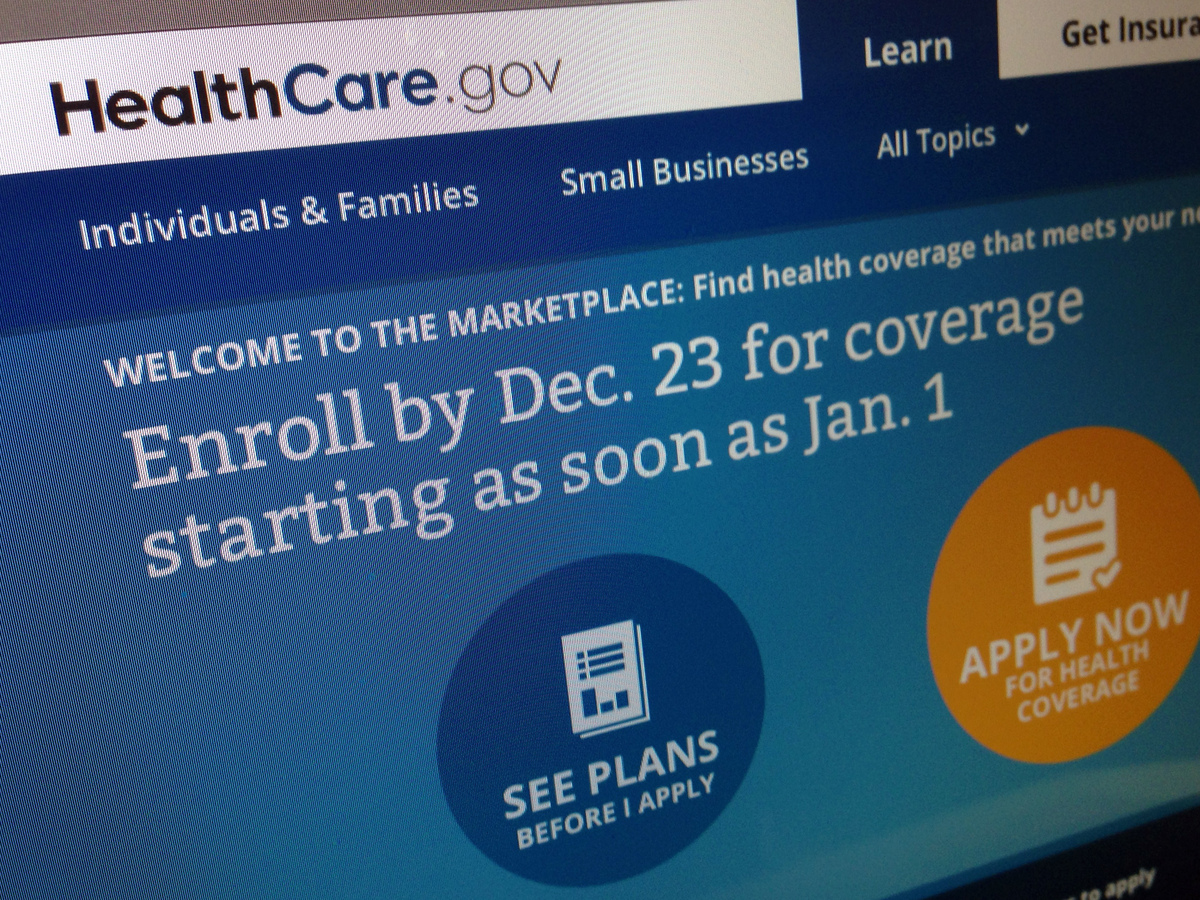 The HealthCare.gov website has been a source of delays and confusion for those trying to sign up for health insurance under the ACA.

With the enrollment deadline looming, the Obama administration says 6 million Americans have signed up for health insurance through the exchanges set up by the federal government.

"With 4 days left for consumers to sign up for coverage, we are working hard to ensure that our systems can handle the unprecedented demand as people enroll before the March 31 deadline," Marilyn Tavenner, the administrator for the Centers for Medicare and Medicaid Services, said in a statement.

As we've reported, the pace of enrollment has picked up because if Americans are not signed up by March 31, when open enrollment ends for this year, they might face a fine.

The administration had originally said it expected 7 million Americans to sign up during the law's first full year. It later changed that estimate to 6 million. The Congressional Budget Office also projected 6 million people would sign up.

If you remember, the rollout of the exchanges has been messy. HealthCare.gov, for example, was essentially useless for weeks after it was launched in October. The problems, however, were fixed and enrollment picked up.

That means March and December have been the the Affordable Care Act's blockbuster months.