Accessibility links
Only 'Ocean Junk' Found So Far As Search For Jet Continues : The Two-Way Planes and ships continue to look for Malaysia Airlines Flight 370 in the southern Indian Ocean off Australia. But there's no sign of the jet or the 239 people on board. They disappeared on March 8.

Only 'Ocean Junk' Found So Far As Search For Jet Continues

Only 'Ocean Junk' Found So Far As Search For Jet Continues 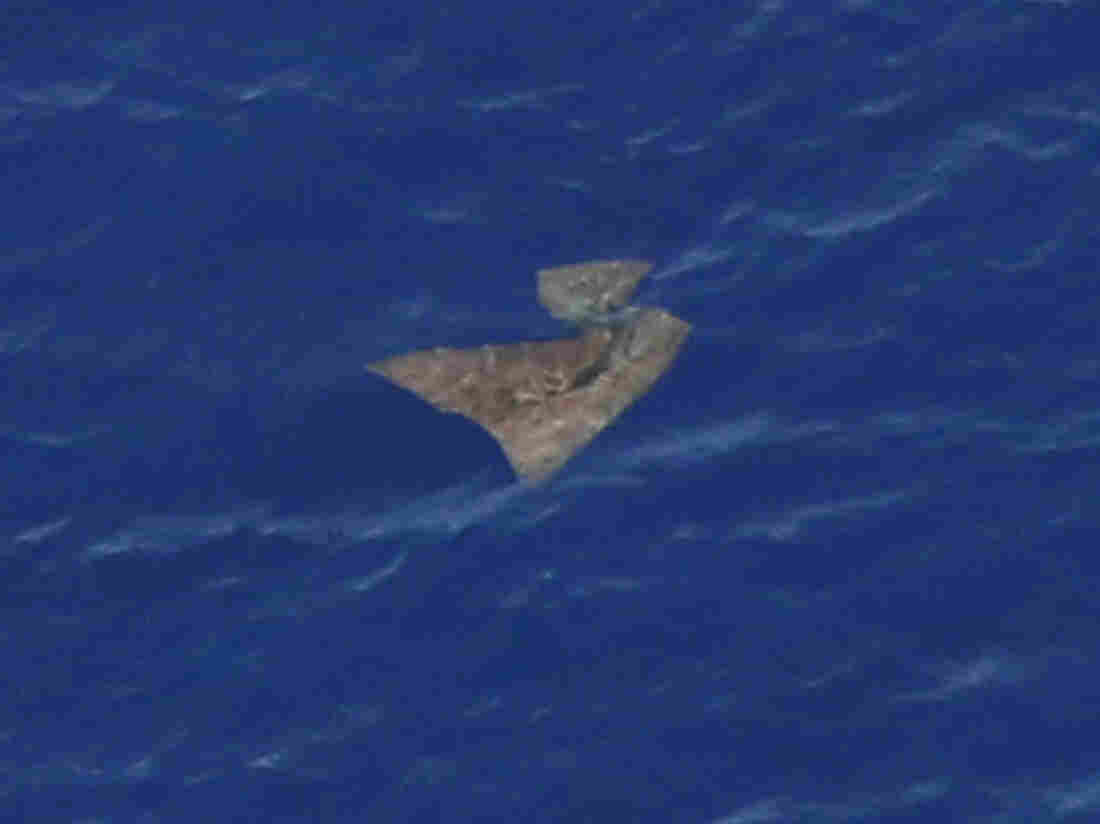 One of the objects searchers have spotted floating in the southern Indian Ocean as they look for Malaysia Airlines Flight 370. Nothing they've seen so far has been connected to the missing jet. Jason Reed/AP hide caption 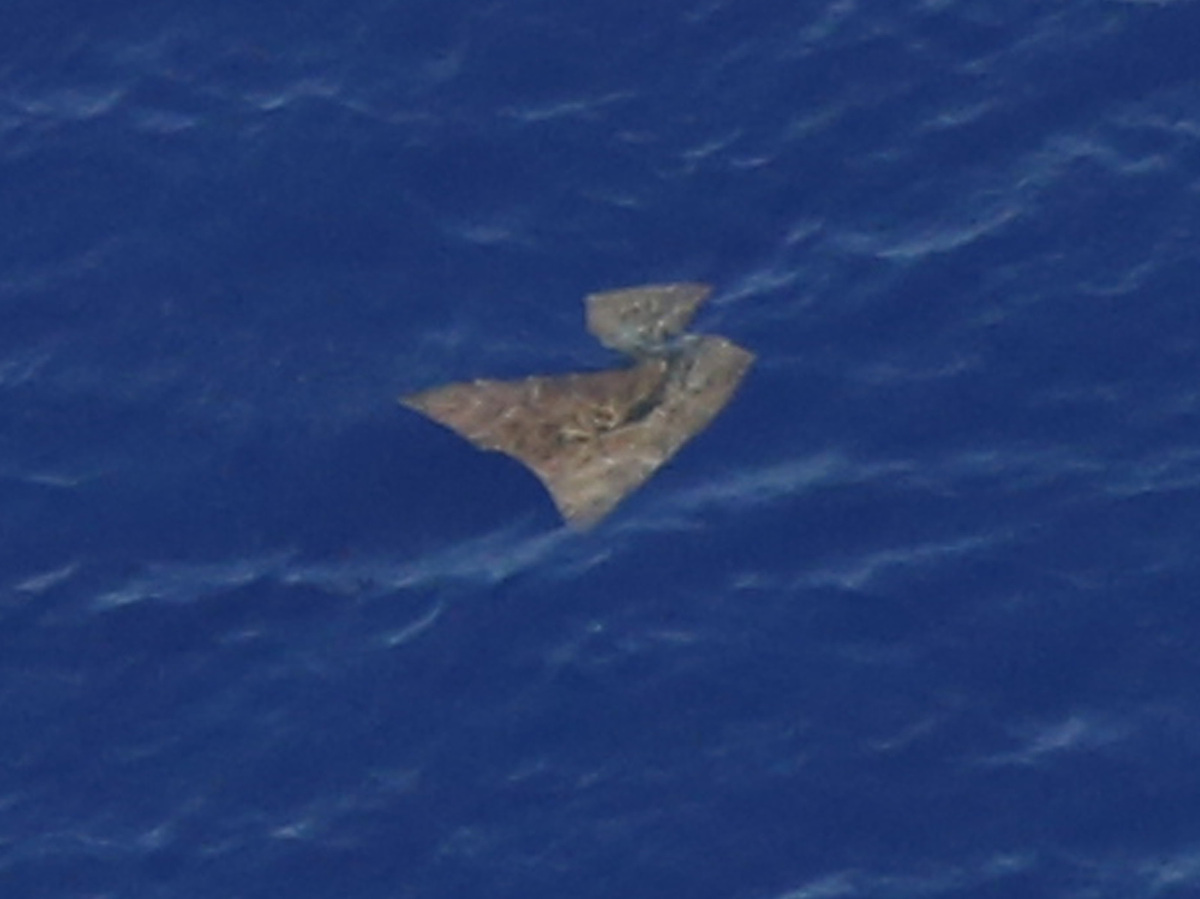 One of the objects searchers have spotted floating in the southern Indian Ocean as they look for Malaysia Airlines Flight 370. Nothing they've seen so far has been connected to the missing jet.

The state of the now 24-day-old search for a missing Malaysia Airlines plane and the 239 people on board can be summed up by these four reports:

-- "Objects sighted at sea on Sunday by an Australian Orion searching for missing Malaysia Airlines flight MH370 have been identified as fishing buoys, nets and other ocean junk." (The Sydney Morning Herald)

-- "Four orange items considered 'the most promising leads' yet in the search for MH370 are in fact fishing equipment, the Australian Maritime Safety Authority (AMSA) has confirmed. ... 'Yesterday's finds were nothing of note, nothing related to the plane,' an AMSA spokesman said." (Australian Broadcasting Corp.)

-- "#MH370 search operations have concluded for today. All aircraft returning, nothing significant to report. Search will resume tomorrow." (AMSA statement on Twitter at 7:28 a.m. ET on Monday.)

-- The last words from the cockpit, at 1:19 a.m. local time in Malaysia on March 8, are now thought to have been "good night, Malaysia three seven zero," according to the nation's acting defense and transport minister, Hishammuddin Hussein. It isn't yet known who said them. Until Monday, authorities had said the last words were "all right, good night" and that they came from the plane's co-pilot. Australia's News.com.au website characterizes the newly reported "sign off [as] much more formal than that of the informal words said to have been used earlier." (This paragraph was added at 12:20 p.m. ET.)

So, there's still no sign of the jet. Meanwhile, it's thought the battery that runs the "pinger" in the plane's black box has less than a week of power left. Searchers are hoping they can pick up its signal before then, but finding it in waters that are several miles deep will be extremely difficult unless they can determine more precisely where the jet likely wentdown.

The Malaysia Airlines flight disappeared in the early hours of March 8, local time, which was midday March 7 on the East Coast of the U.S. Bound for Beijing from Kuala Lumpur with 239 passengers and crew, it was over the Gulf of Thailand between Malaysia and Vietnam when the last message from the cockpit to air traffic controllers was heard.

Investigators believe the plane then turned sharply to the west, flew back over the Malay Peninsula and headed south over the Indian Ocean. It may have been in the air for six or seven more hours. Theories about what happened vary widely, from some sort of catastrophe on board that disabled the crew to a hijacking.

The search is not concentrated on an area about 1,100 miles west of Perth, Australia. Aircraft and ships from Australia, New Zealand, Japan, China, South Korea, Malaysia and the U.S. are among those taking part in the operation.