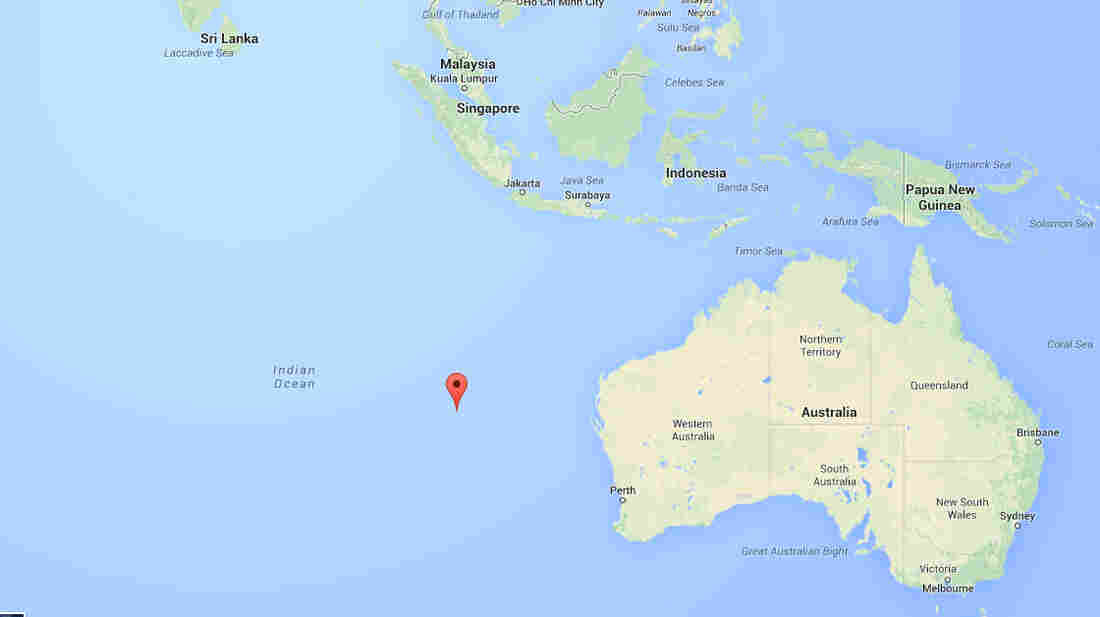 A map shows the location of a pulse signal that was reportedly detected by a Chinese patrol ship searching for Malaysia Airlines flight MH370. China's state-run media says the signal is being investigated as a possible clue to the missing airliner's final location. Google Maps hide caption 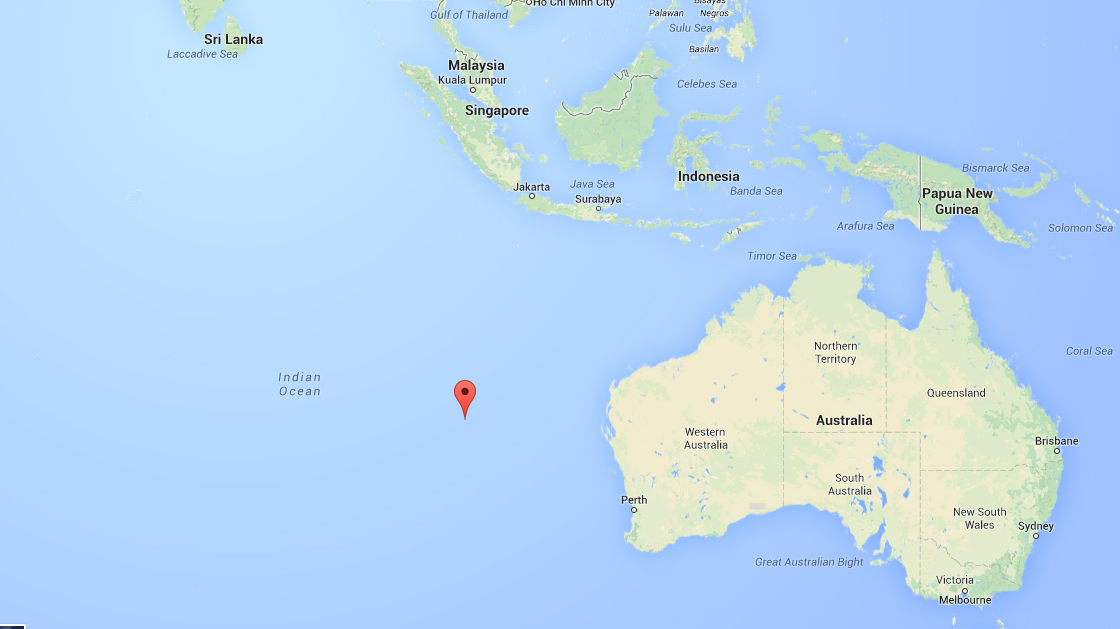 A map shows the location of a pulse signal that was reportedly detected by a Chinese patrol ship searching for Malaysia Airlines flight MH370. China's state-run media says the signal is being investigated as a possible clue to the missing airliner's final location.

A Chinese Coast Guard ship has detected an ultrasonic pulse on a frequency used by black box recorders, according to China's state news agency, fueling new hope that searchers might be closing in on a beacon from the Malaysia Airlines jetliner that vanished weeks ago. The ship found the pulse signal in the south Indian Ocean, Xinhua says.

We'll caution that the signal hasn't yet been investigated, and it's too early to draw a connection to the missing flight MH370. The signal's frequency is 37.5 kHz, according to Xinhua. That's the frequency underwater locator beacons use to transmit their location; it's also reportedly used by other systems.

"A black box detector deployed by [Chinese patrol ship] Haixun 01 picked up the signal at around 25 degrees south latitude and 101 degrees east longitude. It is yet to be established whether it is related to the missing jet."

We'll update this post as more information comes in.

An official report about the signal hasn't been sent to Australian Defense Minister David Johnston, who tells Australia's ABC news service to be cautious about drawing conclusions. He said he wanted to wait for confirmation from the search operation's leader, retired Air Chief Marshall Angus Houston:

"This is not the first time we have had something that has turned out to be very disappointing," he said. "I'm just going to wait for Angus (Houston) and the team and my team to come forward with something that's positive because this is a very very difficult task."

ABC adds, "The black box is equipped with a locator beacon that transmits 'pings' when underwater, but which only has an expected battery life of about 30 days."

Fears, hopes, and speculation have marked the four weeks since flight MH370 disappeared from air traffic control systems after taking off in Kuala Lampur for a flight to Beijing with 239 people on board.

The target search area has been widened and reset several times, as new revelations about the plane's possible flight path have emerged.

An oceanographer reminds CNN that we should all be patient in determining the import of the reported signal:

"We've had a lot of red herrings, hyperbole on this whole search," Simon Boxall of the University of Southampton says. "I'd really like to see this data confirmed."

Noting that other marine equipment also uses the 37.5 kHz frequency, he added, "It could be a false signal."