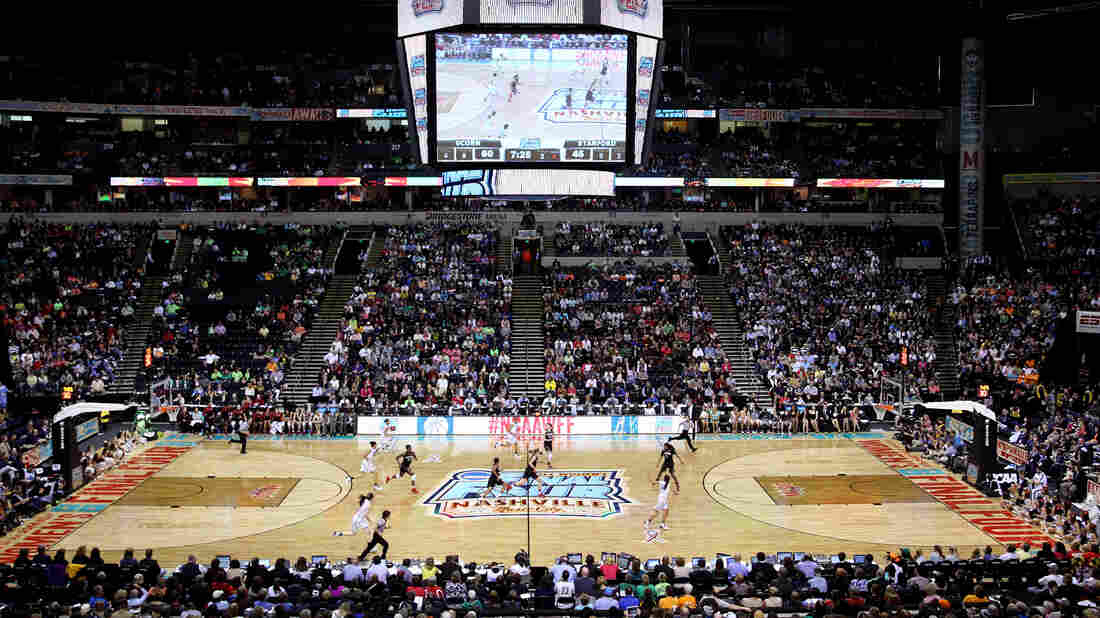 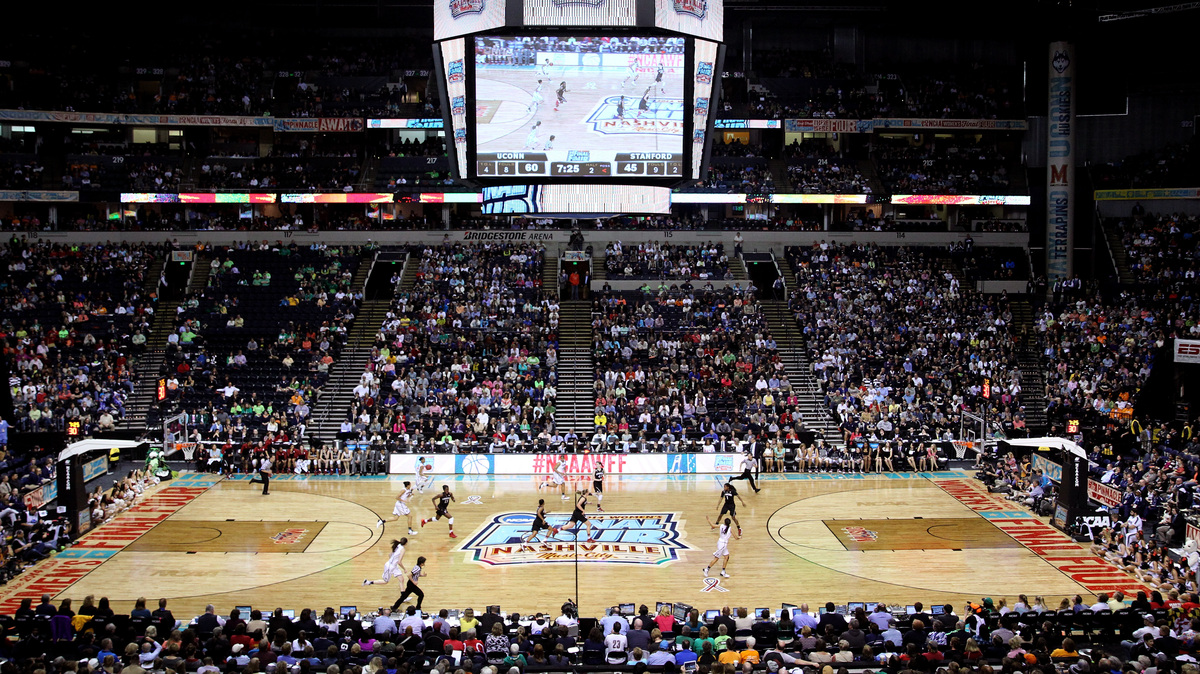 You know a game is special when it makes the record books before it's played. That's the case for the NCAA women's title game, which will feature two teams with perfect records for the first time in history Tuesday night.

The AP says that's a record for any NCAA tournament title game, played by men or women. The NCAA says this year will also mark the second time the women's champions from all three divisions have gone undefeated.

The game between UConn and Notre Dame will tip off at 8:30 p.m. ET; it will be broadcast on ESPN.

Together, Notre Dame (37-0) and UConn (39-0) have half of the recently announced 10-member WBCA Coaches' All-America team.

Those All-Americans include UConn's Breanna Stewart, Stefanie Dolson and Bria Hartley, along with Notre Dame's Kayla McBride and Jewell Loyd.

While the lead-up to many title games is marked by heated words from players, it has been comments from the coaches — widely seen as two of the best currently working in women's basketball — that drew the most attention.

Notre Dame coach Muffet McGraw, who was recently named the AP coach of the year, said Monday that relations with UConn and coach Geno Auriemma are past the point of civility, particularly after Auriemma failed to show the Irish any respect after being beaten by them.

Asked if the word "hate" might describe the feelings that now prevail, McGraw said, "I think that is a fair assumption. I think it is a fierce rivalry."

The verbal sparring supports the old maxim that familiarity breeds contempt: UConn and Notre Dame are about to play each other for the 16th time since the 2009-'10 season, as Sports Illustrated's Richard Deitsch notes. And he adds that the teams have met in the NCAA tournament in each of the past four years.

Whatever you make of the coaches' rocky relationship, they both seem able to see past it.

"I think it's something that everyone's looked forward to all year long," McGraw said of the looming matchup, according to ESPN. "People were hoping we would end up here. It's great for the game, and I think it's great we're both undefeated coming into it. It should be a great matchup for women's basketball."

"An awful lot of people might tune in Tuesday night that wouldn't normally tune in," he said. "A game on national television between two great teams, nothing could be better for the sport."