Accessibility links
Lost In Translation: French Rule On Work Email Covers Fewer Workers : The Two-Way A French reader tells us that the agreement between unions and tech and consulting companies covers about 200,000 people – not 1 million as had been originally reported. 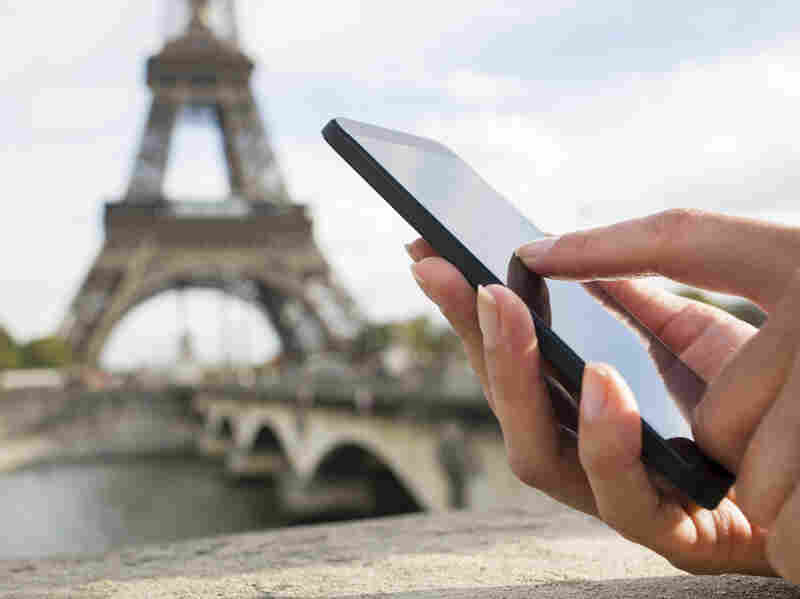 She can now enjoy the view instead. Laurent Delhourme/iStockphoto hide caption 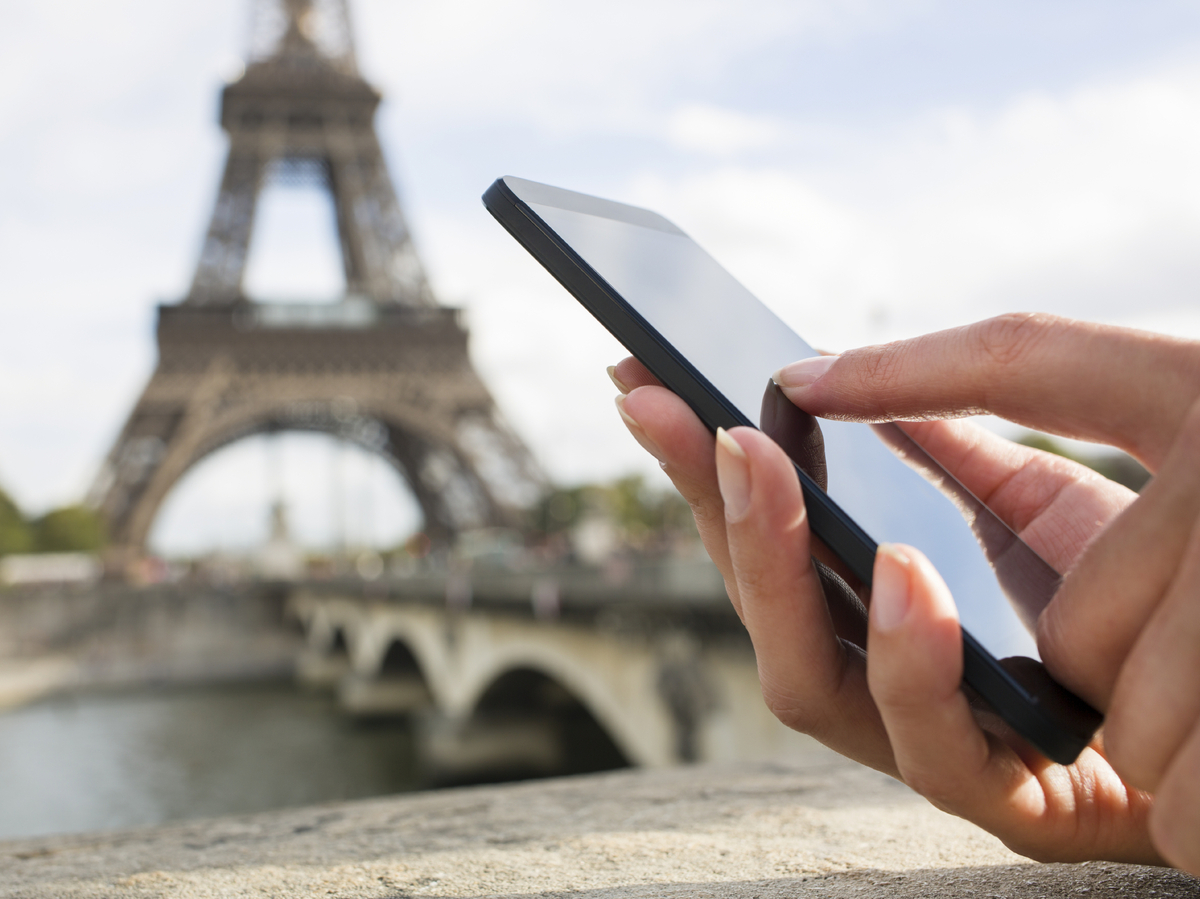 She can now enjoy the view instead.

We updated this post with a major development at 1:26 p.m. ET. Friday

Reports that an agreement between French unions and the consulting and tech industries would force 1 million workers to turn off their phones after 6 p.m. turns out to be exaggerated.

A French reader tweeted us a link to her blog in which she noted that the agreement covers only those workers who work on a daily contract, and is an amendment to a 1999 agreement between the two sides that introduced, among other things, France's 35-hour workweek. She writes:

"The new agreement was proposed to control the amount of hours worked by « daily contract » employees. The use of new technologies extends the boundaries between work hours and free time. Those people have to have at least 11 hours a day of free time. Which means they can legally work up to 13 hours. Not more. Which is already good for a day of work don't you think ?"

And, she notes, that the agreement covers some 200,000 voters, not the 1 million British news reports had originally suggested.

Our original post — " Mon Dieu! No More Work Email At Home For Some French Workers — follows:

French workers already enjoy a 35-hour workweek and at least five weeks of vacation. Now, many of them won't have to check their work email after 6 p.m.

That's because of an agreement signed last week by unions and the consulting and tech industries. Under the deal, about 1 million workers will be required to switch off their work phones outside office hours — 6 p.m. to 9 a.m. The BBC reports that some emailing outside those hours will be allowed, but only in exceptional circumstances.

"Under the deal, which affects a million employees in the technology and consultancy sectors (including the French arms of Google, Facebook, Deloitte and PwC), employees will also have to resist the temptation to look at work-related material on their computers or smartphones — or any other kind of malevolent intrusion into the time they have been nationally mandated to spend on whatever the French call la dolce vita. And companies must ensure that their employees come under no pressure to do so. Thus the spirit of the law — and of France — as well as the letter shall be observed."

The story gives us another reason to mock what we regard as France's, shall we say less stringent, work culture. But the BBC notes that the French aren't alone in worrying about how phones and tablets expose employees to work long after they go home. Here's more:

"In December 2011, Volkswagen announced that servers would stop sending emails 30 minutes after the end of employees' shifts, and only start again half an hour before the person returned to work. Their move was followed by Germany's labour ministry."

So, maybe having all that time off isn't as bad as you'd think, n'est-ce pas?