Accessibility links
Holy Bible Could Become Louisiana's Official Book : The Two-Way Lawmakers have proposed a bill that would make the Bible the state's official book, but critics say it is unconstitutional and would open Louisiana up to legal challenges. 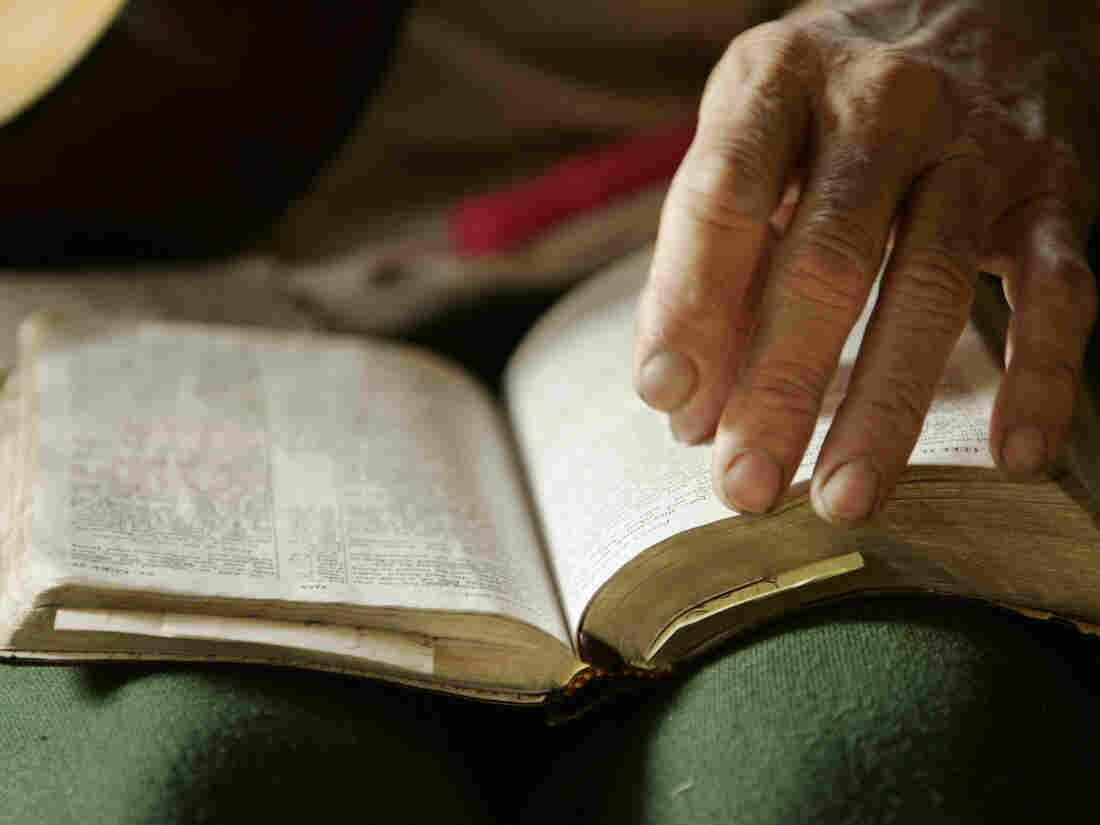 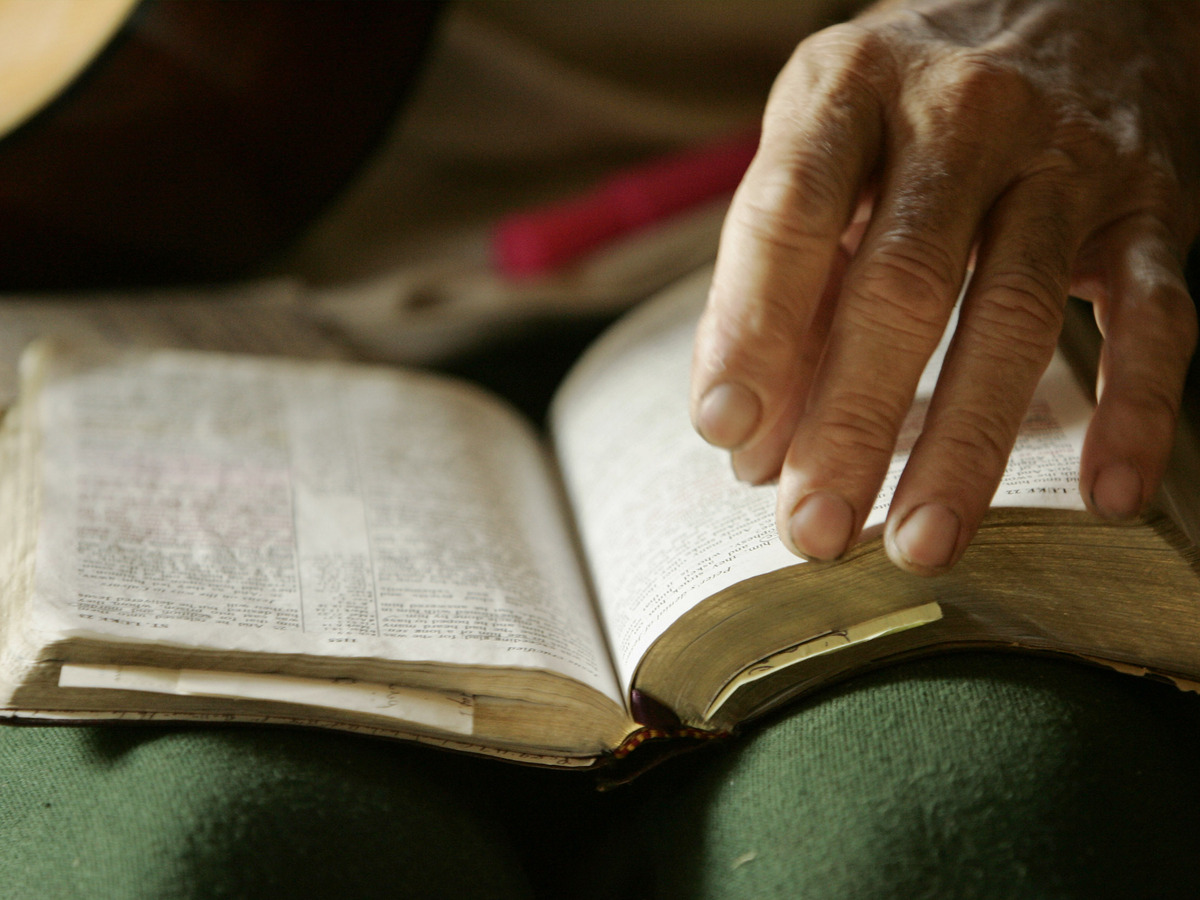 Hurricane Katrina holdout Hazzert Gillett reads his Bible in his New Orleans home in September 2005. The state's Legislature is considering a bill to make the Holy Bible the official state book.

The "Good Book" could become the official book of Louisiana if a bill sent to the state's Legislature passes in a vote that could come as early as this week.

The Municipal, Parochial and Cultural Affairs Committee of the Louisiana House of Representatives voted 8-5 on April 10 to forward a measure that would make the Holy Bible the state's official book. It's a symbolic designation similar to choosing a state bird or state flower. The issue is scheduled to come to a vote in the full body sometime in the next several days.

A mix of Republicans and Democrats moved the measure forward. Initially, lawmakers proposed designating the oldest edition of the Holy Bible in the Louisiana State Museum system as the official book.

The bill was later amended to specify the King James version of the Bible. But that met with objections from some in the Legislature who thought it might alienate Catholics, among others, who do not use the King James text. Ultimately, legislators settled on language that simply designates "the Holy Bible" as the state's official book.

"A few committee members fought the bill vehemently, saying the legislation was likely to upset some citizens who are not Christian and open the state up to legal challenges.

" 'I am so bothered by this bill that I just called my pastor. My pastor just said that he thinks we are going to have a legal problem,' said Rep. Wesley Bishop, D-New Orleans, who voted against the legislation.

" 'I would certainly be against that amendment,' he said."

The American Civil Liberties Union of Louisiana, which says that the measure violates the establishment clause of the First Amendment, says the bill "represents the use of religion to discriminate against Louisianians of minority faiths or who do not adhere to that particular book as part of their belief system.

"The bill will create more problems than it will solve by telling some Louisianians that their belief system is not full equal," the state ACLU says.

A previous version of this post said Louisiana lawmakers initially proposed the King James Bible as the official state book. The measure first called for the oldest edition of the Holy Bible in the Louisiana State Museum system to be the official book.