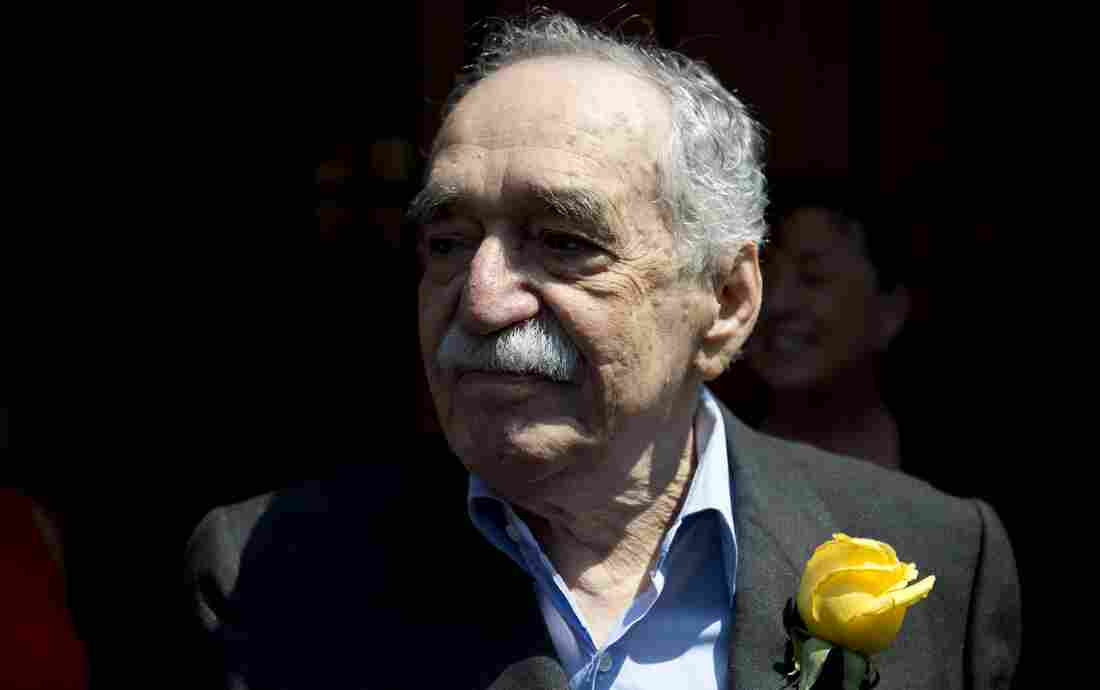 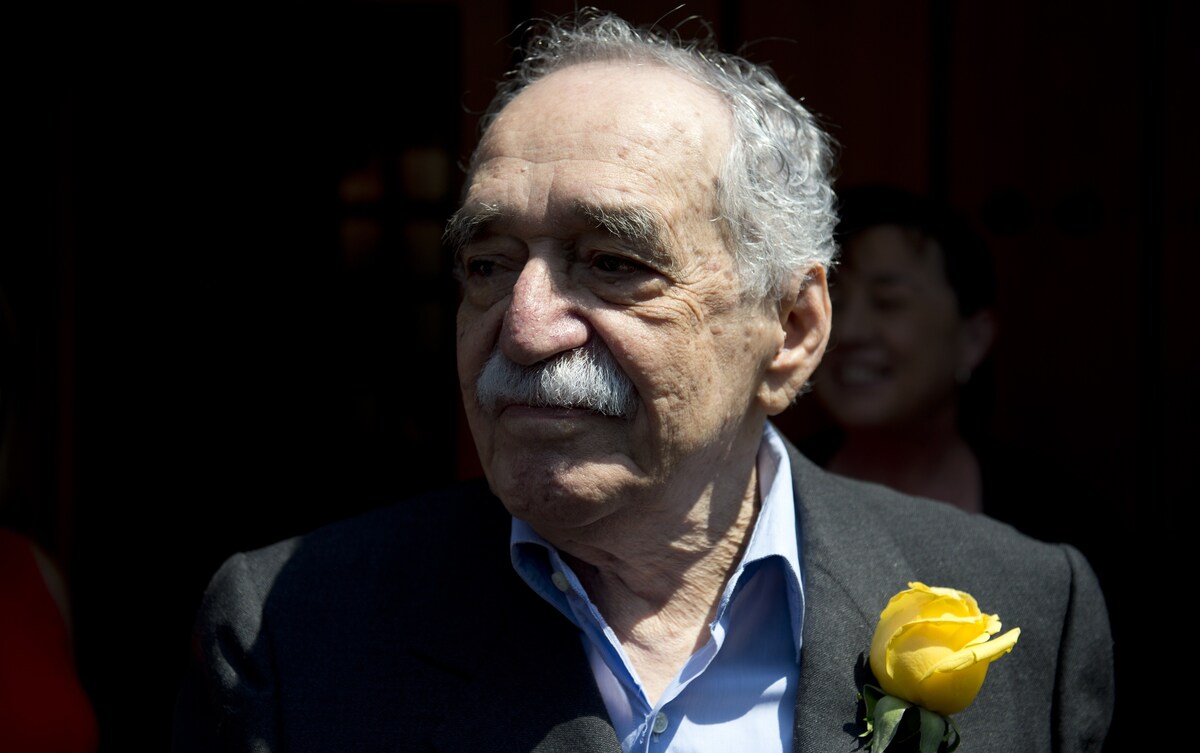 "The orchestra is still. The score is blank.

Cold as a slide rule the brasses, strings, and flute.

Sonorous love, when will you return?

The orchestra is mute."