Accessibility links
Wheel Well Stowaway Was 'Runaway Kid With A Bad Idea' : The Two-Way The California teen "ran for the nearest plane," according to the FBI. He ended up riding for 5 1/2 hours to Hawaii, and luckily survived the thin air and freezing temperatures.

Wheel Well Stowaway Was 'Runaway Kid With A Bad Idea'

Wheel Well Stowaway Was 'Runaway Kid With A Bad Idea' 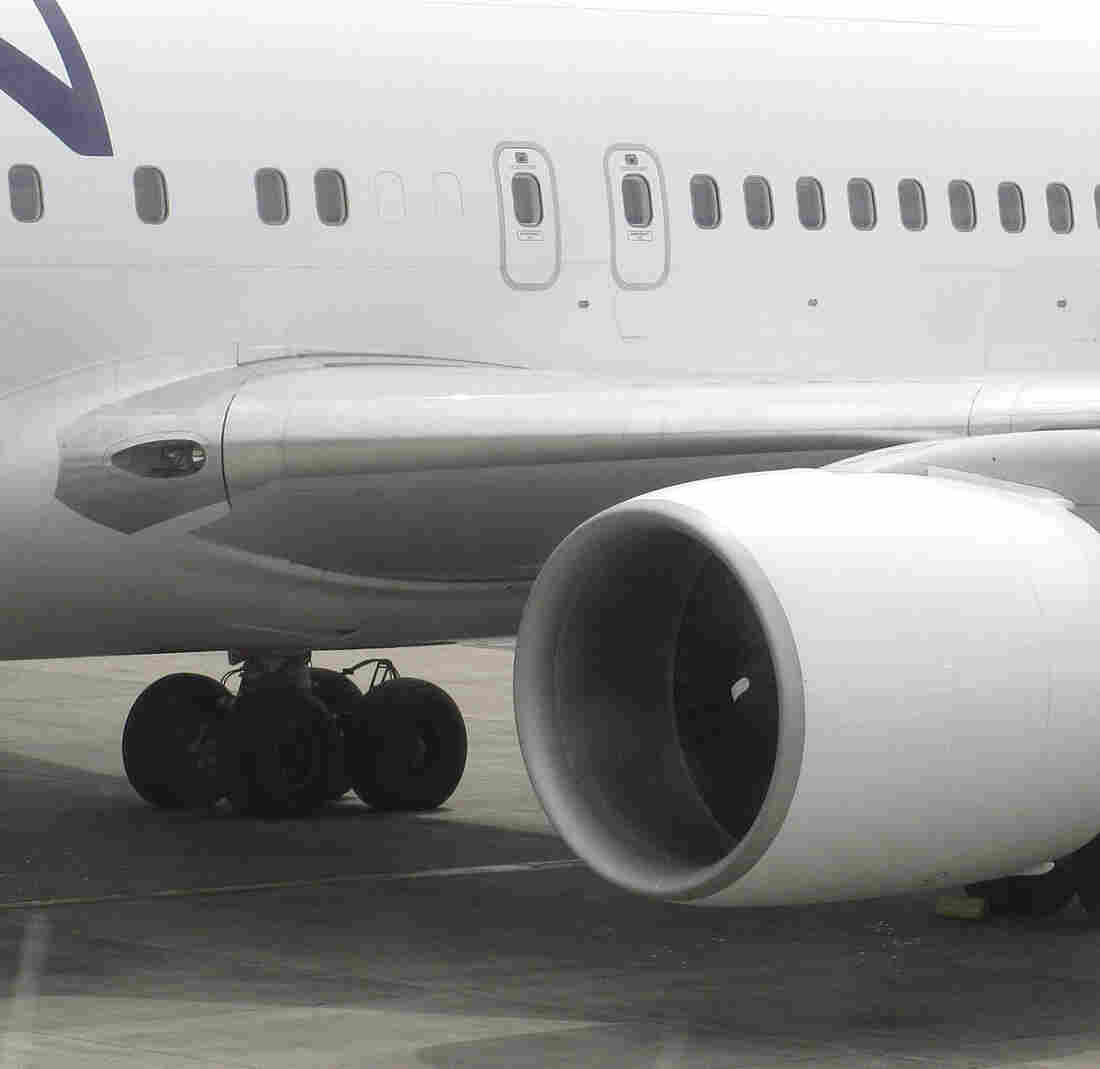 Hawaiian Airlines Flight 45 after its arrival on Monday at Maui's Kahului Airport. After the same flight landed on Sunday, a California teen emerged from the left rear wheel well. Oskar Garcia/AP hide caption 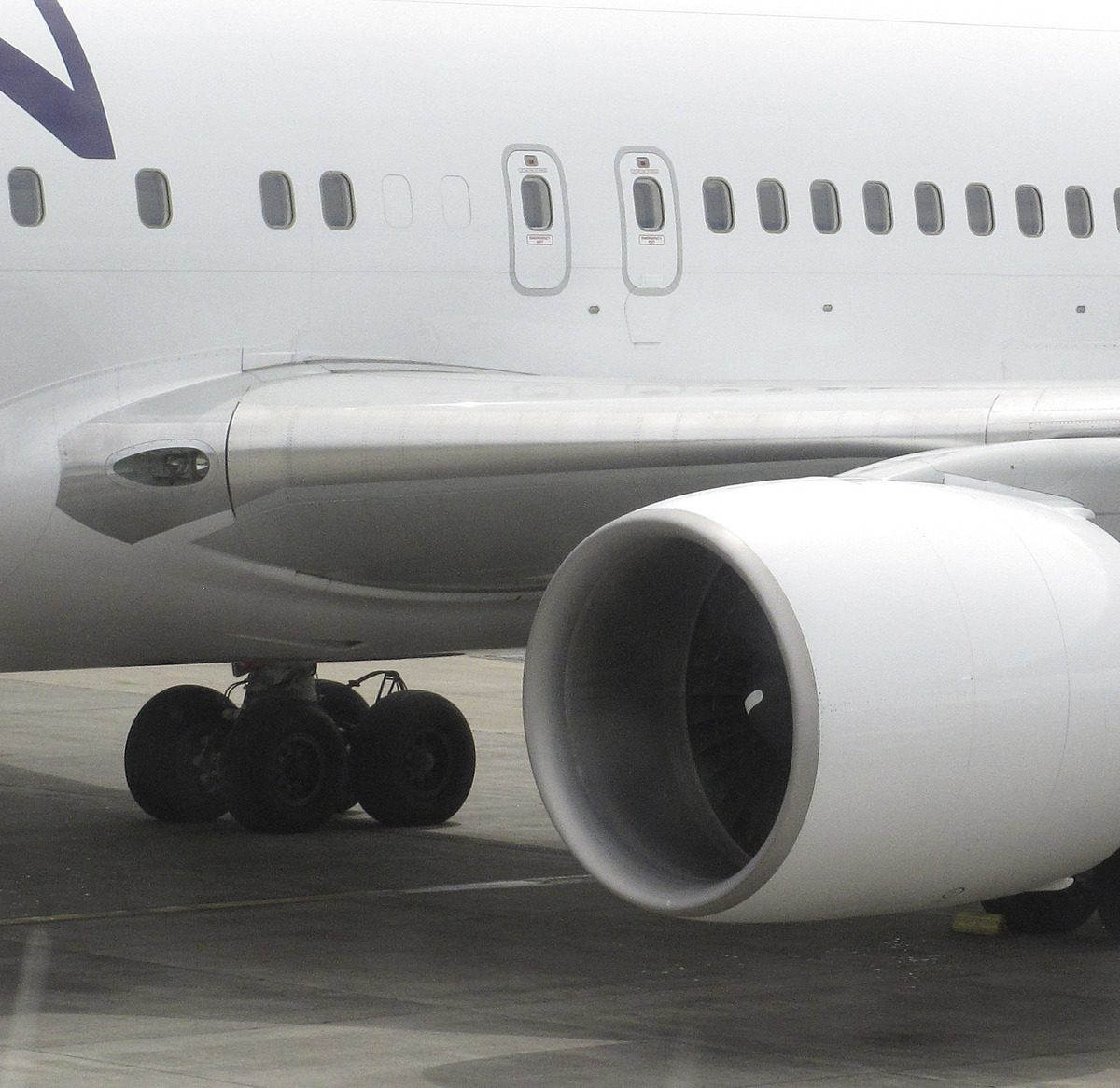 Hawaiian Airlines Flight 45 after its arrival on Monday at Maui's Kahului Airport. After the same flight landed on Sunday, a California teen emerged from the left rear wheel well.

The California teenager who survived a 5 1/2 hour flight to Hawaii in the wheel well of a Boeing 767 was "just a runaway kid with a bad idea," FBI Special Agent Tom Simon says.

Simon also says, according to The San Jose Mercury News, that the unidentified boy's lousy idea wasn't very well thought out: "He ran for the nearest plane. This was not a well-planned thing."

We're learning a bit more about the teen's amazing trip, which we first reported about on Monday.

As you probably know by now, the 15- or 16-year-old boy (news accounts of his age still vary) reportedly ran away from his Santa Clara, Calif., home on Sunday after an argument. He hopped a fence at Mineta San Jose International Airport, security video later revealed, and climbed into the wheel well of a Hawaiian Airlines jet.

Honolulu's KITV-TV reports that about an hour after the plane landed in Hawaii, as passengers were boarding for its next flight, workers at Maui's Kahului Airport "saw the teen come out of the wheel well and walk toward the front of the aircraft."

You Can Survive A Flight In A Jet's Wheel Well, But Probably Won't

Airport District Manager Marvin Moniz tells KITV that the boy "was weak. He hung from the wheel well. And then he fell to the ground and regained some strength and stood up and started walking to the front of the aircraft."

According to the station, "Moniz says there is video of the teen falling from the wheel well."

The boy is now in the custody of child welfare workers in Hawaii. He's reportedly in good shape. As we wrote Monday, most of the relatively small number of people who have tried to stow away in wheel wells have died. They succumbed to a lack of oxygen, to temperatures that dip to 50 degrees below zero and colder, or to falls as the landing gear bays opened.

But there have been some other survival stories. The likeliest reason why some people have lived through the experience: As they lost consciousness, deep hypoxia set in and their bodies went into something akin to a state of hibernation.

In that state, Honolulu's Star Advertiser writes, "breathing, heart rate and brain activity can continue — but at a much slower-than-normal rate. Being younger helps the chances of survival, though surgeons may try to re-create this body state during surgery on older people."

KHON-TV in Honolulu says Hawaii's Department of Human Services reports that "officials have notified the boy's family that he is safe. The CWS Branch will enlist the help of all necessary agencies to ensure the child's safe return to his home in California."

He will not be charged with any crime, officials have said. Investigations are underway into security at the San Jose airport.