Accessibility links
45 People Were Shot In Chicago Over The Weekend : The Two-Way That follows 33 shootings the weekend before and 27 one week before that. As the weather is warming, the deadly incidents are on the rise again.

45 People Were Shot In Chicago Over The Weekend

45 People Were Shot In Chicago Over The Weekend 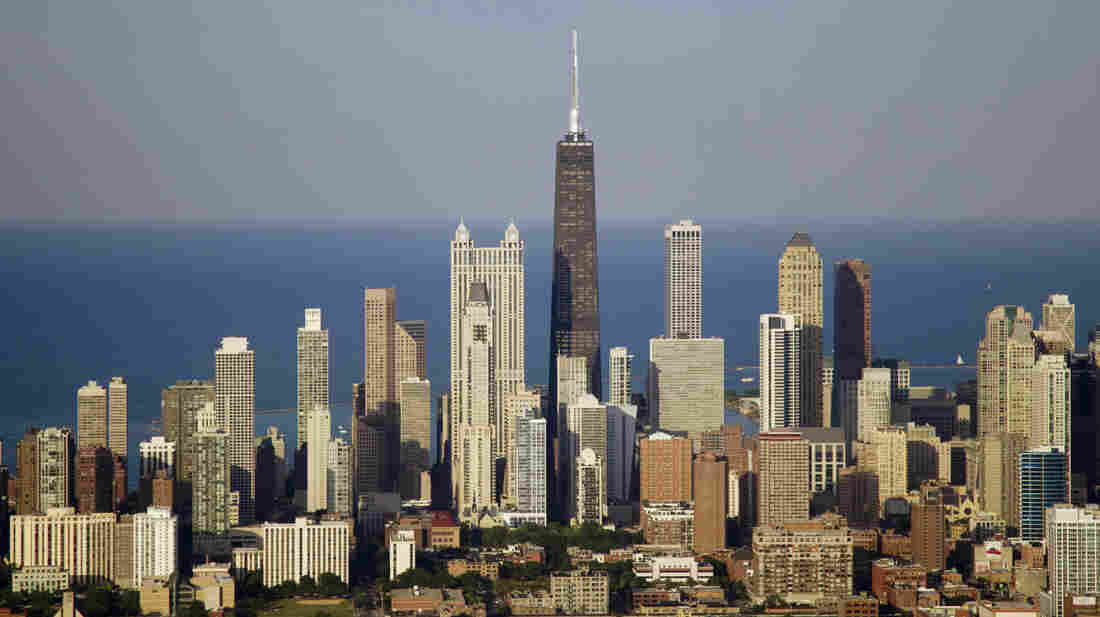 The Chicago skyline. The city's police chief says his officers can't keep up with the number of illegal weapons on the city's streets. Carolyn Kaster/AP hide caption 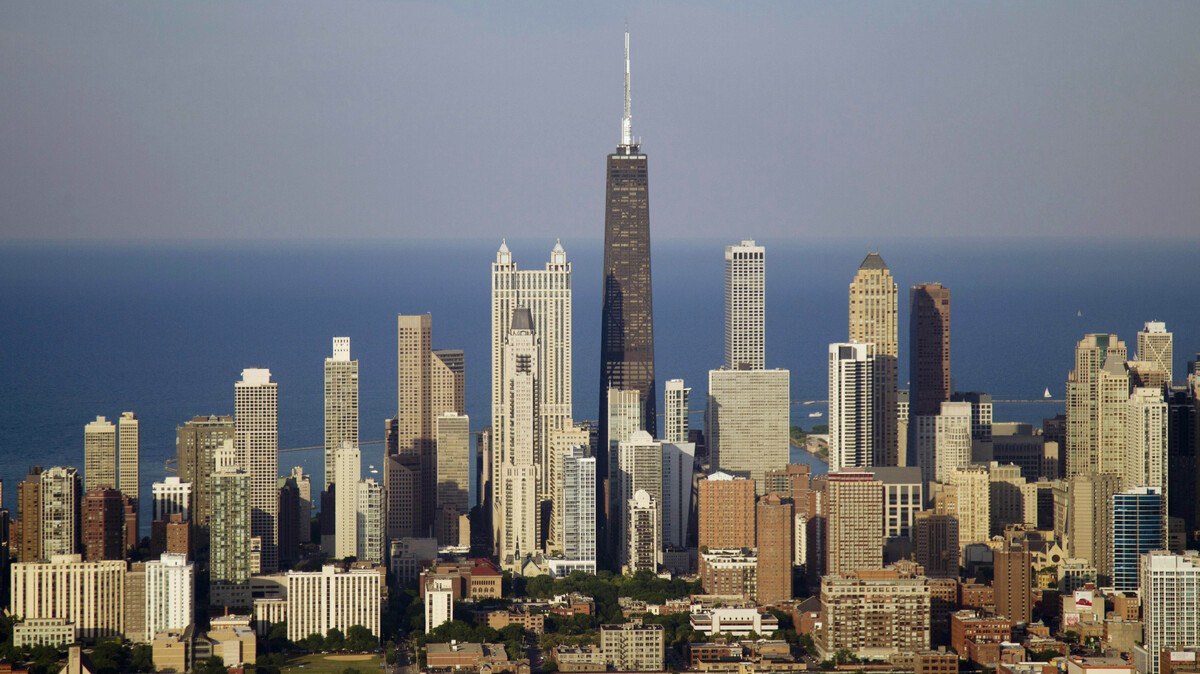 The Chicago skyline. The city's police chief says his officers can't keep up with the number of illegal weapons on the city's streets.

There are more data to add to Chicago's well-documented problem with gun violence.

Headlines such as this from the Chicago Sun-Times — "In violent weekend, at least 8 dead, 37 wounded in shootings across Chicago" — set us off in search of news reports after previous weekends.

There's a rather grim trend. Shootings are on the rise:

-- "27 People Shot In Chicago This Weekend, Including 16-Year-Old In Front Of His Church." (The Huffington Post's Black Voices blog, on April 7)

As our colleagues at WBEZ have reported, Chicago's lawmakers have toughened the city's gun laws.

But The Daily Beast notes that Chicago Police Superintendent Garry McCarthy says that while his officers have seized 1,500 illegal guns so far this year, "it's like running on a hamster wheel. ... We're drinking from a fire hose, seizing these guns, and people are back out on the street."

Part of the explanation for the weekly increase in weekend shootings, authorities say, is the shift from winter to spring that apparently brings out the worst in some people.

Many of the shootings are gang-related, police say. According to the Chicago Tribune, among this past weekend's incidents was one in which:

"Five children, ranging in age from 11 to 15, were shot by someone who fired from a car shortly after 7:30 p.m. Sunday in the 6600 block of South Michigan Avenue in the Park Manor neighborhood on the South Side, police said.

"The children had been playing at a park near an elementary school and were walking home when a car pulled up and someone asked if they were in a particular gang, family members and police said.

"One relative said they had said they were not in the gang; another said shots rang out before they could answer. The gunman hit four girls and a boy."