Accessibility links
Stowaway Teen May Have Been Trying To Reunite With His Mom : The Two-Way News reports indicate the 15-year-old was hoping to eventually get to Somalia, where his mother lives. He crawled into the wheel well of a jet that flew from California to Hawaii.

Stowaway Teen May Have Been Trying To Reunite With His Mom

Stowaway Teen May Have Been Trying To Reunite With His Mom 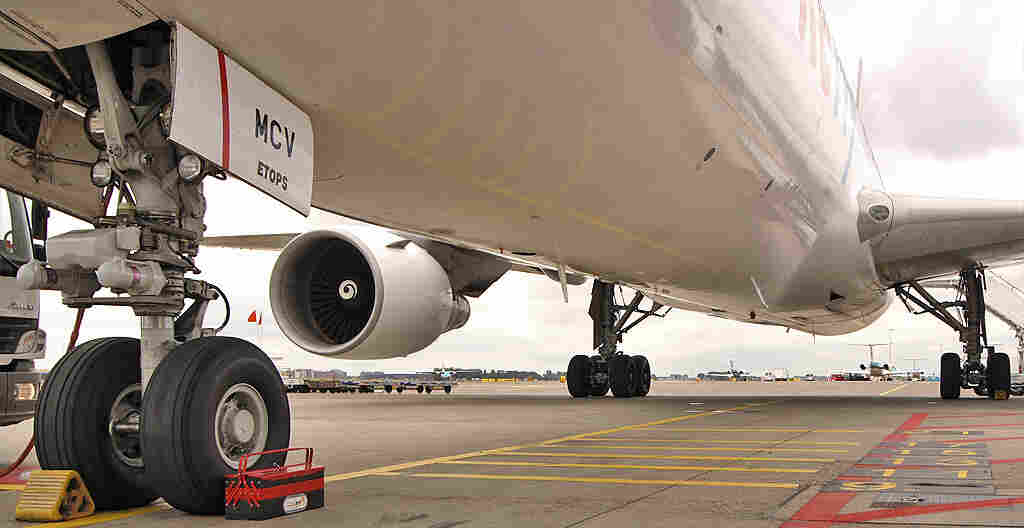 The underbelly of a Boeing 767, the type of plane on which a teenager stowed away by hiding inside one of the rear wheel wells (in background) during a flight from California to Hawaii. He survived. Dirk-Jan Kraan/Flickr Creative Commons hide caption 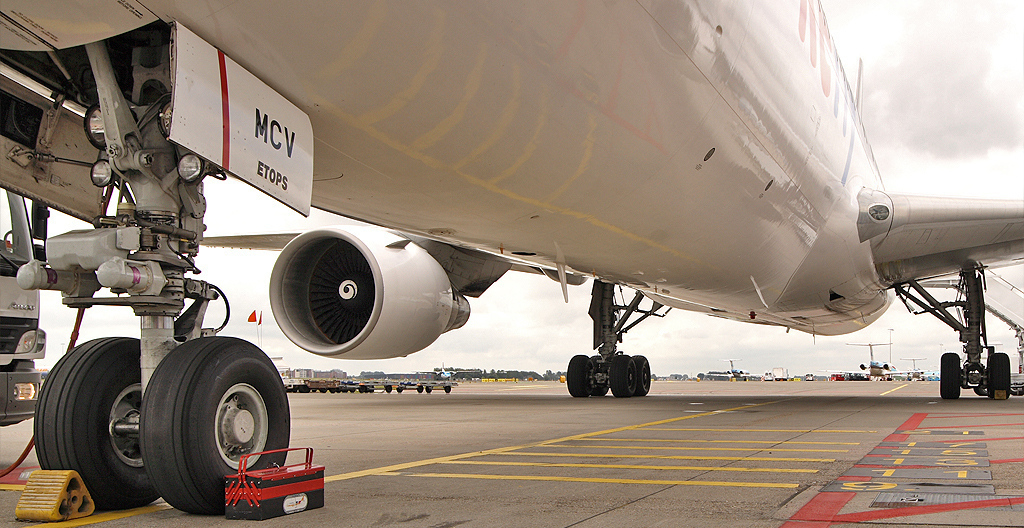 The underbelly of a Boeing 767, the type of plane on which a teenager stowed away by hiding inside one of the rear wheel wells (in background) during a flight from California to Hawaii. He survived.

The latest word about the teenager who survived a ride Sunday from California to Hawaii in the frigid wheel well of a jet is that he may have hoped to eventually get to Somalia to be with his mother.

Because he's a juvenile, authorities and news outlets have not named the teen. But Hawaii News Now reports that:

"Family members of the 15-year-old stowaway did not want to talk to news reporters outside their Santa Clara [Calif.] home, but Maui police sources say the boy ran away and was trying to get to Africa. He ended up on a Hawaiian Airlines jet because it was the closest plane to the fence he scaled. He also told police he got confused by the writing on the plane."

The boy reportedly lived in California with his father and stepmother. His age was originally being reported as 16, but news accounts and authorities have now settled on 15.

According to NBC Bay Area:

"The teen's former English teacher at [San Jose's] Oak Grove High, Keith Chung, [said] he did not know much about the teen, other than that he had moved to the U.S. from Africa three years ago and that his father was a cab driver.

"Chung said the boy had some recent run-ins in his English-learning class. Those issues, on which Chung did not elaborate, had culminated in a transfer to Santa Clara High. ...

"Student Emanuael Golla, 18, told NBC Bay Area that the teen had just transferred to Santa Clara High about five weeks ago. Golla described him as very quiet, someone who kept to himself."

Meanwhile, the San Jose Mercury News reports that the director of the Mineta San Jose International Airport has "called the unusual security breach involving a teen stowaway who sneaked onto the airfield a 'very serious' incident that could spark changes in how the airport protects its passengers."

There is video evidence, The Associated Press says, indicating the teen scaled a fence and got onto the airport's tarmac about seven hours before the Hawaiian Airlines flight took off. The wire service adds that:

"While it's not clear how the teen spent all that time, FBI spokesman Tom Simon in Honolulu said the teen was sleeping in the plane before the 8 a.m. PDT takeoff. He 'literally just slept on the plane overnight,' Simon said."

The young man was still in Hawaii on Wednesday, according to news reports. Authorities have said they do not plan to charge him with any crime. The AP notes that "Hawaii's Department of Human Services has said child welfare officials were arranging his safe return to Northern California."

The wire service also writes that:

"The FAA says about one-quarter of the 105 stowaways who have sneaked aboard flights worldwide since 1947 have survived. Some wheel-well stowaways survived deadly cold and a lack of oxygen because their breathing, heart rate and brain activity slow down."

We explored that part of the story on Monday in this post: You Can Survive A Flight In A Jet's Wheel Well, But Probably Won't.