Accessibility links
3 Americans Dead After Shooting At Kabul Hospital : The Two-Way Authorities say an Afghan security guard opened fire. One victim was a doctor from Chicago. The other two were reportedly a father and son. Another U.S. citizen is said to have been hurt. 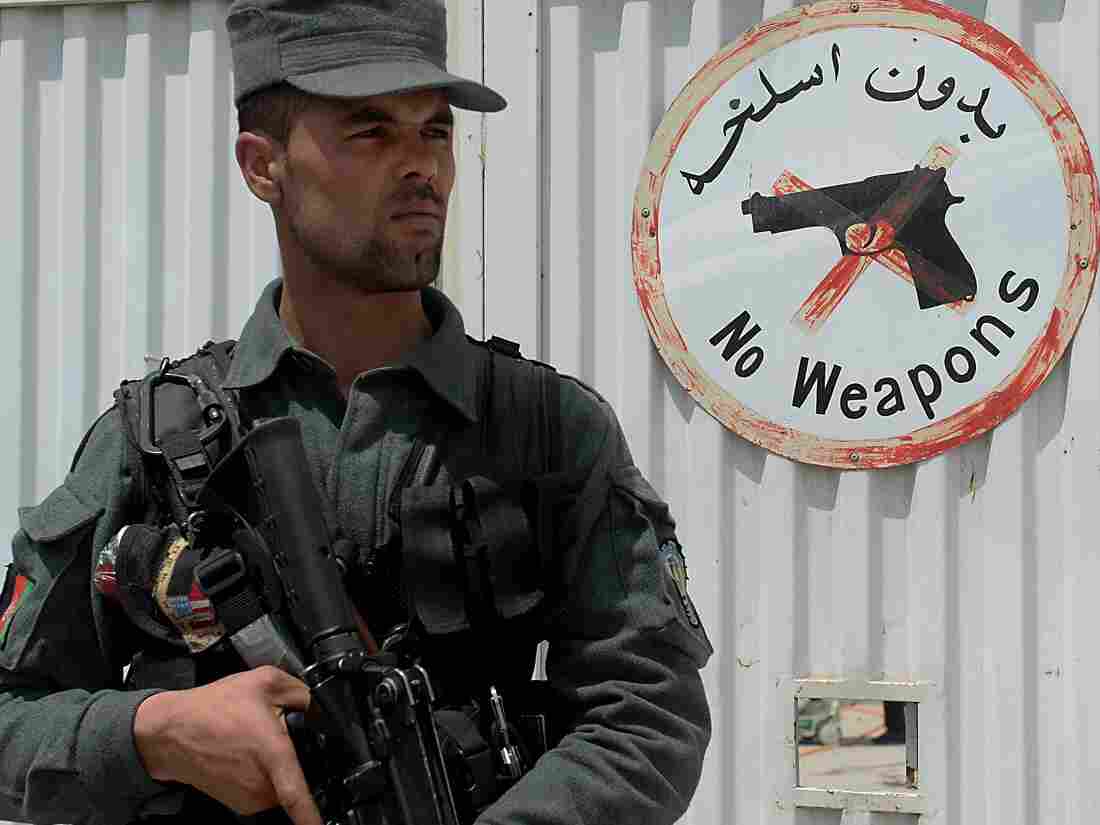 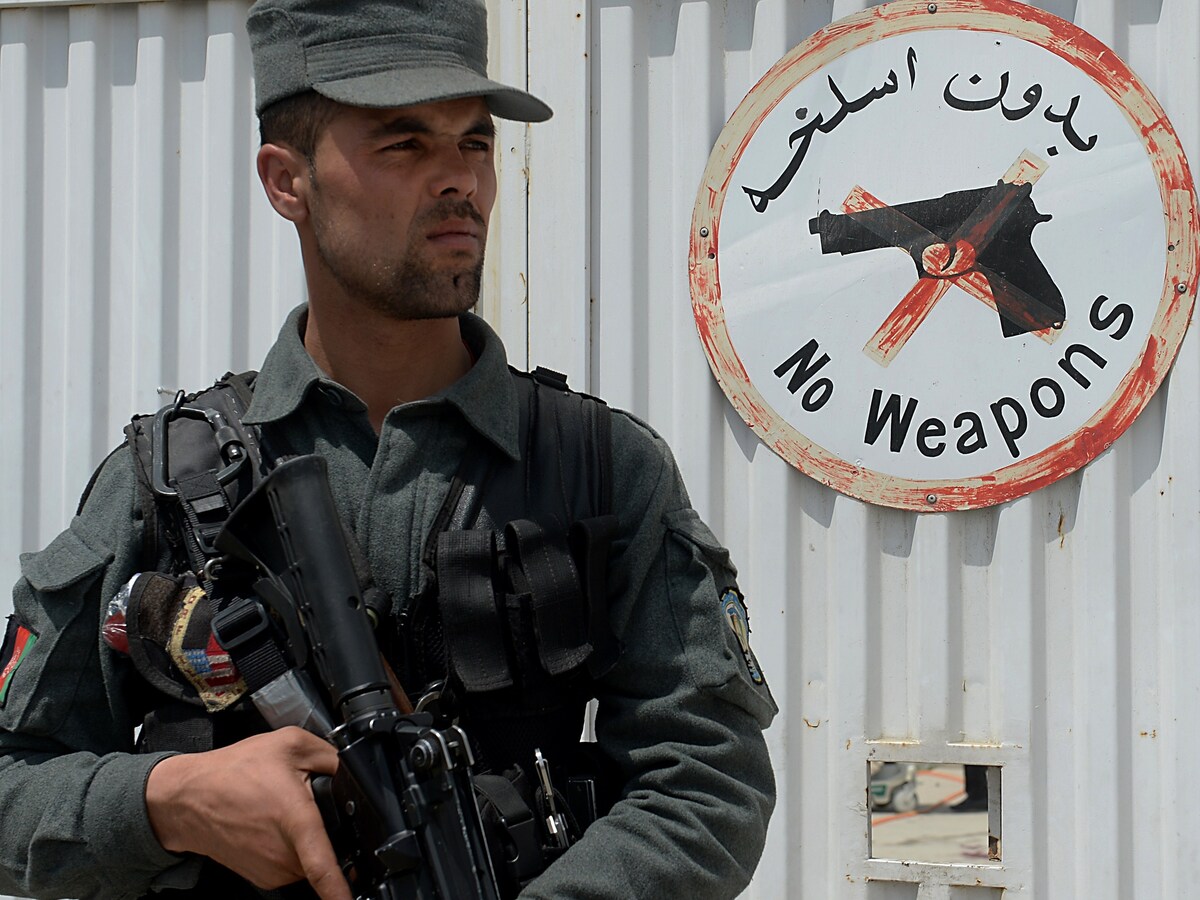 One of those killed was an experienced pediatrician from Chicago who had been working at the hospital for seven years, according to media reports. The other two killed were a father and son whose names and ages had not yet been released.

Government spokesman Sediq Sediqqi says the gunman was shot and wounded and is now under arrest, NPR's Sean Carberry reports from Kabul. His gunshot wound may have been self-inflicted.

As Sean tells our Newscast Desk:

"Attacks on foreigners have been on the rise this year. Last month, the Taliban attacked the guesthouse of an American aid organization — it turned out the intended target had been a neighboring Christian guesthouse. Earlier this month, an Afghan police commander opened fire on two Associated Press journalists, killing one and seriously wounding the other."

"Over the past three months, as Afghanistan is in the midst of electing a new president, 20 foreigners have been killed in separate attacks targeting civilians. The attacks have occurred at a popular restaurant, an upscale hotel and other venues where foreigners congregate.

"The Taliban has taken credit for much of the violence, including one March 20 assault on the Serena Hotel in Kabul, which killed nine people, including two Canadians.

"The violence is accelerating the pace at which foreigners are fleeing Kabul, which until recently has provided relative security for aid workers, journalists and civilian contractors.

"With Thursday's shooting, the dangers facing foreigners is heightened by what appears to be growing incidents of random attacks by Afghan security officials."

The site of Thursday's attack was a hospital run by Cure International, which is based in Lemoyne, Pa. One goal of Cure's hospital in Kabul is to transform the lives "of children with disabilities and their families in Afghanistan through medical and spiritual healing."

The Associated Press is referring to those who were killed as "three doctors." Sean reports that according to the Afghan ministry of health the three Americans were a child specialist who has been working in the hospital for seven years and "his two guests," who were a father and son and may also have been medical workers. Sean also reports that the ministry says a woman, an American citizen, was wounded.

The U.S. embassy in Kabul says in a statement that "with great sadness we confirm that three Americans were killed in the attack on CURE Hospital."

"A Chicago-area doctor was among those killed Thursday in an attack at a charity-based children's hospital in Kabul, Afghanistan," NBC Chicago and other news outlets are reporting. He's identified as Dr. Jerry Umanos, who before going to Afghanistan was a pediatrician at Lawndale Christian Health Center. "We have lost a dear friend," LCHC's Chief Ministry Officer James Brooks told NBC Chicago. CNN says Umanos "had worked at the hospital in Kabul for seven years, longer than anyone else."

CBS Local in Chicago is reporting that "Umanos was shot when he went to the gate to receive his American friends. Those two, who Afghan officials said were father and son, were also killed when the guard opened fire."

In his latest report for our Newscast Desk, Sean says:

-- The three "American medical workers" who were killed were arriving to work when the shooting began.

-- The wounded American was reportedly a nurse

-- Mohammed Zahir, a nearby vendor, says he heard three separate bursts of gunfire.

-- Soraya Dalil, the minister of Public Health, says Cure is one of the best hospitals in the city and provides advanced treatment to Afghans.