Accessibility links
New Manchester United Skipper Vows To Make Fans Smile Again : The Two-Way David Moyes lasted less than a season as manager of the English football (soccer) club. Longtime star player Ryan Giggs is filling in and says this is "the proudest moment" of his life.

The biggest sports story of the week for millions of football (soccer) fans around the world was the sacking of David Moyes as manager of England's Manchester United, one of the two most valuable sports franchises on the planet. 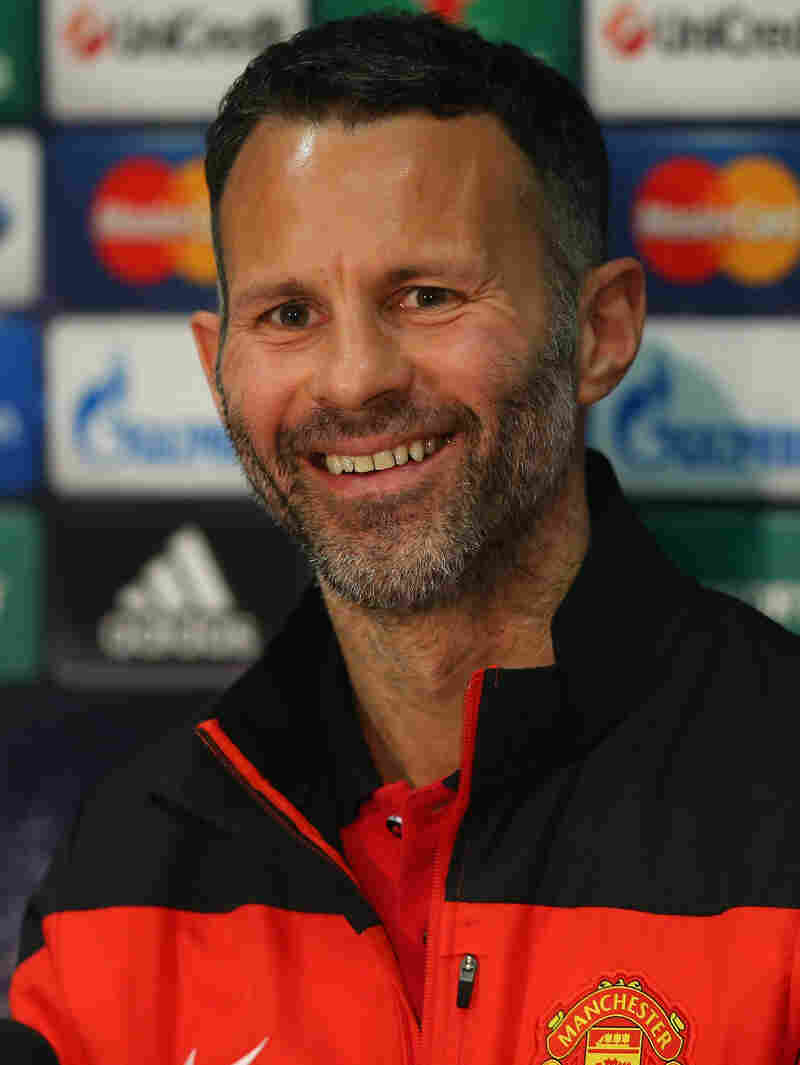 Ryan Giggs, who is filling in as manager of Manchester United, one of the world's most valuable and most popular soccer clubs. He's vowing to make fans proud of the team again. Alex Livesey/Getty Images hide caption 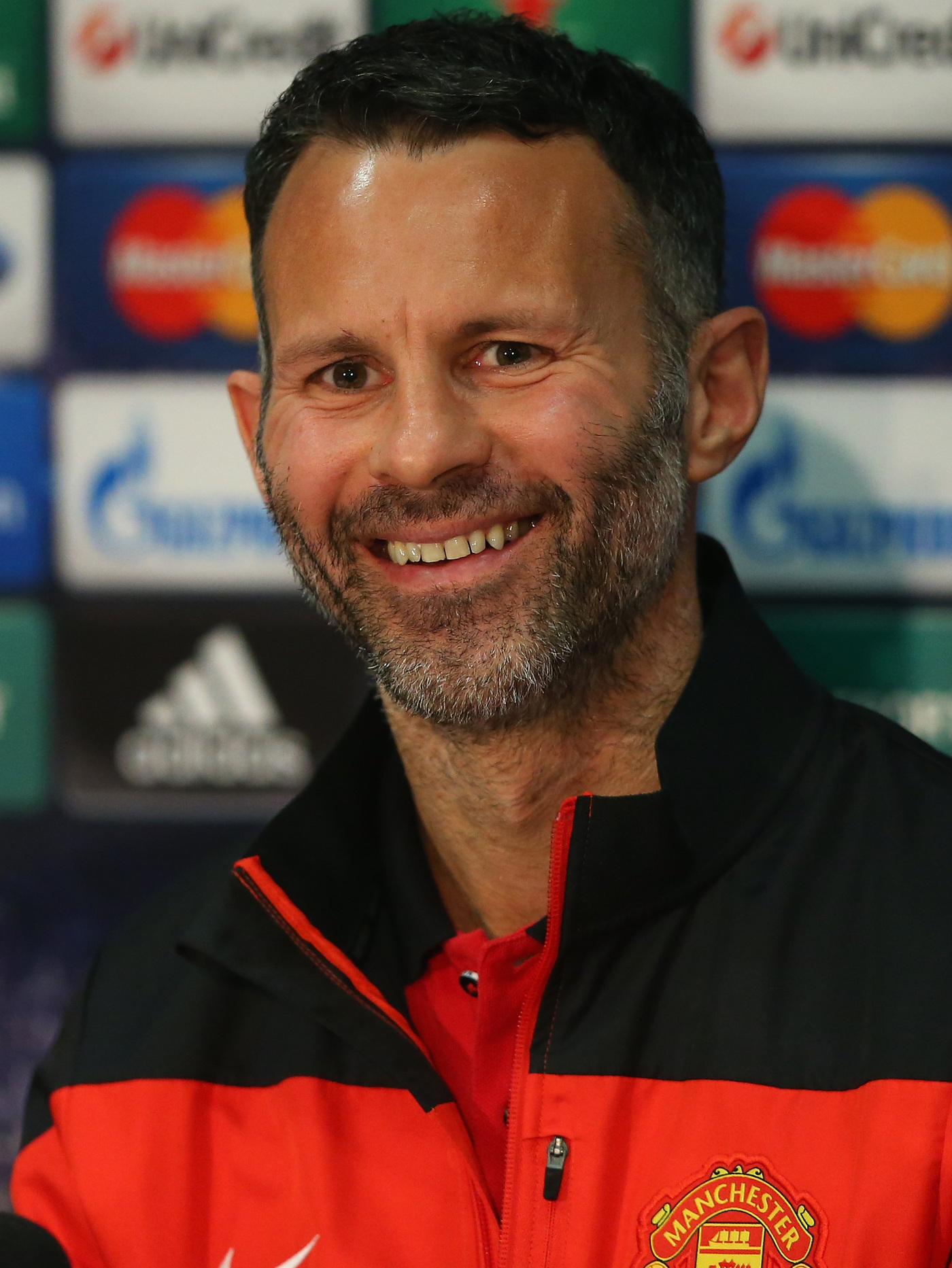 Ryan Giggs, who is filling in as manager of Manchester United, one of the world's most valuable and most popular soccer clubs. He's vowing to make fans proud of the team again.

Moyes lasted less than a season as successor to the legendary Sir Alex Ferguson -- the most successful manager in the history of British soccer.

Manchester United's record this season did Moyes in. Seventh place in the Barclays Premier League — United's current position — means it won't be among the top teams that automatically qualify for prestigious UEFA Champions League competition next season. For United, that's unacceptable.

On Friday, United's interim manager — longtime star player Ryan Giggs — promised to "put the smiles back on fans' faces." He also, the BBC reports, said that being asked to take charge of the team is "the proudest moment" of his life."

"I have supported Manchester United all my life; I have been a part of the club since I was 13," Giggs said. "I am proud, I am happy, a little nervous and, just like playing, can't wait for the game on Saturday." His first game as the club's skipper will be against Newcastle, which is currently in 9th place among the league's 20 teams.

As the BBC notes, "Giggs has played a record 962 times for United." He's 40 years old, and is still on the club's active roster — and hasn't definitely ruled out taking the pitch during United's four remaining Premier League games.