Accessibility links
Red Tape Ensnares Pakistani Baby Born In India : The Two-Way The 2-week-old boy born to a Pakistani couple visiting India is being denied permission to return home with his parents because he lacks the proper travel documentation. 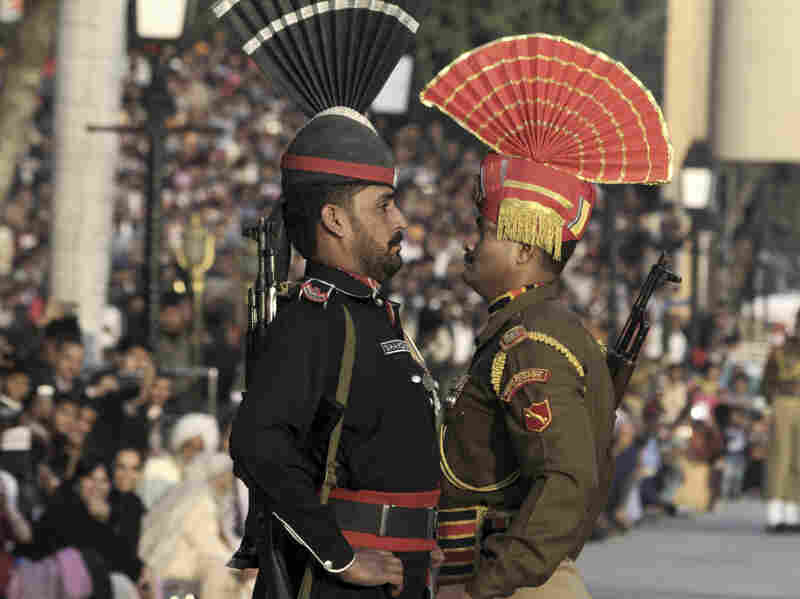 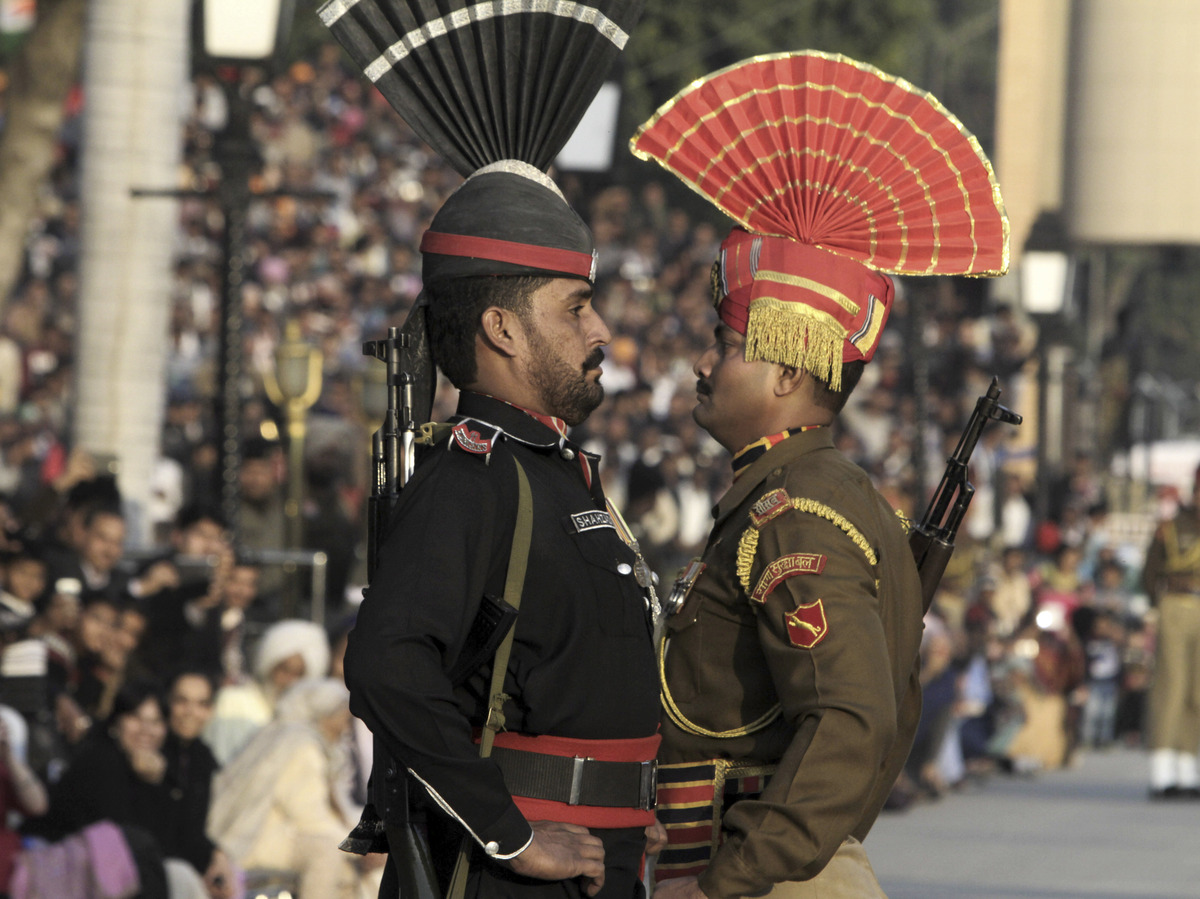 A 2-week-old boy born to a Pakistani couple visiting India is being denied permission to return home with his parents because he lacks the proper travel documentation.

The story begins with Mai Fatima, her husband, Mir Muhammad Mahar, and their two children. The couple, from Ghotki, Pakistan, were expecting a third child when they went to Basanpir, India, 2 1/2 months ago to visit Mai Fatima's father.

But her father died during their visit; she subsequently gave birth to a boy on April 14.

On April 25, the couple and the baby, named Sohail, left for Pakistan on the Thar Express. They were stopped near the border at Munabao. The Times of India reports that immigration officers instructed them to either go to Pakistan, leaving the child behind, or stay behind and complete documentation for their baby. (We should note here that several Indian news outlets are reporting that Pakistani officials didn't allow the child in, while Pakistani news organizations are saying it was Indian officials who didn't allow the child to leave.)

"They refused to let us go because my passport did not have Sohail's photo," Mai Fatima told the newspaper Hindu.

Her husband, Mahar, rushed to New Delhi, the Indian capital, to get the required documentation, and the newspaper said the couple's visa will be extended until that can be done.

Pakistan's Express Tribune newspaper quoted Pakistan's high commissioner in India as saying the child's details will be registered "as soon as the woman contacts them and verifies her Pakistani origin with documents."

Stories of families divided by the India-Pakistan border are not new. The two countries were formed almost simultaneously in 1947 and have shared a deep mistrust for much of the time since then.