Accessibility links
Ohio Will Increase Dosage Of Drugs In Lethal Injection : The Two-Way It took Dennis McGuire 24 minutes to die after the drugs were injected into his body back in January. After review, the state says he did not experience any pain, but it is upping the dosage.

Ohio Will Increase Dosage Of Drugs In Lethal Injection

Ohio Will Increase Dosage Of Drugs In Lethal Injection

Ohio has concluded that Dennis McGuire did not suffer any pain during his execution last January, the state's Department of Rehabilitation & Correction said Monday. 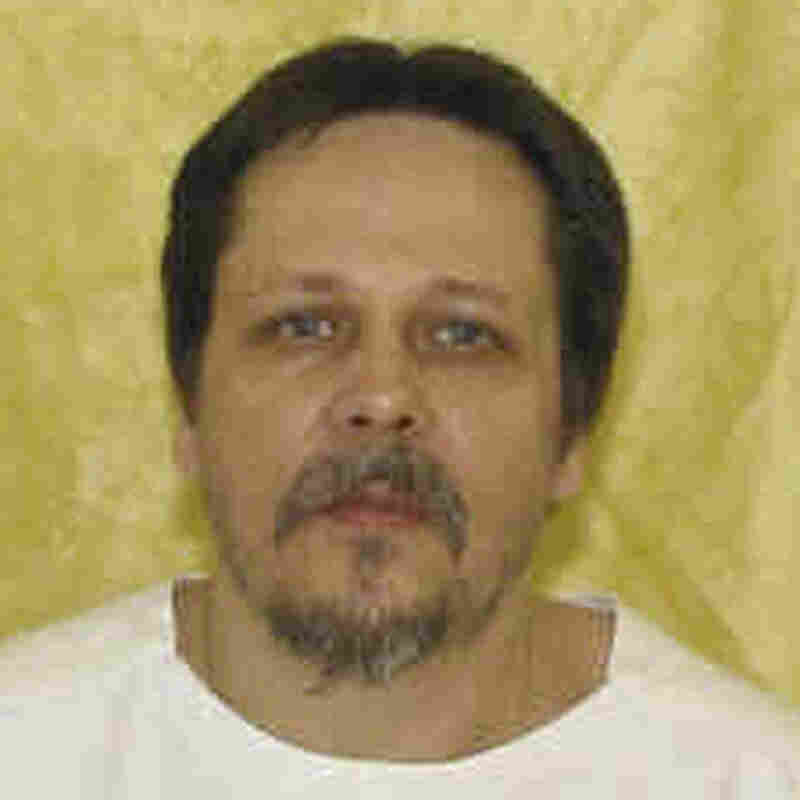 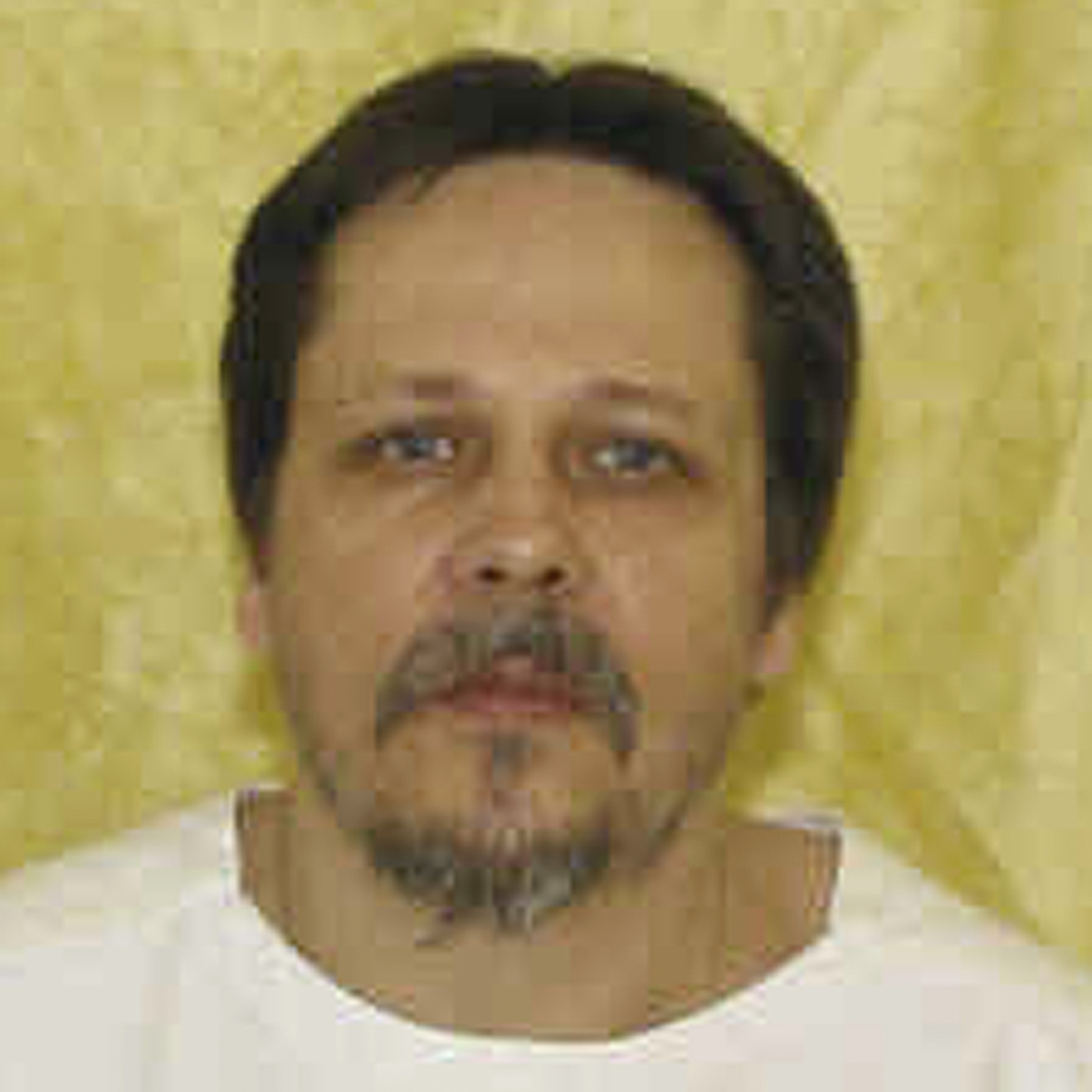 Dennis McGuire was executed in January.

Ohio Department of Rehabilitation and Correction/AP

McGuire was executed using a new cocktail of drugs. The state ran out of pentobarbital, the traditional drug used in executions, so it used a combination of midazolam and hydromorphone.

As we reported at the time, it took McGuire, a convicted killer and rapist, 24 minutes to die. Four minutes after he was injected, "McGuire started struggling and gasping loudly for air, making snorting and choking sounds which lasted for at least 10 minutes."

JoEllen Smith, a spokesperson for the Ohio corrections department, said officials remained confident the execution was conducted "in a humane, constitutional way and that the inmate was completely unconscious and felt no pain."

Here's what the report says about the gasping that occurred during the execution:

"The bodily movements that were observed were consistent with the effects of the drugs, his obesity and other body characteristics, and involuntary muscle contractions associated with the ending of respiratory function. There is no evidence that McGuire experienced any pain, distress or anxiety."

As we've reported, the drugs used for the death penalty have been under the microscope lately. In different states — from Texas to Oklahoma — death row inmates have asked judges to delay their executions based on questions about the drugs. Some courts — including the U.S. Supreme Court — have refused to step in, and executions have proceeded.

Allen L. Bohnert, the assistant federal public defender who represented Dennis McGuire, said he was "shocked" that Ohio was experimenting with a "another new, untested execution protocol," especially because the next execution is scheduled for May.

"The courts must be allowed sufficient time to consider this new experimental execution method, especially when ODRC's assurances to the courts the last time were not accurate. There should be no further executions at least until the courts have had a fair opportunity to assess this latest intended experiment.

"We are also very concerned that the official report of the 'investigation' into the execution of Dennis McGuire does not appear to fit with accounts of the execution provided by witnesses that are not employed by ODRC. It is difficult to reconcile the vivid descriptions of how Dennis McGuire was killed that were provided by media and other non-ODRC employees with the sanitized version offered in the official ODRC report. The truth of the matter is that everything our expert, Dr. Waisel, testified would happen to McGuire did, in fact, occur, except that McGuire suffocated to death for much longer than 5 minutes. The predictions by ODRC's expert, Dr. Dershwitz, on the other hand, were proven wrong, as they have been numerous times before. That ODRC still chooses to rely on advice from Dr. Dershwitz, an expert who has been wrong so frequently, further undermines any credibility of the official report."