Accessibility links
North Korea Conducts Artillery Drills Near Southern Border : The Two-Way The exercises, while not uncommon, are considered provocative in the immediate wake of President Obama's visit to South Korea. 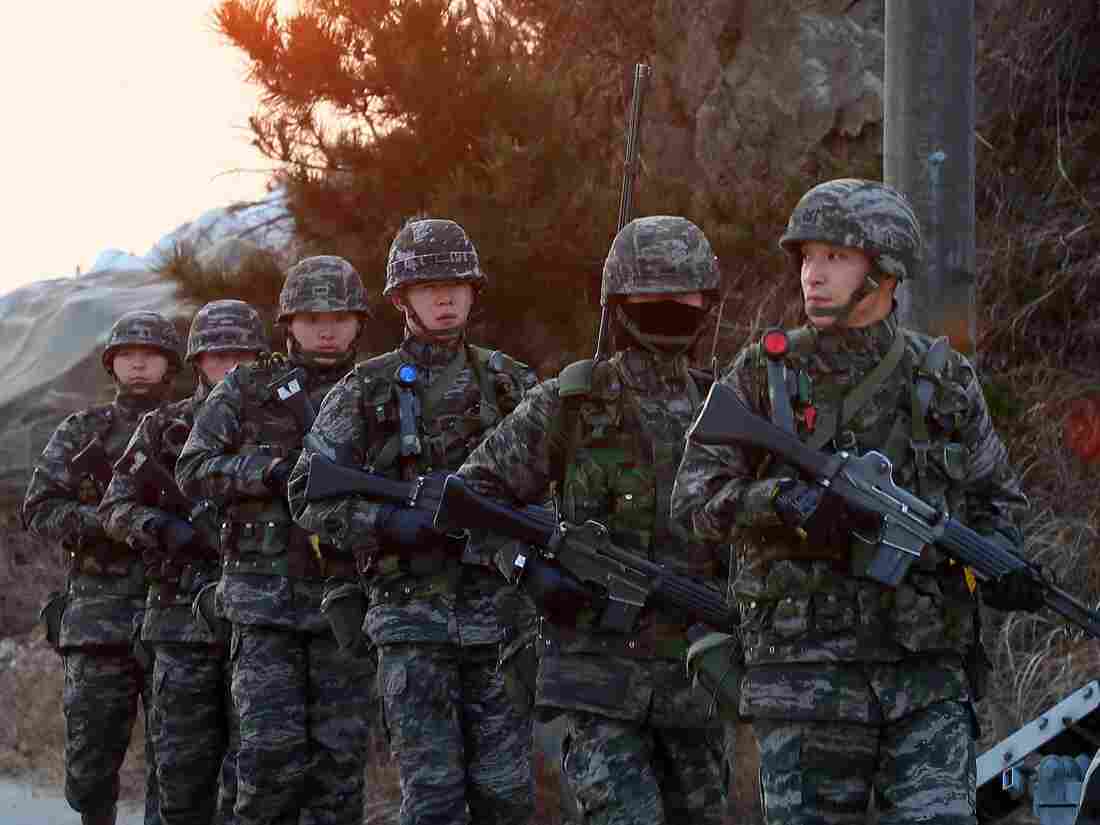 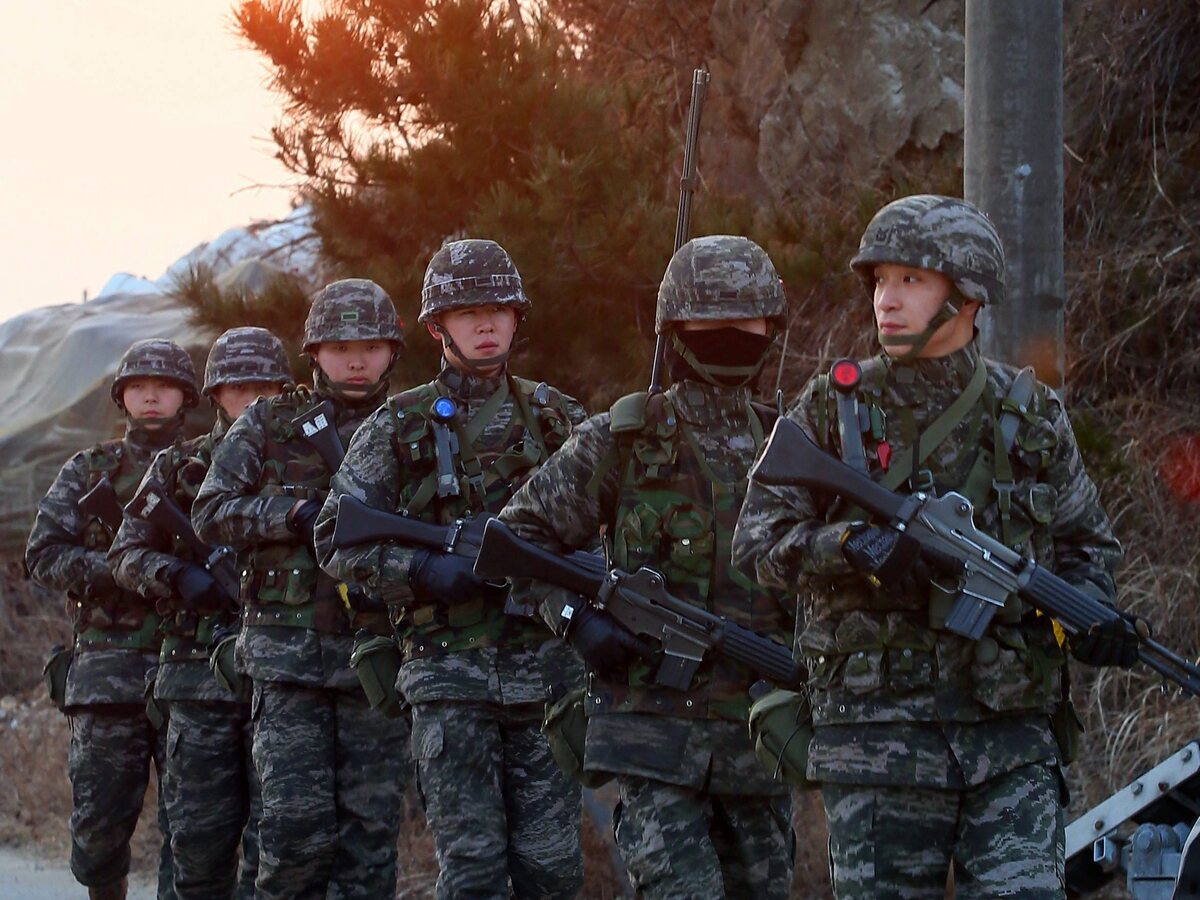 North Korea has conducted live artillery drills near a disputed western maritime border with the South just days after President Obama and his South Korean counterpart urged Pyongyang to give up its nuclear weapons.

The exercises occurred near Yeonpyeong Island, which was hit by North Korean shelling in 2010, killing four people and causing significant damage.

NPR's Jason Strother reports from Seoul that Pyongyang gave South Korea a heads up ahead of the artillery test. He says South Korean fishermen on islands close to North Korea's Yellow Sea coast were warned by Seoul to stay out of the water.

Such drills are not uncommon, but the latest come on the heels of Obama's visit to South Korea – part of a four-nation swing through Asia aimed at bolstering U.S. security and trade ties with traditionally allies in the region.

North Korea test-fired short- and medium-range ballistic missiles in March. Satellite imagery has also led analysts to conclude that Pyongyang might be preparing for another nuclear test.

And earlier this week, the North ratcheted up the rhetoric against Seoul and its leader, among other things, describing the South Korean leader, Park Geun-hye, as a "despicable prostitute."