Accessibility links
Thailand Calls New Elections Amid Fears Of Another Opposition Boycott : The Two-Way It's not clear whether the opposition, whose boycott of February elections caused the vote to be invalidated, will participate in the new balloting, set for July.

Thailand Calls New Elections Amid Fears Of Another Opposition Boycott

Thailand Calls New Elections Amid Fears Of Another Opposition Boycott 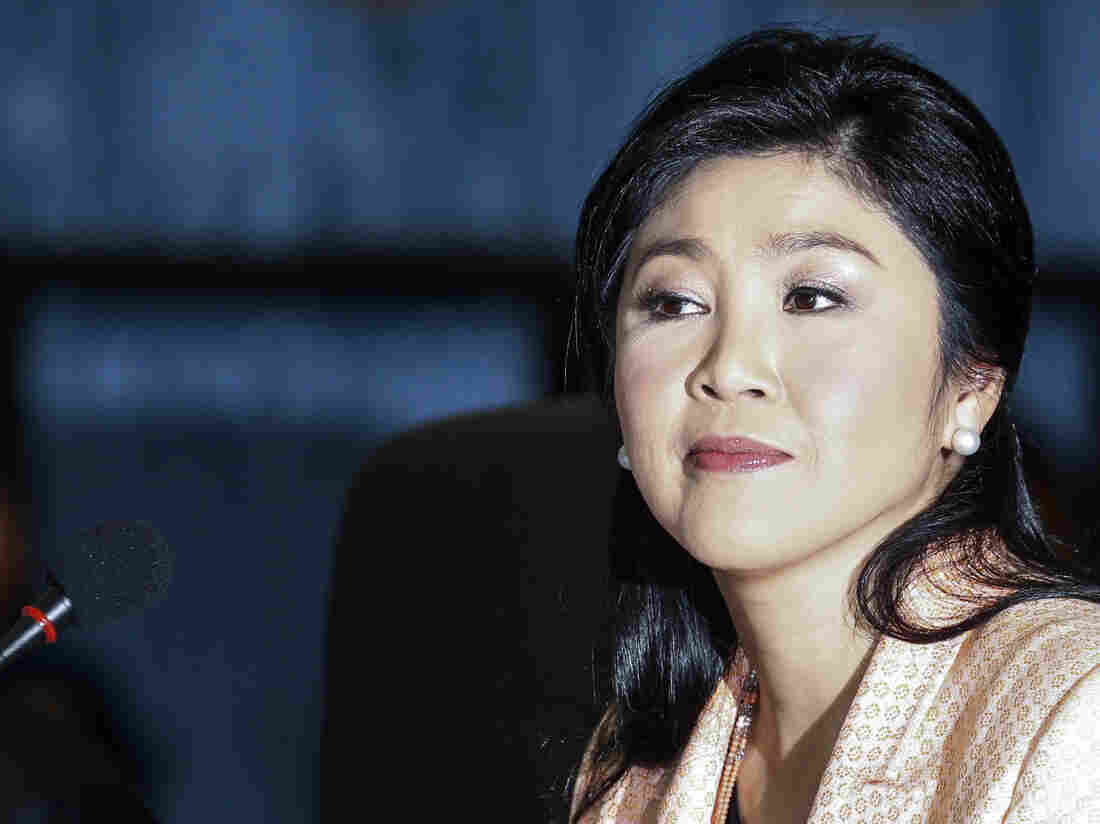 Thai Prime Minister Yingluck Shinawatra attends a meeting with the Election Commission in Bangkok on Wednesday. The commission has recommended fresh elections to be held July 20. Athit Perawongmetha/Reuters/Landov hide caption 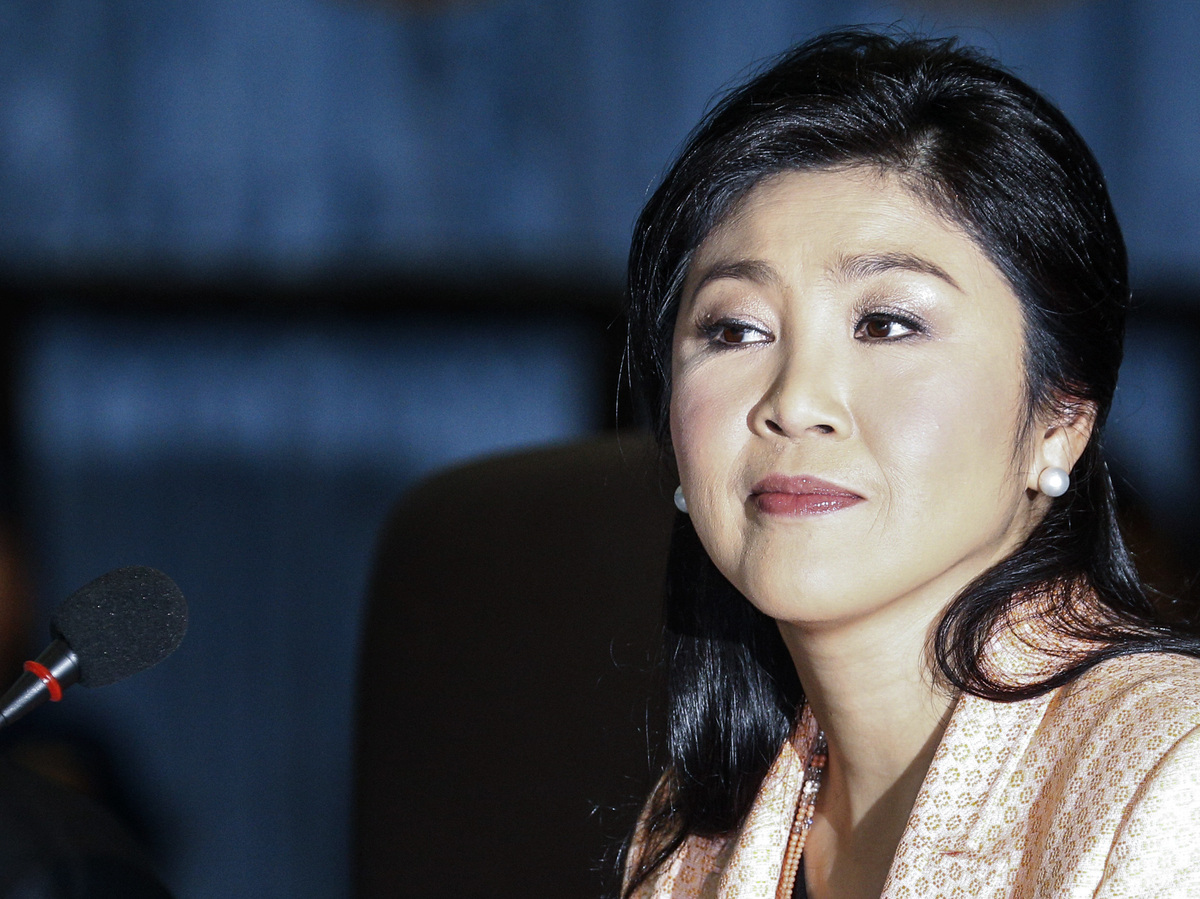 Thai Prime Minister Yingluck Shinawatra attends a meeting with the Election Commission in Bangkok on Wednesday. The commission has recommended fresh elections to be held July 20.

Thailand's election authorities have scheduled new parliamentary polls for July 20 after an opposition boycott of a vote earlier this year led the country's Constitutional Court to declare the results invalid.

It wasn't immediately clear if the pro-monarchy opposition — which has called for Prime Minister Yingluck Shinawatra's ouster and to replace her government with an unelected ruling council — would participate. In the February polls, they stormed polling stations and forced them to close.

The Associated Press reports that the protest group, known as the People's Democratic Reform Committee, had no immediate response to Wednesday's announcement.

In a pro forma step, the king must sign off on the new election decree.

Yingluck, the sister of former Prime Minister Thaksin Shinawatra, who was ousted eight years ago in a military coup, has been the object of months of unrest by the opposition, which has also sought to shut down the capital, Bangkok.

However, the AP reports that: "This past week has seen new efforts to break the deadlock, with the head of the opposition Democrat Party, Abhisit Vejjajiva, calling for compromise.

"Abhisit has held a series of high-profile meetings with the Election Commission, military leaders, civil servants and politicians to propose ideas he said could defuse the crisis, although he has not revealed what the suggestions were. The Democrats have close links to the protest movement."

The political unrest has claimed at least two dozen lives over the past several months. It has also taken a toll on the Thai economy, the finance ministry said Tuesday.