Accessibility links
Montana Supreme Court Overturns Ex-Teacher's 30-Day Rape Sentence : The Two-Way The court ruled that a new judge must re-sentence Stacey Dean Rambold, who was convicted of the 2007 rape of a 14-year-old student who later killed herself. 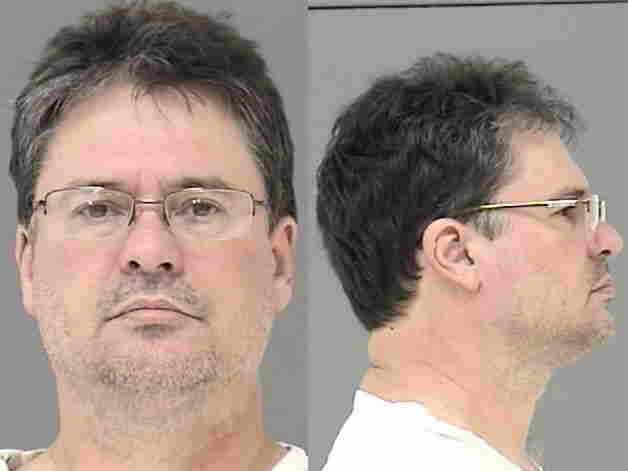 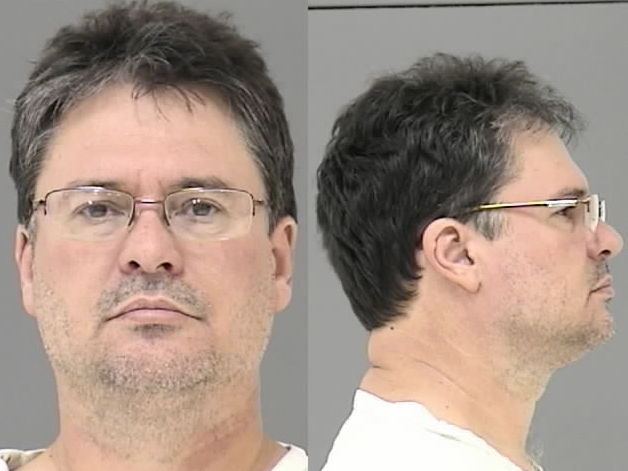 The Montana Supreme Court has overturned a 30-day prison sentence handed to a former high school teacher who was convicted of a raping a 14-year-old student.

We told you last year about the case. Here's a brief summary:

Stacey Dean Rambold was sentenced to a month in prison for the rape in 2007 of a 14-year-old student who later killed herself. He was released last September. The case unleashed widespread criticism against District Judge G. Todd Baugh, who issued the sentence, and said the teenage girl "seemed older than her chronological age." He later apologized.

The Associated Press reports that the state Supreme Court ruled that a new judge must re-sentence Rambold, who has been free since serving his original term.

The AP adds: "Yellowstone County Attorney Scott Twito said that according to state sentencing laws, the decision means Rambold must serve a minimum of two years in prison."

Prosecutors, who appealed the original 30-day sentence, want Rambold to serve at least four years in prison, the state's mandatory minimum. Attorneys for Rambold say his original sentence was appropriate.

The state Supreme Court also says that a disciplinary complaint against Baugh from the Judicial Standards Commission will be handled separately.