Accessibility links
Book News: New 'Princess Diaries' Books Coming Out — One For Adults : The Two-Way Also: Ordinary Grace by William Kent Krueger wins the "Best Novel" prize at the Edgar Awards; a text-recognition program has a rather unfortunate flaw. 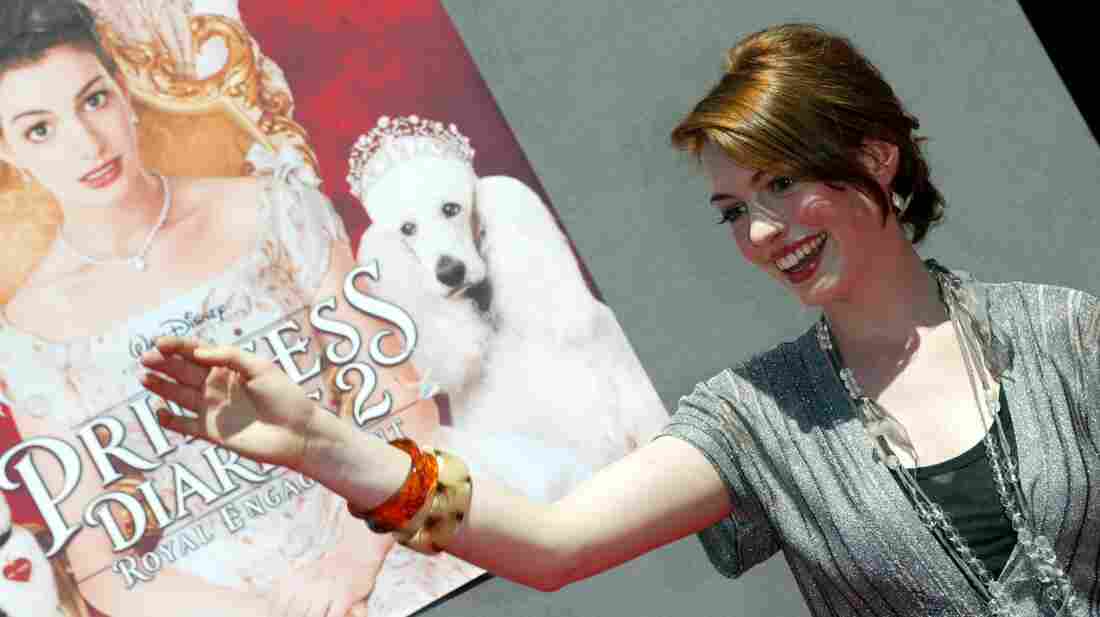 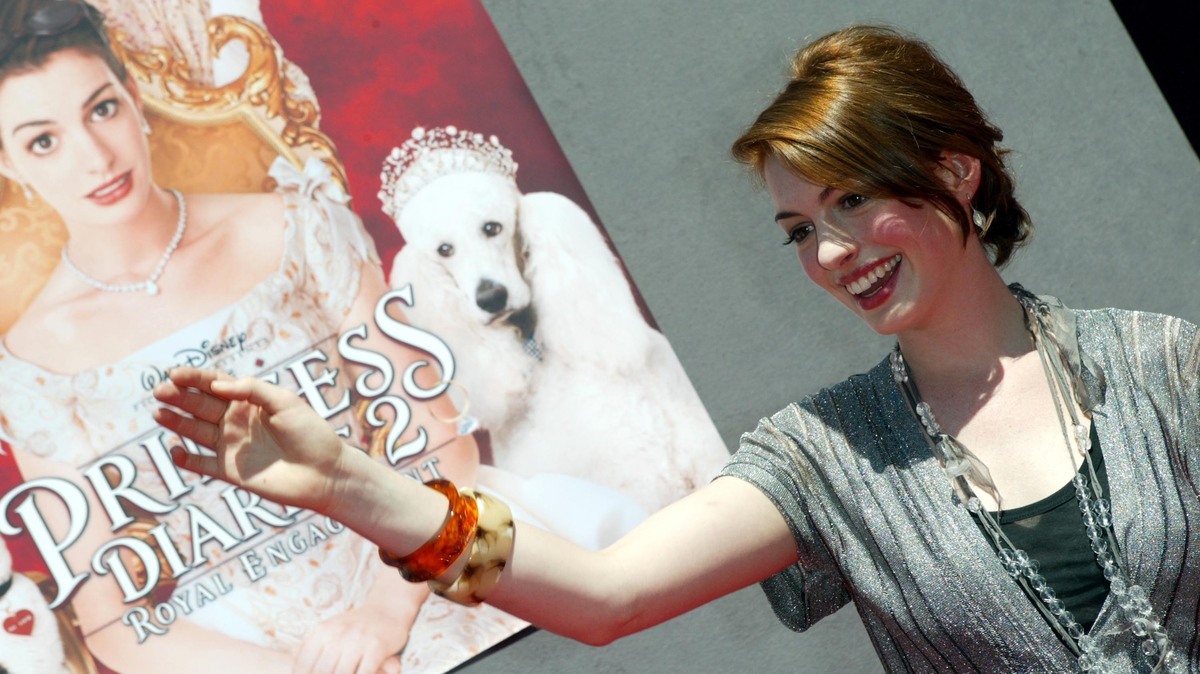 Actress Anne Hathaway, who plays Princess Mia Thermopolis, arrives at the 2004 premiere of the movie The Princess Diaries 2: Royal Engagement.

"Fever wasn't the only thing to break
in Cambodia,
in roadside ditches dark
as umbilical blood.
There was the slug fired from the angel-end
of his rifle,
ripping through eucalyptus leaves.
There was him,

left in tourniquet grass
to shepherd home our dead."